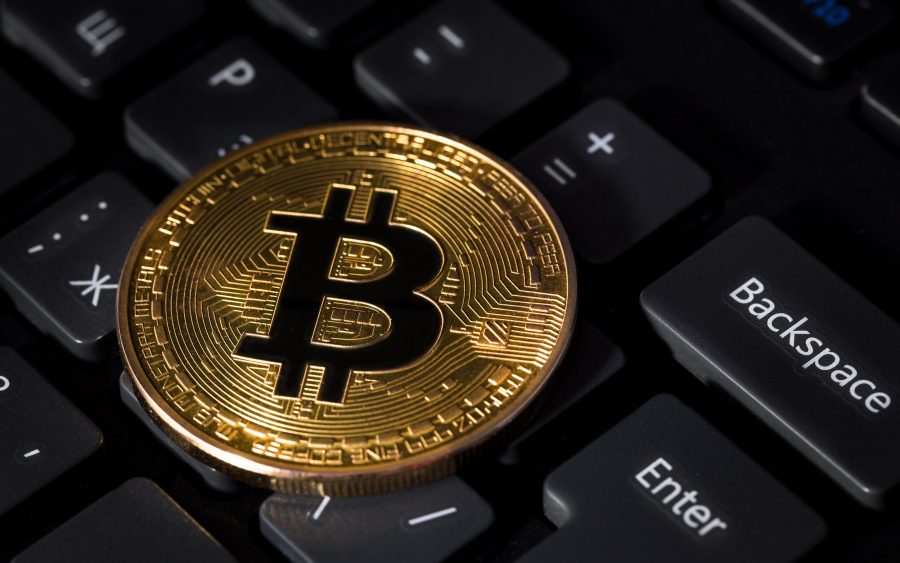 The co-founder of Kraken Exchange, Jesse Powell, has predicted that Bitcoin could hit $1 million in the next decade adding that it could replace all major fiat currencies.

“If you are buying into Bitcoin out of speculation, you should be committed to holding for five years,” Powell said. “You have to have strong convictions to hold.”

Bitcoin is going to infinity, the moon, Mars and eventually it’ll be the world’s currency,” says Kraken CEO Jesse Powell. In the near term, people see it surpassing gold as a store of value, so I think a million dollars as a price target within the next 10 years is very reasonable,”

The CEO explained that Bitcoin bulls see surpassing the combined market value of the dollar, euro and other currencies. The dollar “is only 50 years old and it’s already showing extreme signs of weakness, and I think people will start measuring the price of things in terms of Bitcoin.

He went on to predict a disruptive future that would stretch even the imagination of the most ardent crypto fans.

The CEO acknowledge the potential for wild market swings, saying prices can “move up or down 50% on any given day.” That kind of volatility has long been one of the negatives of Bitcoin, relegating the market to one of speculation, rather than a means of doing business. 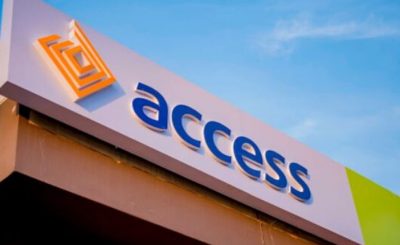 Access Bank to acquire 78.15 per cent stake in BancABC Botswana 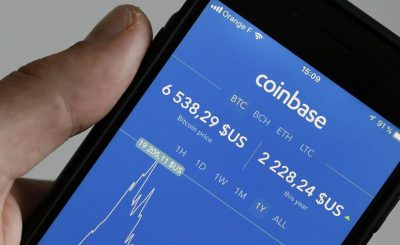 History of Nigerian Currency: What year and date was Naira banknote introduced 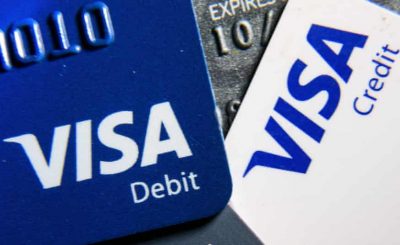 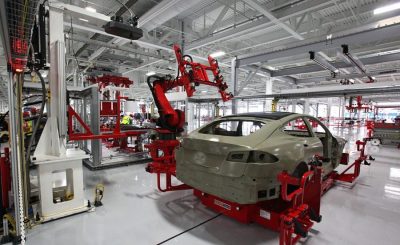 Elon Musk said, you can now buy a Tesla with bitcoin in the US