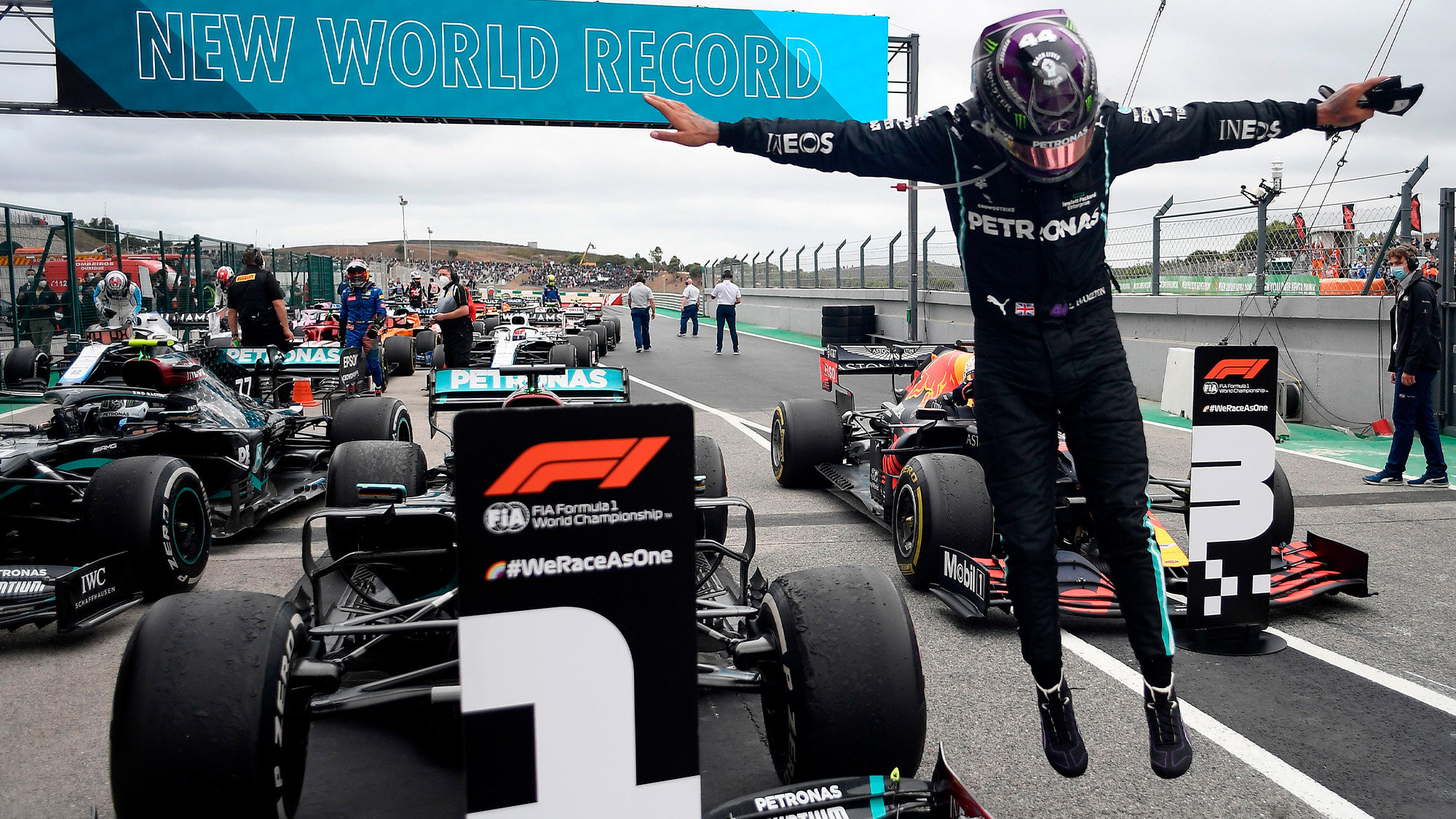 Formula 1 world champion, Lewis Hamilton and Mercedes has agreed on a new deal worth £40million-a-year which includes a charitable donation to help increase diversity in F1.

The new deal includes a commitment from both sides to create a joint charitable foundation, which Mercedes say “will have the mission of supporting greater diversity and inclusion in all its forms in motorsport

The seven-time world champion’s has been out of contract since January 1,2021. Now  Mercedes  has confirmed Hamilton had agreed terms to stay on – although, in contrast to past deals, a contract for just a single year was announced.

Hamilton has won six of his seven world championships with Mercedes and is favorite to land No.8 this season, which will see him surpass Michael Schumacher. It means that Hamilton and team-mate Valtteri Bottas, who renewed his own deal last August, are both on deals that expire this December.

Mercedes’s team principal, Toto Wolff indicated at the end of January that they were in talks over renewing his deal, but admitted having a disagreement with his star driver on Zoom over the terms of his latest deal.

The story of Mercedes and Lewis has written itself into the history books of sport over the past eight seasons, and they are hungry to compete and to add more chapters to it 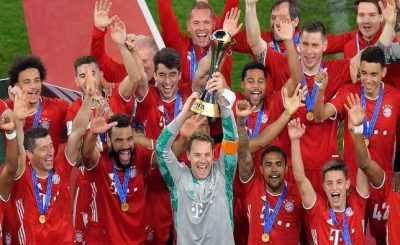 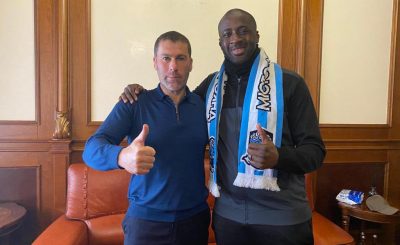 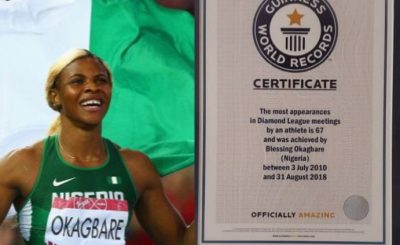