Back in August, President Donald Trump signed executive orders banning social media apps TikTok and WeChat from operating in the US in 45 days if they are not sold by their Chinese-owned parent companies

In the executive order sign by president Donald Trump, which declares TikTok a “national emergency” Oracle Corporation has reportedly won the bidding for TikTok’s US operations after the Chinese app rejected Microsoft.

This comes after ByteDance disclosed that they would not be selling TikTok’s US operations to Microsoft.

According to Wall Street Journal, Oracle would be announced as TikTok’s trusted tech partner in the United States. The Journal also added that the eventual deal would not be structured as an outright sale.

In the executive order, which declares TikTok a “national emergency”, Mr Trump claims the app “automatically captures vast swaths of information from its users,” such as location data and browsing and search histories, which “threatens to allow the Chinese Communist Party access to Americans’ personal and proprietary information

Potentially allowing China to track the locations of Federal employees and contractors, build dossiers of personal information for blackmail, and conduct corporate espionage.”

For WeChat, which allows its users to transfer funds to each other, the order states it will ban financial transactions with Tencent, a Chinese based company.

According to the order, “any transaction that is related to WeChat by any person, or with respect to any property, subject to the jurisdiction of the United States, with Tencent Holdings Ltd. (a.k.a. Téngxùn Kòngg? Y?uxiàn G?ngs?), Shenzhen, China, or any subsidiary of that entity, as identified by the Secretary of Commerce (Secretary) under section 1(c) of this order.”

Microsoft earlier said in a statement that it was prepared to make changes aimed at protecting national security interests. It said, “To do this, we would have made significant changes to ensure the service met the highest standards for security, privacy, online safety, and combating disinformation, and we made these principles clear in our August statement. We look forward to seeing how the service evolves in these important areas.”

The World’s richest man Bill Gates has made his largest donation in 17 years, giving away $4.6 billion worth of shares in Microsoft Corp by…

Microsoft has donated 27 laptops, 130 mathematical sets, one projector, 130 school uniforms and one printer to the Ghanaian school where an ICT teacher, Owura…

Microsoft co-founder Paul Allen has died at the age of 65 due to complications from non-Hodgkin’s lymphoma. Allen started Microsoft with Bill Gates in 1975.…

The Cloud technology companies like Microsoft, Amazon.com Inc and Huawei Technologies Co. are looking to expand in Africa to take advantage of growing telecommunications infrastructure… 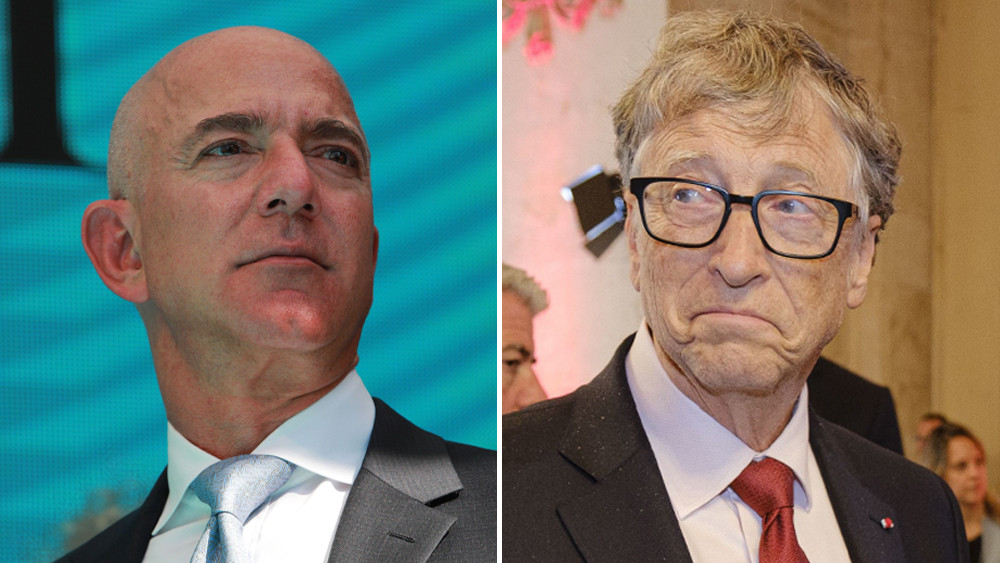 The Amazon CEO, Jeff Bezos has added almost $35 billion to his net worth is on track to be the world’s first Trillionaire by 2026.… 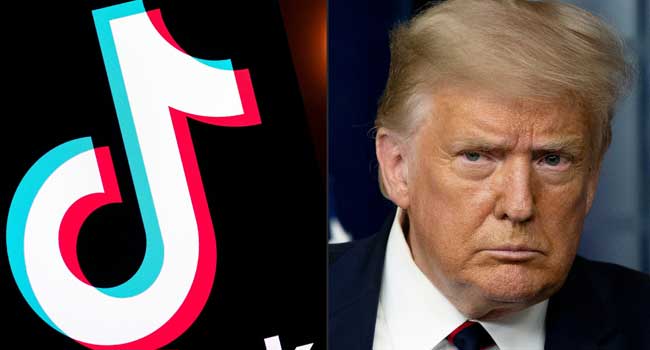 Chinese own company TikTok and WeChat,has announced plans to launch a legal action against the US President’s executive order. TikTok in a statement said that…

The United States President Donald Trump said he had given his “blessing” to a partnership between TikTok and US firms Oracle and Walmart. Speaking with…