As Coronavirus pandemic persist,most tech company allow their employees to work from home including Google, Facebook,Microsoft, Amazon and Twitter.

The American microblogging and social networking service CEO,Jack Dorsey reportedly informed employees of the new policy in an email sent on Tuesday that they should work from home indefinitely.

Jack added that Twitter would boost its work from home supply allowance to $1,000.

Twitter’s head of human resources,Jennifer Christie, said, the company would “make it possible” since the tech company was one of the first companies to implement the stay-at-home model in early March.

According to her,  offices would remain closed until at least September, “with very few exceptions”.

“Opening offices won’t be our decision. “When and if our employees come back, will be theirs,‘’ she added.

There will also be no business travel before September, with very few exceptions, and no in-person company events for the rest of 2020. We will assess 2021 events later this year. 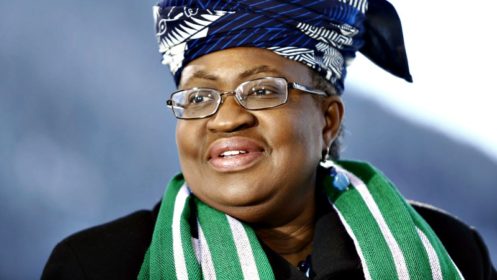 Social media giant Twitter Inc has announced the appointments of Nigeria’s former Minister of finance Ngozi Okonjo-Iweala to its board. Okonjo-Iweala was appointed alongside Robert…

Twitter CEO, Jack Dorsey has disclosed how he stays healthy and manages his stress through a strict diet and exercise. The Twitter and Square co-founder… 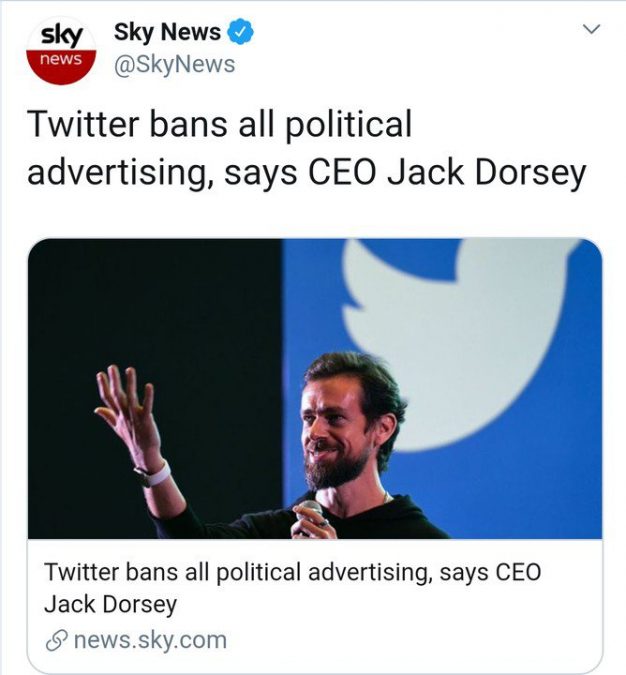 Twitter CEO, Jack Dorsey has announced that Twitter is planning to ban political classified ads from its service globally.This became divulge on Wednesday through a… 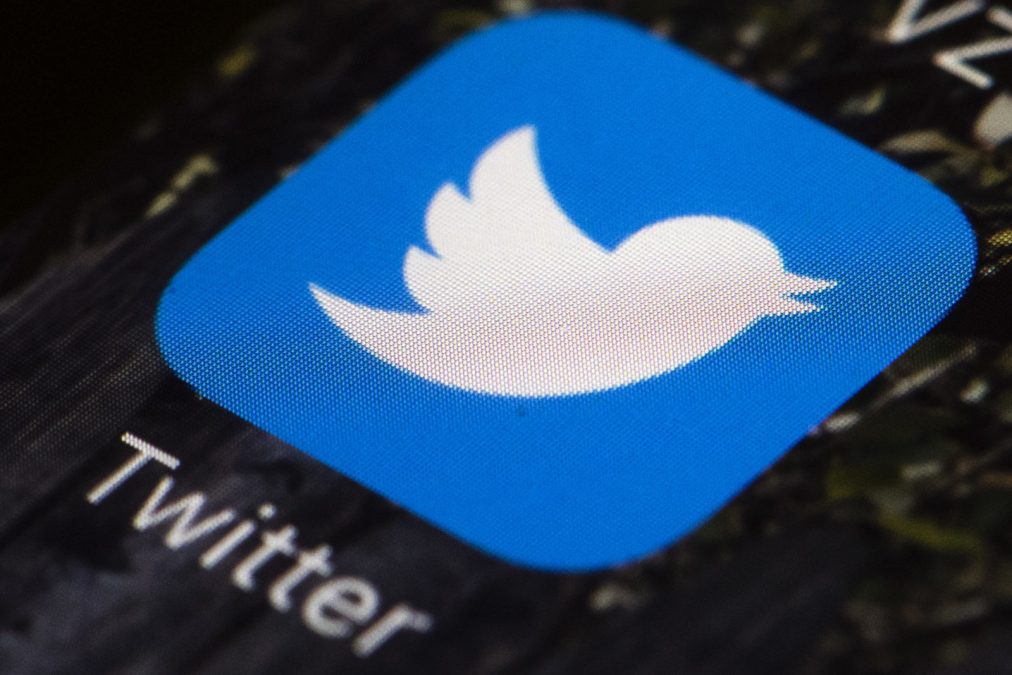 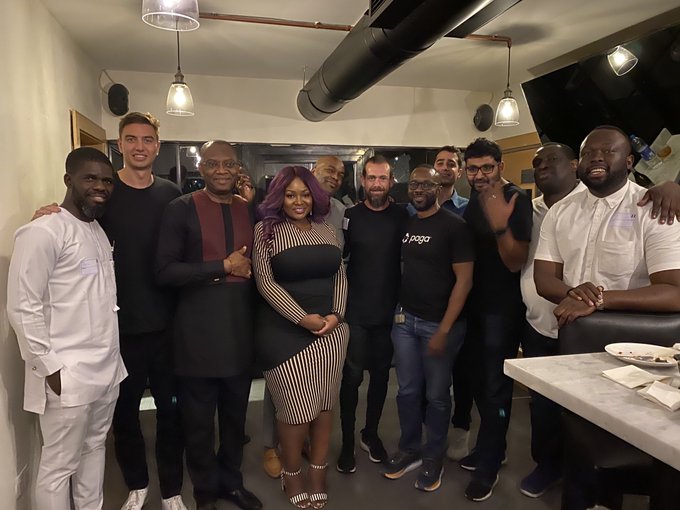 Twitter CEO and Co-founder,Jack Dorsey makes his first visit to Nigeria. Mr Dorsey was received at CC-Hub, a tech innovation start-up in the nation’s commercial… 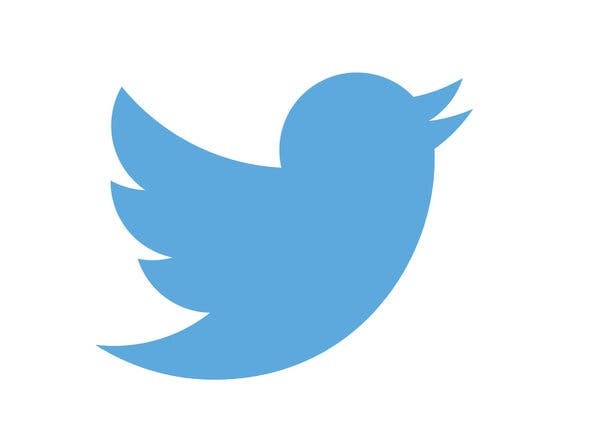 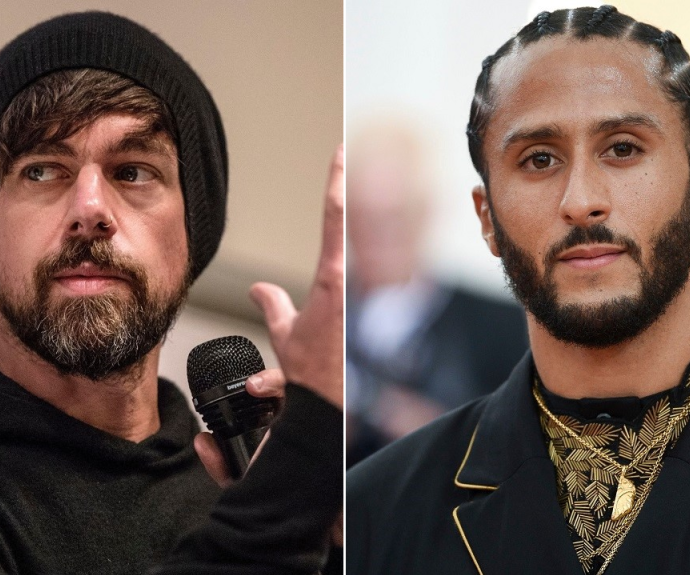 The CEO of Twitter and Square,Jack Dorsey has donate the sum of $3 million to Colin Kaepernick’s Know Your Rights Camp. The tech billionaire’s donation… 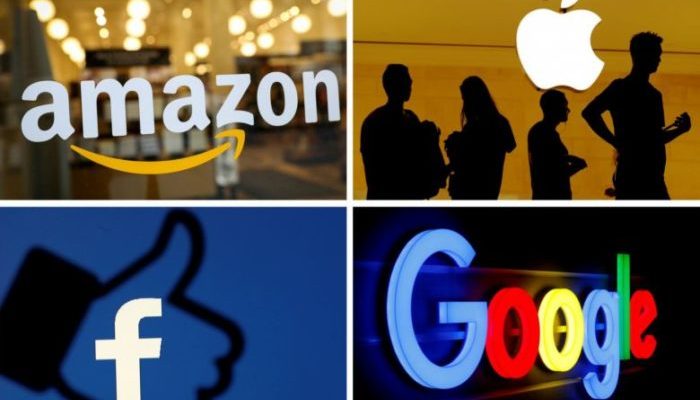