Queen of England, Elizabeth 11, is to withdraw from public life for months, as the outbreak of covid-19 has put Britain on lockdown.

The British monarch, 94, will remain at Windsor Castle indefinitely in what is expected to be her longest absence from official duties.

Meanwhile, Buckingham Palace will be closed to the public this summer for what is thought to be the first time in almost 29 years as her diary of engagements into the autumn has been placed on hold.

The British government advised certain people, including those over the age of 70, not to leave their homes at all for at least 12 weeks including the Queen, to adhere to shielding measures.

“If there is advice in the coming months that it’s fine for her to come back to London, she may do that, but until that time, she’d want to be seen to be being responsible in her actions for the nation.”

The Queen’s last public engagement was the Commonwealth Service at Westminster Abbey on March 9. 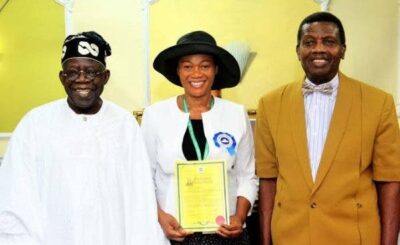 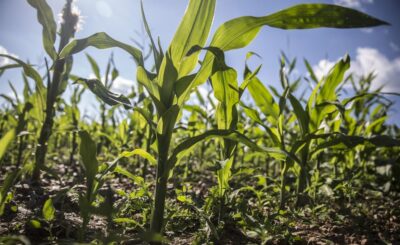 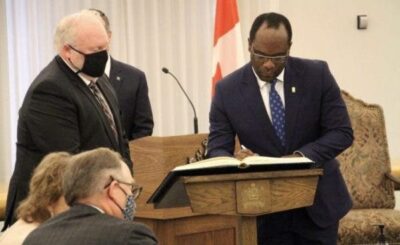 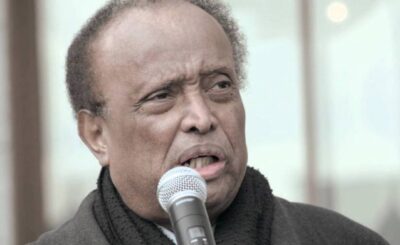