Florida man identified as John King who felt like he was being ignored set his hospital bed on fire while another patient was in the room in an attempt to get a nurse’s attention.

John King admitted to setting a plastic bag on fire on Saturday because he felt the AdventHealth New Smyrna Beach staff were ignoring his request to bring him his clothes and he believed that the fire would get their attention.

King was originally admitted to the hospital for respiratory failure and admitted he had no intention of harming himself or anyone else.

Authorities confiscated a silver and red Bic lighter from King, who was arrested on a felony charge of arson. The hospital bed was damaged beyond repair and a new one was ordered, which costs $4,000.

The patient said he asked a hospital staff to bring his clothes multiple times and thought the fire would catch their attention while his roommate was present.

His roommate told investigators that he witnessed King light an object on fire and tried to convince him to put it out. He however returned to the room and saw that the arrested patient relit the fire and pressed the emergency button.

A nurse who heard the roommate yell entered the room after seeing the flames and shouted, “Fire. There’s a fire,” and ran to the nurse’s station to dial 911, according to authorities

King who tried to escape through the elevator, was held down by a nurse until the police arrived at the scene. The suspect who was hospitalized for respiratory failure, has been charged with arson. 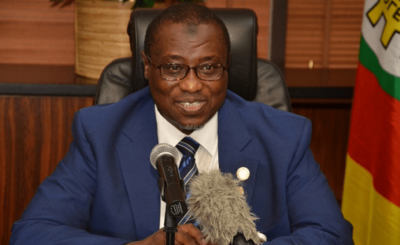 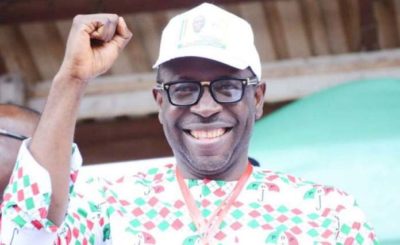 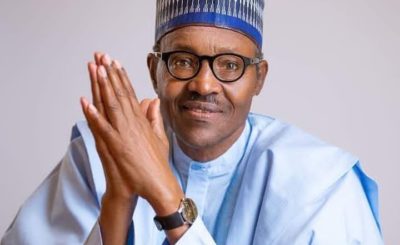 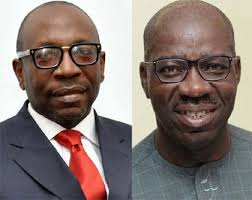 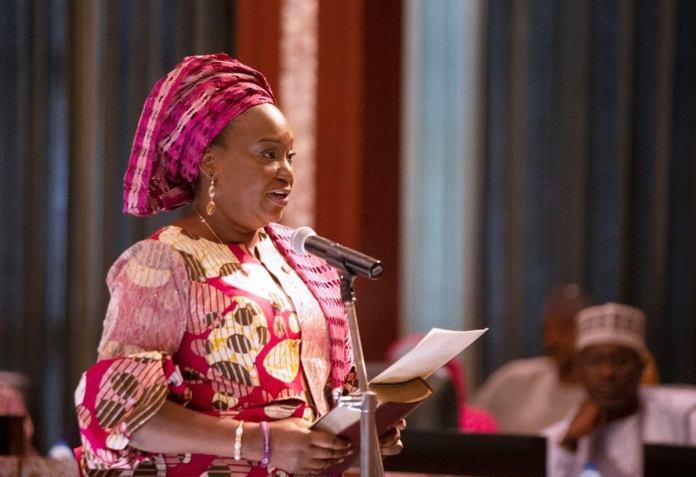 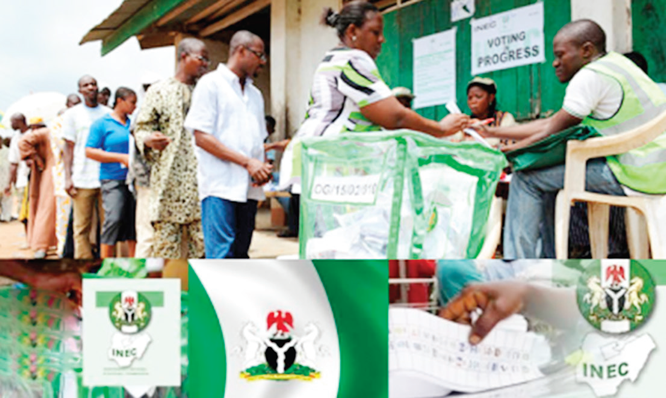 INEC Okays E-Voting From 2021; Edo And Ondo Elections, Voters Without Face Masks Will Not Be allowed To Vote