Lionel Messi marked his 700th game for Barcelona by scoring his 613th goal as the Catalans beat Borussia Dortmund at the Nou Camp and booked a spot in the Champions League knockout stages.

Dortmund became Messi’s 34th victim in the competition on Wednesday, a tally that no other player in history can match.

Lionel celebrated his anniversary in style by putting Barca two up before half-time, between laying on a pair of assists for Luis Suarez and Antoine Griezmann in a comfortable victory at Camp Nou.

Messi’s goal also means he has now scored against 34 different teams in the Champions League – moving him ahead of Cristiano Ronaldo and former Real Madrid great Raul.

Messi turned provider again in the second half, setting up Antoine Griezmann as Barcelona extended their lead.

Messi failed to hit the net in Barca’s first game against Dortmund in September, having come off the bench as a second-half substitute in a game that ultimately finished 0-0.

England’s Jadon Sancho fired into the top corner for a late Dortmund consolation but the visitors were largely disappointing and now face a fight with Inter Milan to make it out of Group F.

With his 613 goals, Messi has provided 237 assists in his 700 club matches, taking his collective tally of goals and assists in that time to an astonishing 850.

For Barcelona, the only worry was the sight of Ousmane Dembele limping off with another injury in the first half. Dembele could be a doubt for the Clasico, which is exactly three weeks away.

Dembele had been preferred to Griezmann, who replaced him, while Ivan Rakitic made his first start since September 21.

Rakitic made an eventful start, conceding possession as Dortmund created their best chance in the opening minute only for Samuel Umtiti and Marc-Andre ter Stegen to scramble the ball away. 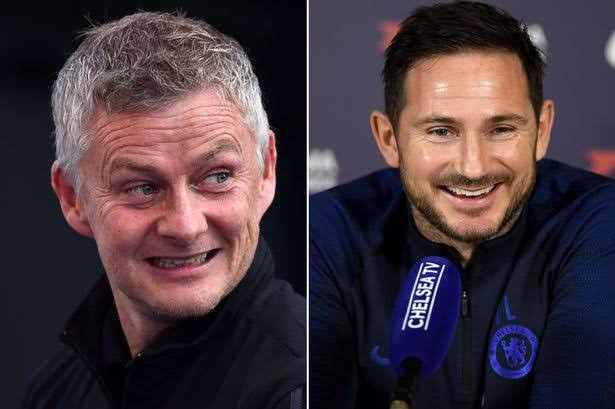 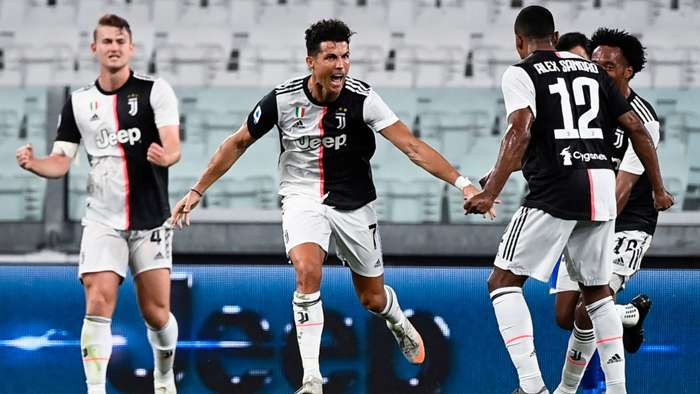 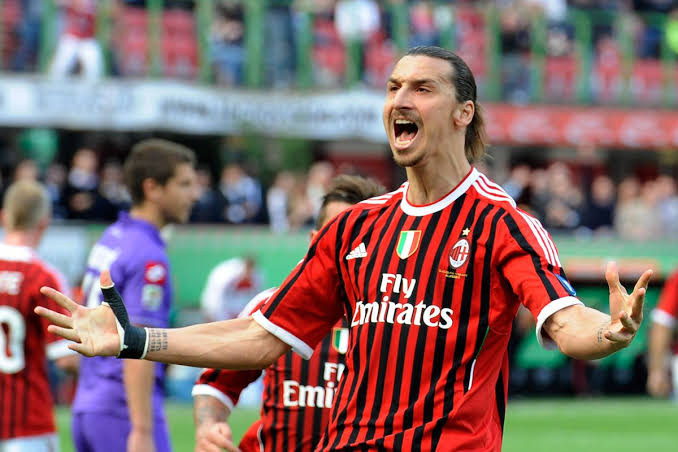 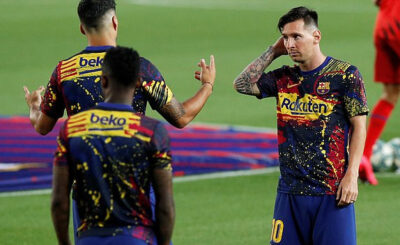