Love in the air as Manchester City player , Oleksandr Zinchenko proposed to his long time girlfriend, Vlada Seda at Ukraine’s national stadium in Kiev .
The 22, got down on one knee inside the 70,000-capacity Olympic Stadium in Kiev in front of a heart-shaped display of red roses.

He posted on his Instagram an incredible picture of the moment with the caption: ‘The most important YES in my life,’ elated Zinchenko wrote alongside a picture of his wife-to-be planting a kiss on him while they were wearing their country’s shirt and surrounded by a huge pile of roses.

There were rumours the pair were dating after he planted a kiss on her face on live TV following Ukraine’s 5-0 win over Serbia in June. 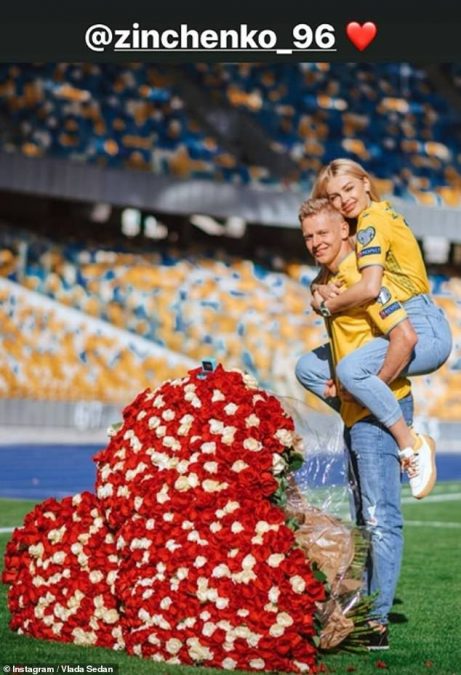 The presenter has popped up at City training and matches, and the pair’s Instagram pages are littered with couple pictures. 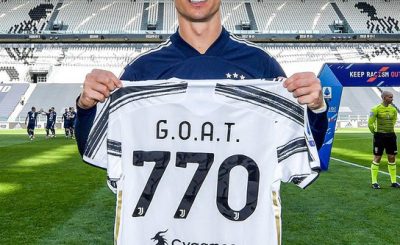 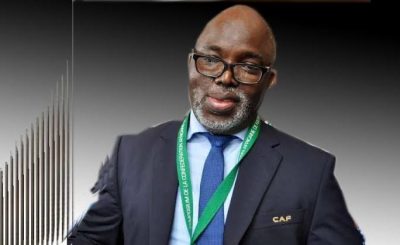 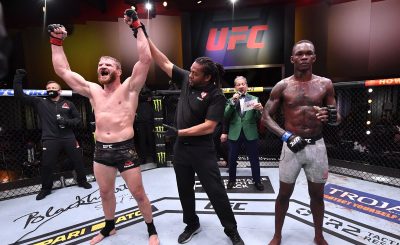