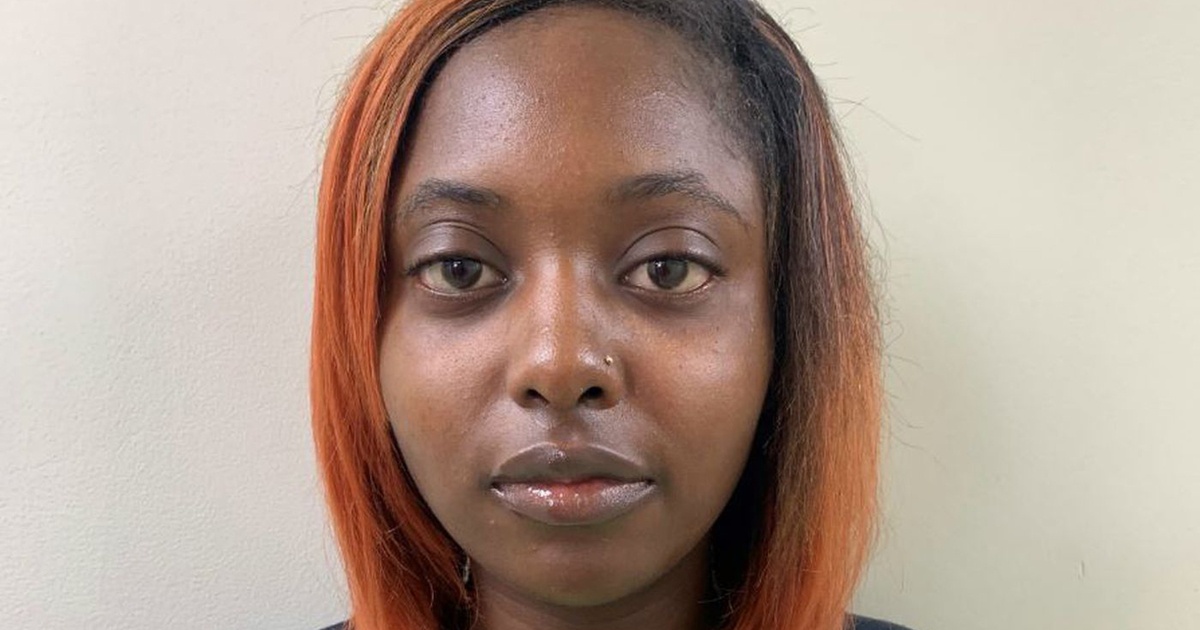 The Alabama woman Marshae Jones, 28,who was shot by a co-worker while pregnant caused her to miscarry, will not be prosecuted, the Alabama district attorney announced Wednesday.

Marshae Jones from Birmingham was shot in the stomach at about noon on Dec. 4, 2018, outside Dollar General on Park Road. She was five months pregnant at the time and her unborn child died as a result of the shooting.

Marshae was indicted by a Jefferson County grand jury on a manslaughter charge. She was taken into custody last Wednesday. Meanwhile, charges against her shooter, Ebony Jemison, 23, have been dismissed by a grand jury.

The decision was announced by the Jefferson County District Attorney in a press conference on Wednesday.

“We are gratified the district attorney evaluated the matter and chose not to proceed with a case that was neither reasonable nor just,” lawyers for Ms Jones said after the decision was announced.

Under Alabama law, a fetus is considered to have the same rights as a child who has already been born. The grand jury sought to hold someone accountable for its death and Ms. Jones was arrested last week. The charges against her quickly drew national attention.

On Wednesday, Ms. Washington, who had signed the indictment, said in a brief news conference that she had weighed the evidence and decided to dismiss the case.

“I have determined that it is not in the best interest of justice to pursue prosecution of Ms. Jones on the manslaughter charge for which she was indicted by the grand jury,” she told reporters. “No further legal action will be taken against Ms. Jones in this matter.”

police initially charged Jemison with manslaughter over the shooting. But a jury declined to indict her, saying that Jones initiated the altercation and that Jemison was acting in self-defense when she shot at Jones. That same jury later indicted Jones, arguing that she “intentionally caused the death of her unborn baby by initiating a fight knowing she was five months pregnant.”

Jones’s lawyers said they were pleased that the charges had been dismissed and that the district attorney “chose not to proceed with a case that was neither reasonable nor just.”

I Jumped Out – Mohammad Zubair, Survivor Of The Pakistan Plane Crash Reveals How He Narrowly Escaped Death 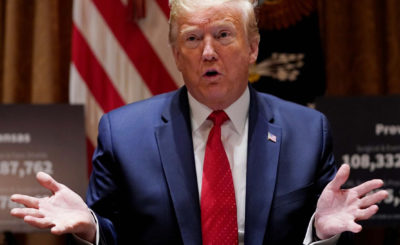 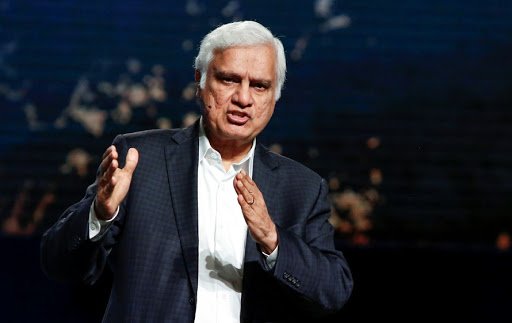