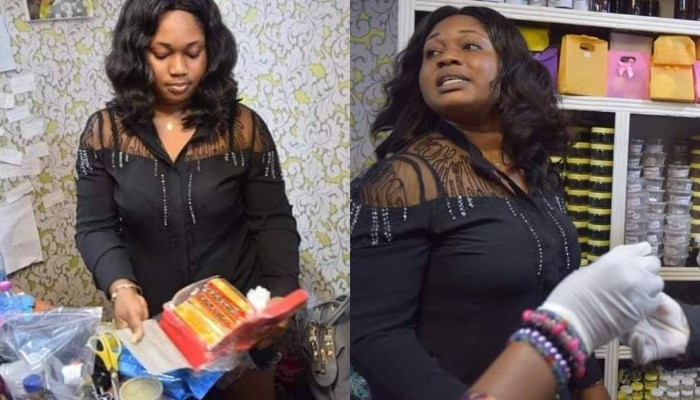 Ghana’s Food and Drugs Authority and Police have arrested Elizabeth Torgbor popuarly acknowledged as Mama Gee, who sells aphrodisiac and different capsules said to be charms to make the ‘v*gina sweeter’ and also make guys succumb to any demand.

“Mama Gee was arrested on Wednesday 10th July, 2019 at her shop at Madina near Rawlings Park in Accra. The FDA wishes to advise the general public not to patronize such products from Mama Gee since it has not been approved by the Authority and the claims cannot be substantiated”, the statement read in parts.

Upon being arrested, the girl who operates in Accra, Kumasi, Takoradi and other regions in Ghana, claimed to be a Christian who solely wants to build relationships and marriages.

She deny that her tablets are   not charms, Mama Gee then again believes her drugs entice men as quickly a woman prays over it and applies it on her forehead , that she try to solve most men and women problem as a Christian . The tablets she promote are reportedly no longer registered nor authorised via Ghana’s Food and Drugs Authority. 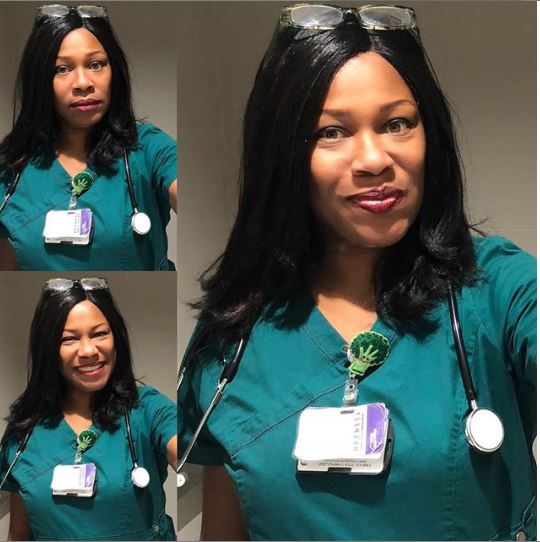 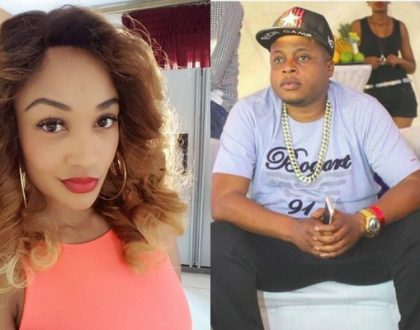 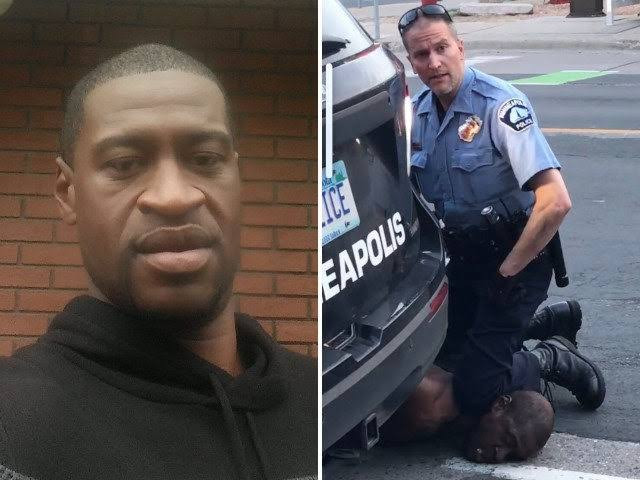 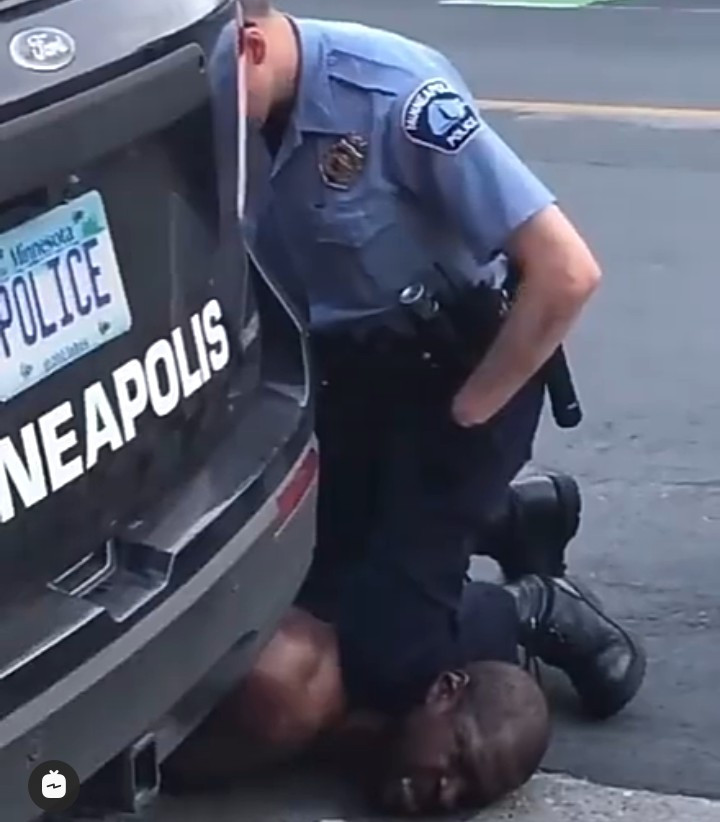