The Automotive Policy of 2013 is long overdue, as six years after, the policy has not only failed to achieve the desired outcomes, but has adversely impacted the cost of doing business, welfare of the people, government revenue, and has caused massive trade diversion to neighbouring countries.

The policy has not only failed to achieve the desired outcomes, but has adversely impacted the cost of doing business, welfare of the people, government revenue and the capacity of the economy to create jobs.

The high cost of vehicles has taken a severe toll on the economy, from a logistics cost and welfare point of view. Practically all aspects of our economic and social lives had been negatively impacted by the situation. This is because over 90 percent of the country’s freight and human movements are done by road, which implies heavy dependence on cars, commercial buses and trucks.

“Over $8 billion annually is lost in the auto sector; according to NBS, and we currently import about 400,000 vehicles annually. The sad part is that 89 percent of these are used vehicles. It simply means that we loss not only forex but create job opportunities for countries of origin, while we subject our population to health hazards and joblessness.”

It may be recalled that Nigeria automotive sector activities were really basic in the colonial period including during the first National economic plan 1962-68. Private companies such as BEWAC, CFAO, etc. were mostly engaged in the import of FBUs automobiles but with very marginal assembling operations.

It was Chief Obafemi Awolowo working with technocrats and Nigeria economists including Professor Adebayo Adedeji, Allison Ayida and Phillip Asiodu that made the industry a priority in the 2nd National Development Plan of 1970-1974. This saw the establishment of two car plants; Volkswagen of Nigeria, and Peugeot Plant

The 3rd National Development Plan ushered in the establishment of four commercial vehicle plants; Styre, Fiat, Mercedes and Leyland. In the 80s Nigeria had installed capacity to meet nearly all its automotive needs by the listed government joint ventures with OEMs and some private companies.

The gap was filled with import quotas; not without some controversies though. The plants all had their local content development programs. Peugeot for instance had about 68 local content suppliers including paints, windscreen and all side glass, wire harnesses, batteries, tires, radiators, seats and seat belts, engines sleeves etc.”

According to the former Director of Policy and Planning Department of National Automotive Design and Development Council (NADDC), Luqman Mamudu, the non-passage of the automotive policy bill will further compound the woes of the auto sector.

“Most Original Equipment Manufacturers (OEMs) plan long term and are therefore more comfortable with assurance of policy endurance which this bill guarantees. This is provided for because we do not have a long term policy development choice which minimises impact of changes in regimes.

It means that our reputation for sustaining policy is poor ever since the International Monetary Fund (IMF) pushed Nigeria to abandon long term planning. Most OEMs are therefore waiting in the wings for this legislation to commit their resources.”

The relaunch in 2014 further consolidated the policy with the roll-out of National Automotive Industry Development Plan (NAIDP 2014-24). This policy has long translated into specific action but the problem is that whereas the fiscal measures are firmly in place, the accompanying programs which are actually the pillars have not received the desired attention.

As at 2017 we already had installed assembly capacity for about 500,000 vehicles annually in Nigeria but till date not up to 8 percent of that is assembled because of gaps identified earlier.

Notable global brands are here already and in partnership with Nigerians. NISSAN, Hyunda, Honda, Peugeot, Yutong, Sinotruck, amongst others are already in Nigeria. My fear is that if NAIDP programs are delayed further, the public, with the prompting of those who hate the policy passionately, especially those who ignorantly insist that the fiscal measures constitute leakage in our revenue and therefore daily plotting to remove them, will undermine the policy.

Automotive industry if well-established can account for up to 12 percent of the country’s GDP. The Component industry is actually where the jobs and local contents happen. This is why it must be encouraged but you must first achieve good assembling capacity before you can attract components manufacturers to partner with Nigerians just as it is happening at the assembling level now.

The automotive supply chain is global. Once they notice the level of orders for SKD and CKD kits originating from Nigeria in critical mass, they will come and invest. They are already making serious inquiries. The DG of NADDC mention the desire of the South Africa components manufactures to invest in the country.

Nigerians will more likely purchase a used, but trusted brand, than a new and relatively expensive, but unknown brand. This invariably means “tokunboh” (imported, used). The Naira being less than half the value when the auto policy was introduced in 2013 hasn’t helped. In addition, the government has increased the duty on vehicle imports. Ironically, while the Nigerian government was increasing duty on vehicle imported, Benin Republic reduced transit charges – by up to 27% (in March 2017).

This encouraged the import of vehicles through the Autonomous Port of Cotonou in transit to Nigeria. In 2013 – the year the Nigeria auto policy was released, 37% of the 800,000 used cars imported into sub-Sahara Africa were to Benin republic. 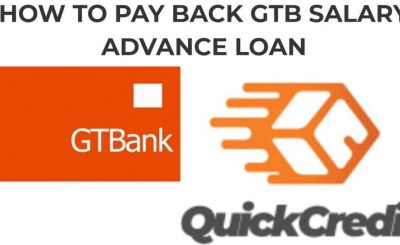 How to apply for Gtbank quickcredit and Salary Advance and Requirements

Learn how to register for Ecobank mobile app and Online banking 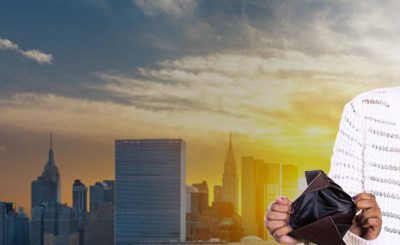 How to apply for Access bank salary advance and Payday loan 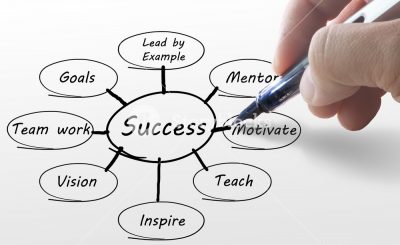