Kofi Kingston unbelievable victory at WrestleMania 35 which represents the culmination of the WWE year, as 75,000-plus people last night when he became the African-American world champions after he defeated Daniel Bryan.

WrestleMania 35 offered 15 matches, including headlining bouts such as Brock Lesnar vs. Seth Rollins for the Universal championship, Daniel Bryan vs. Kofi Kingston for the WWE title and Triple H taking on Batista.

Kingston had appeared to hit his peak with New Day,lined up and hit his Trouble in Paradise finisher to set off fireworks in the MetLife Stadium in East Rutherford, New Jersey shortly after the pin. The celebration sequence was one of the most memorable in recent history as Kingston’s two sons joined him, along with Xavier Woods and Big E, in the center of the ring.

Becky Lynch defeated Charlotte Flair and Ronda Rousey to become the Raw and SmackDown women’s champion to close out WrestleMania 35. 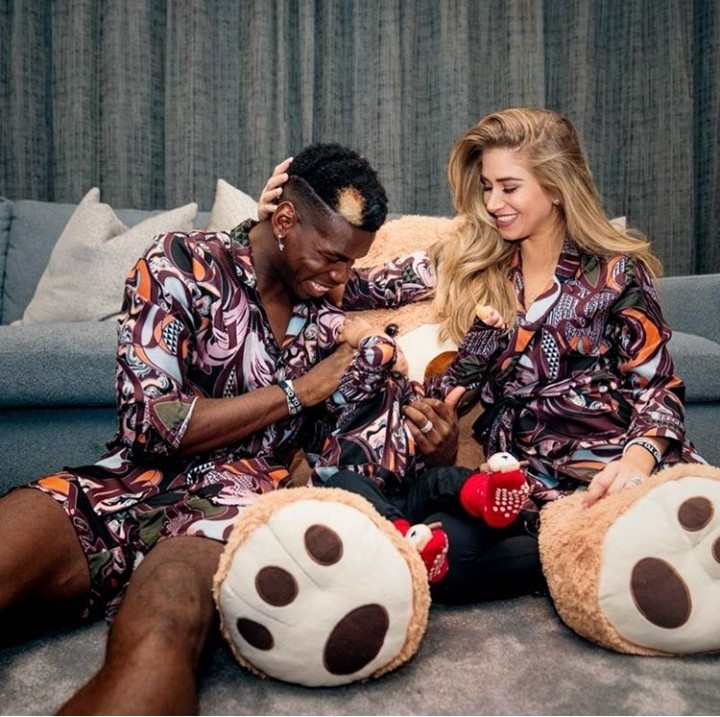 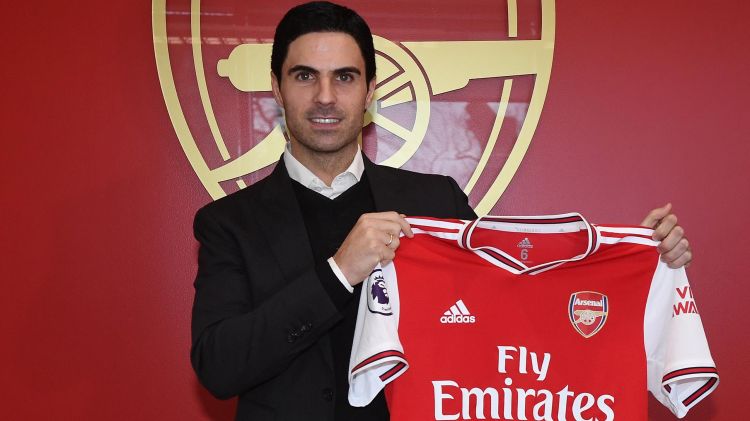