19-year-old Nollywood actress, Reginal Daniels has been flying in billionaire politician, Ned Nwoko’s private jet after it was claimed the 59-year-old secretly married her as his 6th wife last week.

Ned Nwoko is a London-trained lawyer who said to be running the biggest law chamber owned by an African in the United Kingdom. He served as a member of the House of Representatives between 1999 and 2003 and will be returning to the Senate, come June, 2019, as a Federal High Court Abuja, has sacked Senator Peter Nwaoboshi as the candidate of PDP in the Delta North senatorial election and affirmed Nwoko as the authentic winner of the PDP primary election of October 2nd, 2018.

This comes after The Capital claimed in their report that her introduction was held last weekend at her family home in Asaba, Delta State

‘we got hint of their introduction ceremony which held, last weekend, in the bride’s family home in Asaba, Delta State, but attendees were said to have been instructed not to take photographs. In corroborating the report from our source, linda ikeji is reporting that there was not much to make noise about given that it is Nwoko’s sixth marriage.

The blogosphere went into overdrive when she claimed to have bought her mum a mansion followed by the acquisition of a new Rolex wristwatch with the receipt bearing N3million. All these acquisitions were within one month. Of course, there were questions about who was financing her but nobody could emphatically say. It was until recently that Nwoko’s name began to fly in the air as Regina’s paymaster. Now, he has put a ring on it and ended speculations. 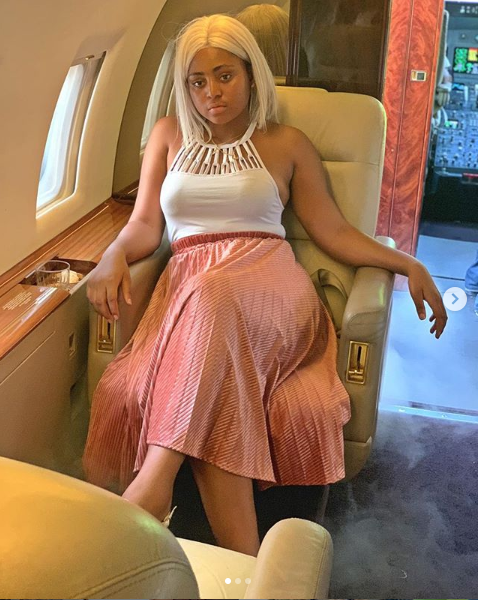 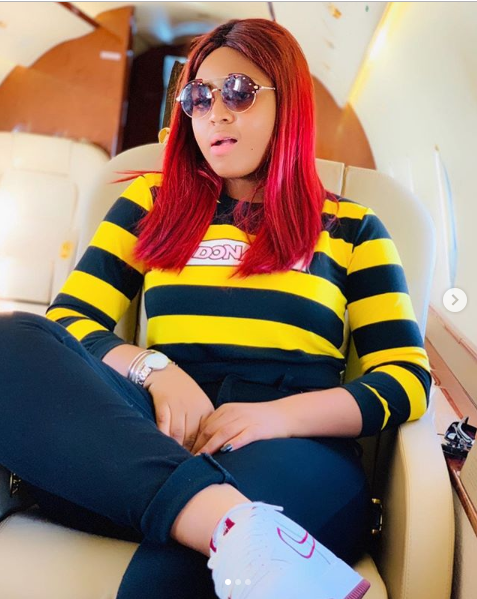 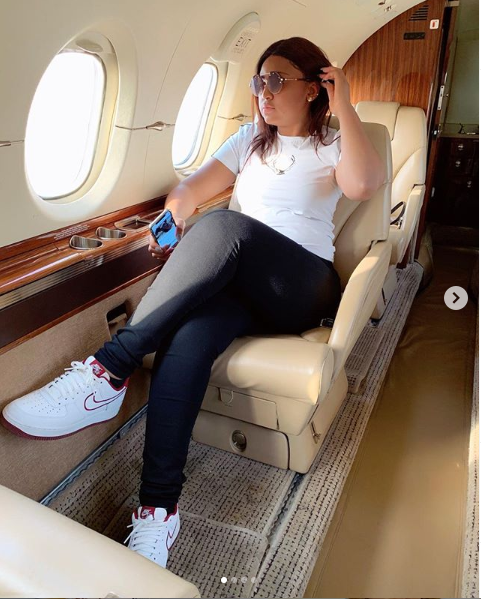 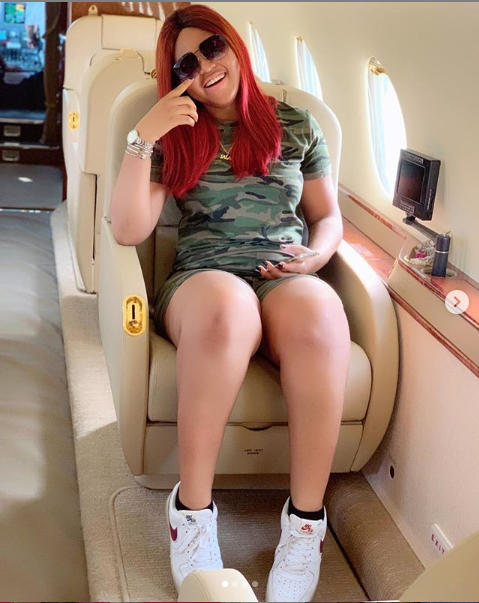 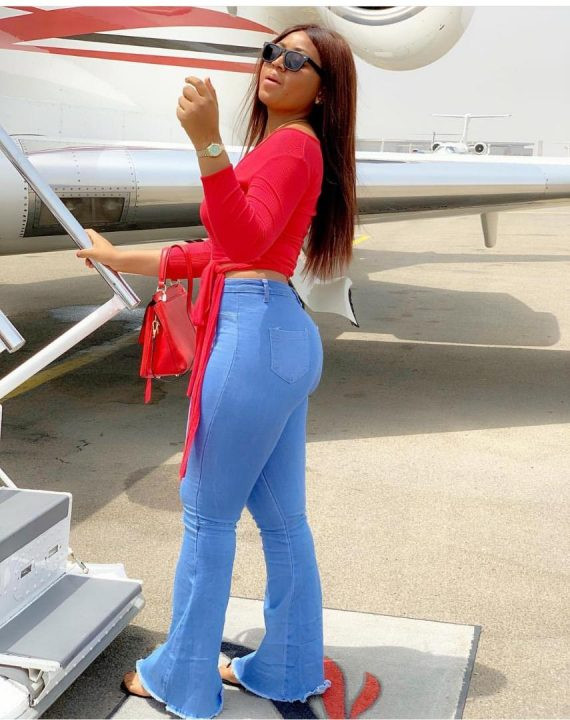 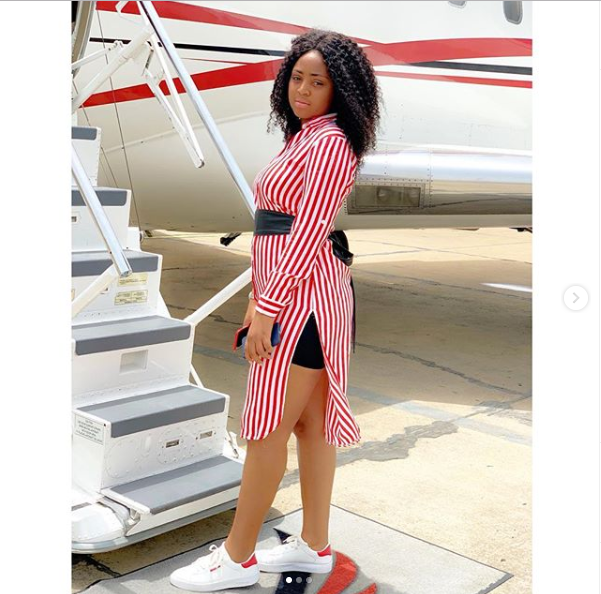 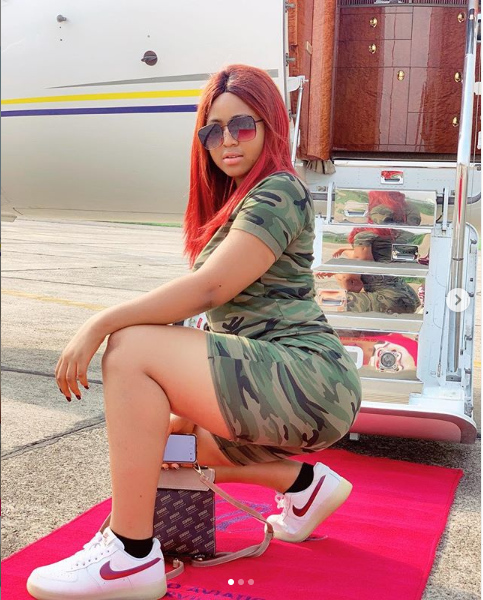 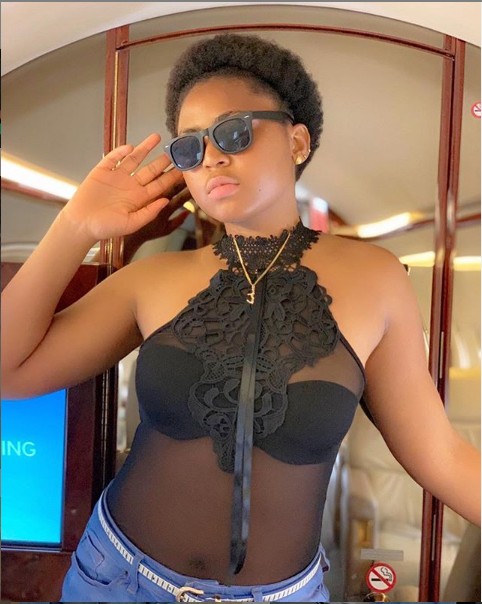 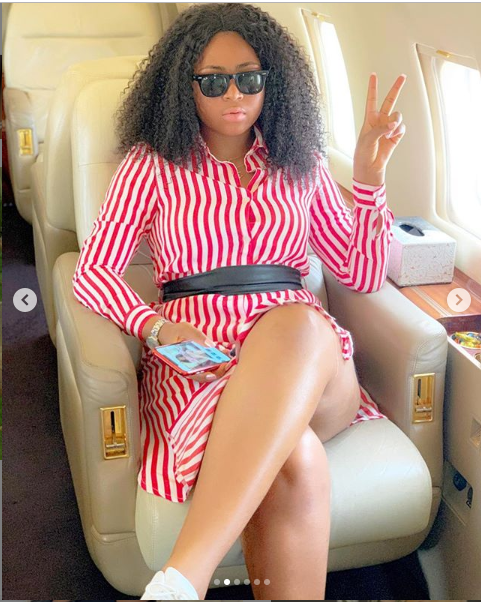