During an Instagram Live session, Kodak casually said, ‘She going to be an entire widow. I’ll be the best man I can be for her. I’ll give her an whole year. She may require an whole year crying and sh*t,’

The rapper has been blasted by many this weekend after he made insensitive comments regarding Nipsey Hussle’s family.

One follower wrote: ‘I don’t really believe in the whole “cancel” sh*t but kodak black… child he gotta go.’

Another chimed in: ‘The audacity of Kodak Black to think he could ever have a chance with Lauren London. Lauren? Lauren???’

Now, T.I. has chimed in, noting the disrespectful context of his words.

In his response, Kodak Black commenet on T.I’s video saying “Or what?”
He went on to take to IG live once again, attempting to clear up his comments and making a direct mention at T.I.

Meanwhile, Nipsey’s memorial service will take place at the Staples Center in Los
Angeles. The huge sports and concert venue, with a 21,000 capacity, has been chosen by the late rapper’s family for his service, which will take place on Thursday . 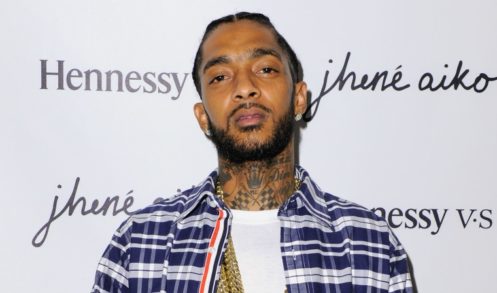 The Los Angeles rapper whose real name was Ermias Davidson Asghedom was reportedly shot multiple times outside of his clothing store, Marathon Clothing Company in… 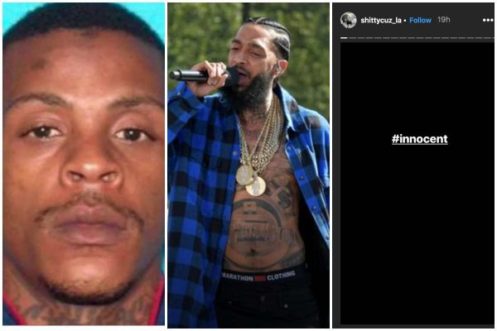 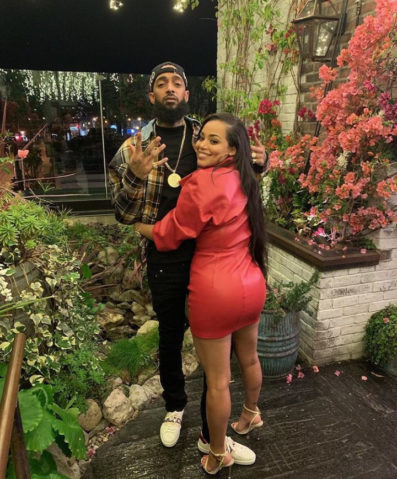 Actress Lauren London has finally reacted since the tragic death of her longtime partner, Nipsey Hussle. The actress who has been with the rapper for… 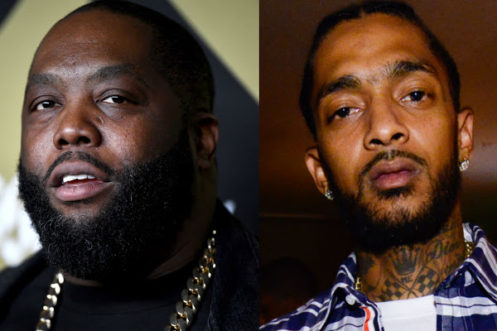 Late rapper Nipsey Hussle’s bodyguard, Jay Roc has revealed he will be retiring from the security field. This is coming after Nipsey was gunned down…

The 34-year-old Nipsey Hussle‘s girlfriend, Lauren London took to Instagram on Thursday to share a photo of her new tattoo of her late partner in…

Former United States President Barack Obama paid tribute to the slain rapper Nipsey Hussle, who was killed in a shooting last month for lifting up… 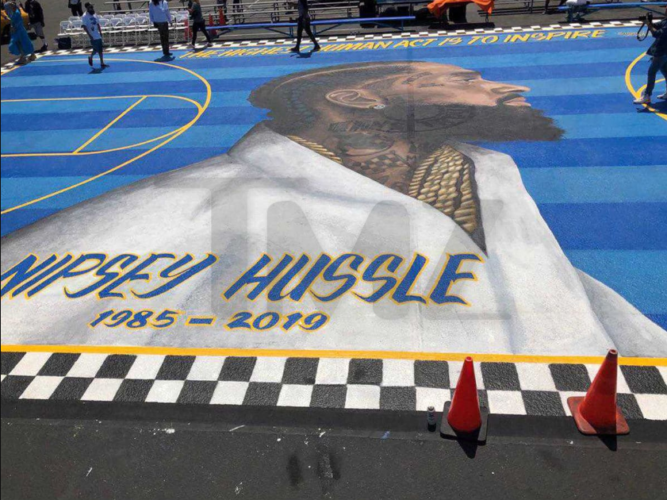 The slain rapper, whose real name is Ermias Asghedom known by music name as Nipsey Hussle” has memoralized by city of Los Angeles with his own…