“You Are A Coward And A Terrorist.” J. Cole Tells Aggressive Cop

A video recently circulated and it is causing major controversy.

The video displayed a Florida police officer who goes by the name James Cady, swearing at a black father who was holding his kid.

As the black man held his kid, this cop sweared at him continuously and even called him “boy.” a few times.

The video attracted several atention, and even caused J. Cole to drop his two cents on the absolutely offensive incident, describing the police officer as a “Coward and a terrorist.”

According to reports, the officer in question has a history of making false arrests.

This incident which happpened 2 yers ago recently came up after a complaint was raised from the Broward Public Defender’s Office. 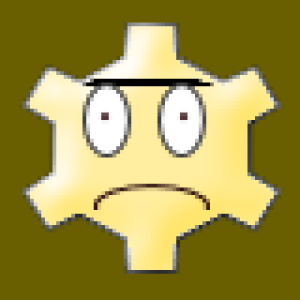