Ms Daniels, said last April that she had been threatened by a man in a car park to keep quiet about the alleged affair.

She was given this order by a federal judge in Los Angeles on Tuesday after her defamation suit against him was dismissed.

Trump’s attorney, Charles Harder, had requested nearly $390,000 in fees and equal amount in sanctions as a deterrent against a “repeat filer of frivolous defamation cases”.

Judge James Otero, who threw out Daniels’ suit against Trump said, Based on the unique nature of this litigation and the Court’s familiarity with the fees charged in this jurisdiction, the Court concludes that Defendant’s rate requests are reasonable.

Daniels alleges she had an affair with Trump in 2006 and was paid $130,000 as part of a nondisclosure agreement days before the 2016 presidential election.

She sued him for defamation after he dismissed her claims of being threatened to keep quiet about the tryst as a “total con job”. The judge, however, threw out the case in October.

Mr Trump retweeted the image, calling it a “total con job”, and describing the image as being of a “non-existent man”.

With the help of her attorney Michael Avenatti she took Trump to court. She sued arguing that the president’s tweet was defamatory as it accused Ms Daniels of “committing a serious crime” – namely, falsely accusing a person of threatening her.

But Judge Otero dismissed the suit in October and said Trump’s tweet was a “hyperbolic statement” against a political foe. 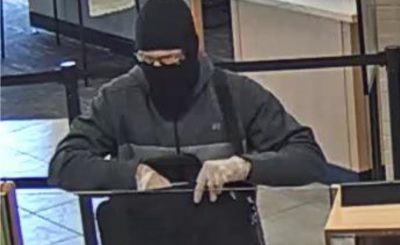 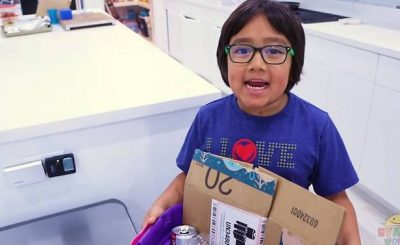 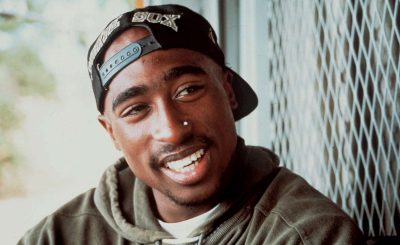 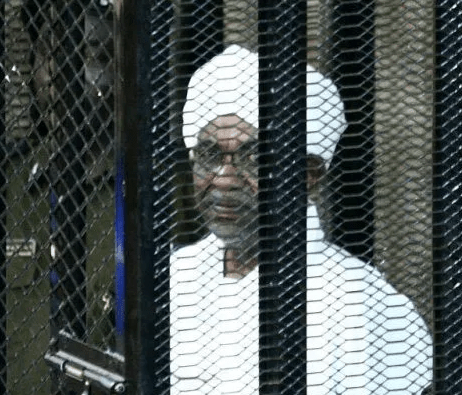 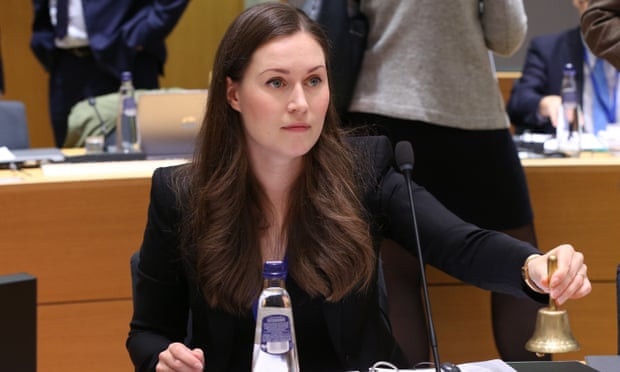 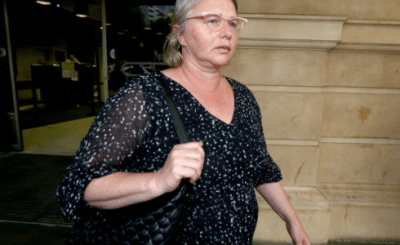