The Keeping Up With The Kardashians superstar,Kendall Jenner, and her rumored boyfriend Ben Simmons were spotted at Drexel University for the a college basketball game between Drexel Dragons and the Robert Morris Colonials in Philadelphia on Saturday afternoon.

The super model was seen cuddled up with the 76ers basketballer, 22, at a college basketball game, they seem to be taking their romance public.

Kendall and Simmons who were reported to have dated over the summer, separated for a short period before recently reuniting again. 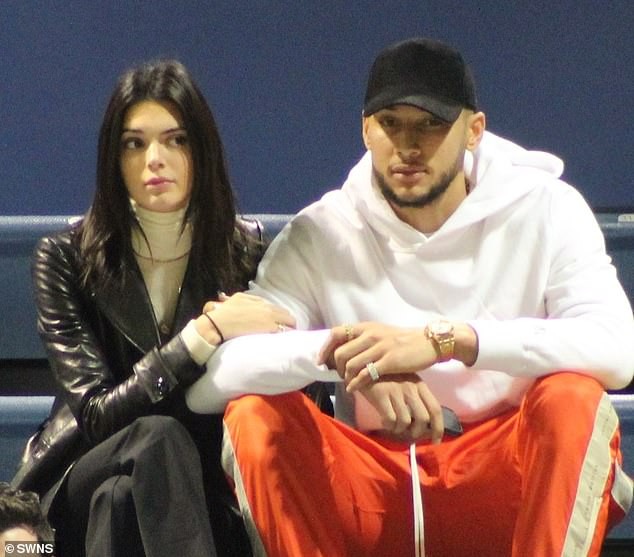 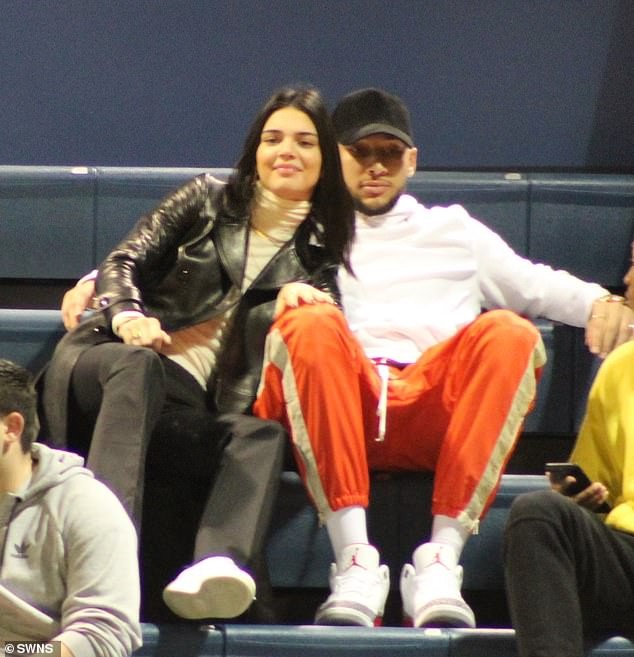 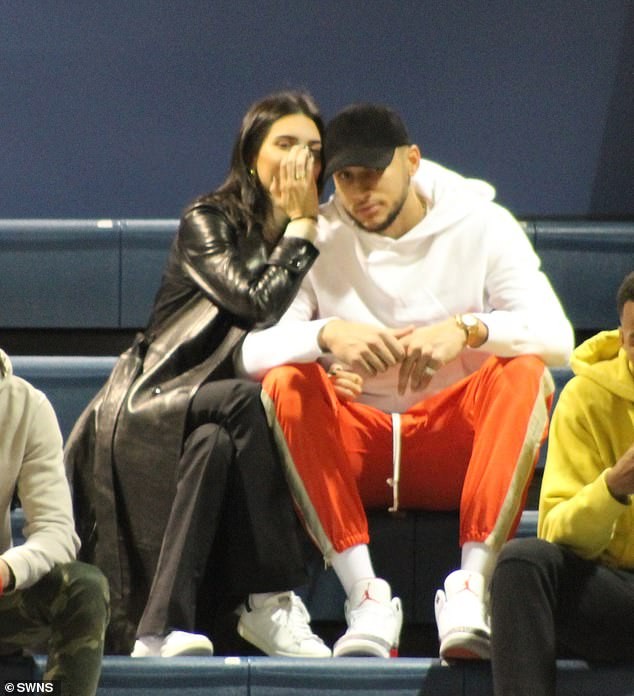 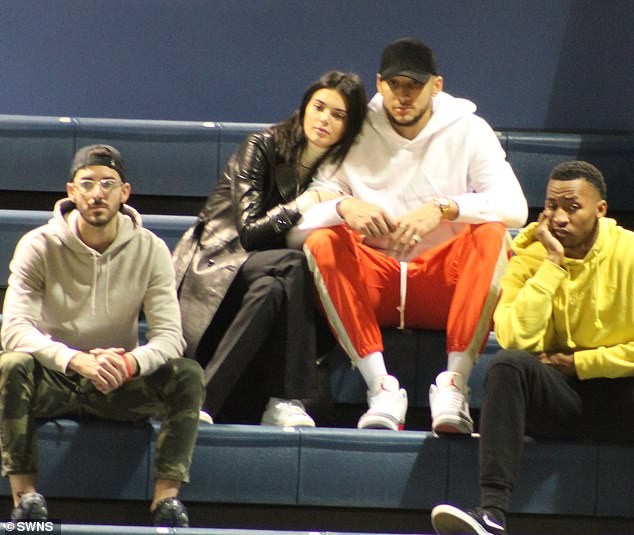 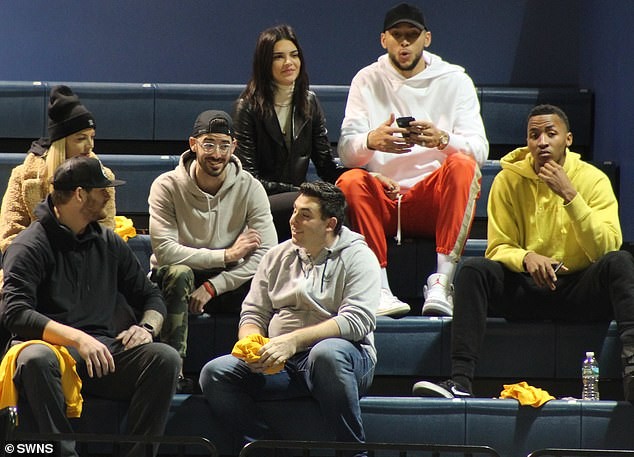