Ronaldo and Georgina met back in June 2016 while she was working at Gucci and he was at Real Madrid, they have since been together.

Portugal’s best-selling newspaper Correio da Manha confirmed the engagement that Ronaldo has decided to marry Georgina after two years together and she said yes to him after he proposed.

This comes after the couple who have a one-year-old daughter Alana Martina were pictured wearing matching new Cartier rings during their recent romantic dinner in London.

Ronaldo’s mother already gave her backing for the union between the two when she granted an interview earlier in the year.

Earlier this year Ronaldo’s mum called Georgina her future daughter-in-law in a magazine interview about her son’s love life. 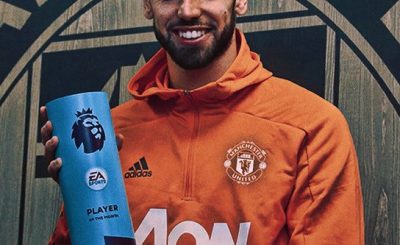