Nigerian popstar, Davido created a huge buzz on social media a few days ago, after it was discovered that the young man had finally registered at the NYSC camp in Lagos state. He arrived at the camp to the excitement of fellow corps members.

Davido will clearly not be spending the mandated 3 weeks in camp for his NYSC programme, though Career comes first, besides people already paid for the concert as he just touched down in Boston ahead of his sold out ‘Locked Up’ concert yesterday night.

According to Davido’s Instagram, the singer has flown out of the country for his United States tour. He revealed in his Instagram story, that he would be heading to Boston ahead of his sold out Locked Up concert. 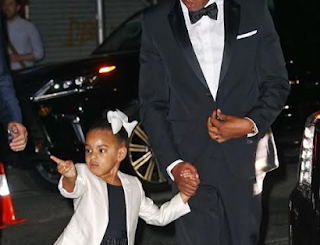 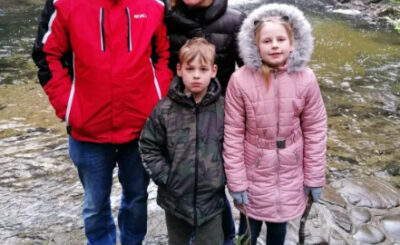 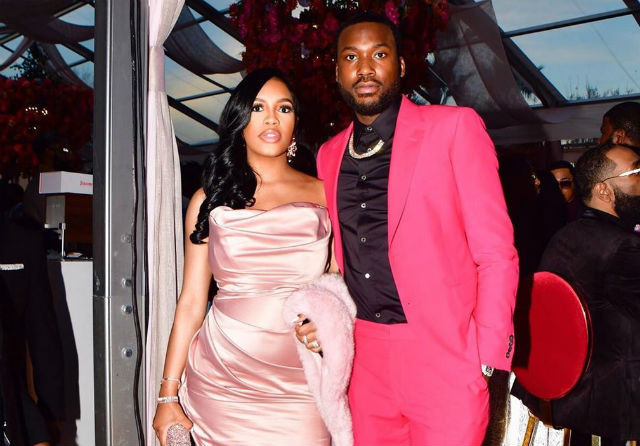 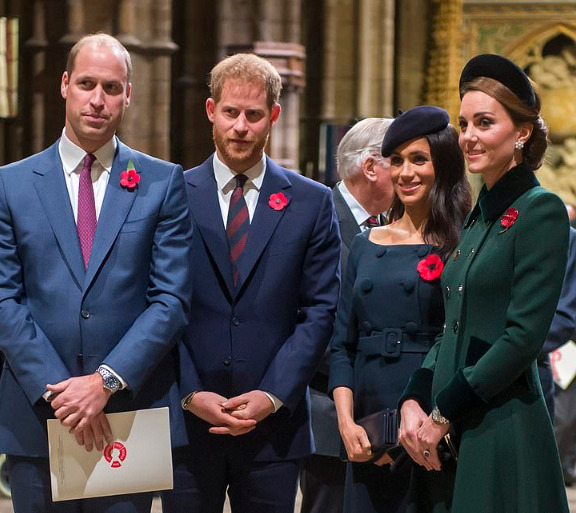 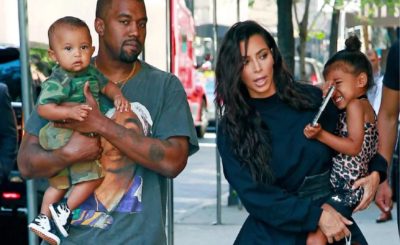