Bill Cosby prosecutors are pushing for him to be immediately lockup to prison once the judge sentences him Monday morning .though he was released on $1 million bail, ordering him to remain at his home until sentencing.

The hearing is scheduled to begin Monday and last two days. Neither prosecutors nor defense lawyers have publicly filed their sentencing recommendations.

The actor, who is 81 years old, has been at his home since the end of the trial as the judge ordered him to stay there until sentencing. He is out of jail on $1 million bail.

The actor was convicted back in April and is facing at least 30 years behind bars for aggravated indecent assault on Andrea Constand.

Cosby, on house arrest at his home in Cheltenham since he was convicted in April, has said through his lawyers that he will appeal his conviction.

His wife and publicists have compared him to civil rights icons Nelson Mandela and Emmett Till, insisting that he, too, is the victim of a corrupt and racist justice system. Appeals can take years to work their way through the court system. Cosby’s legal team will ask the judge to let the 81-year-old remain free on bail while they appeal the conviction, which could take years

Bill Cosby has been accused of sexual assault by more than 60 women. He’s endured two criminal trials in the nearly three years since he was charged with drugging and assaulting Andrea Constand. And he’s been found guilty by a jury from Montgomery County.

Pennsylvania’s sex-offender board has examined Cosby and recommended he be deemed a predator, concluding that he has a mental defect or personality disorder that makes him prone to criminal behavior. Montgomery County Judge Steven T. O’Neill will have the final say Monday.

Pennsylvania alone now has 2,200 people classified as sexually violent predators, of the more than 20,000 people on its Megan’s Law list of sex offenders. The Megan’s Law group has their names, pictures and towns listed online, but they’re not subject to the same monthly counseling mandates as the “predator” group, and authorities don’t actively warn communities of their nearby presence.

Legal experts believe a “predator” classification would be a legal finding that Cosby accusers could use in their defamation suits, including one involving seven women plaintiffs that’s pending in Massachusetts

The 79-year-old comedian, Bill Cosby speak about sexual assault allegations level against him two years ago, he said that racism might be partly responsible for… 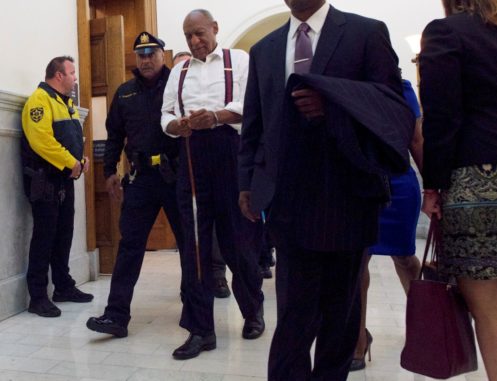 The “America’s Dad,” Bill Cosby,was sentenced by Judge Steven O’Neill to three to 10 years in prison by a judge on Tuesday. O’Neil branded Cosby,a… 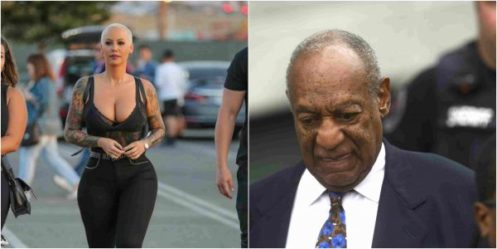 Amber Rose has shut down those who sympathize with Bill Cosby immediately he was check into prison . According to her, people should stop shaming… 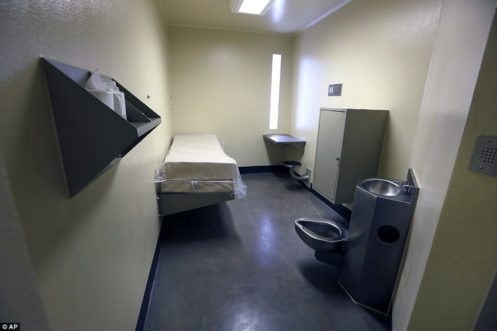 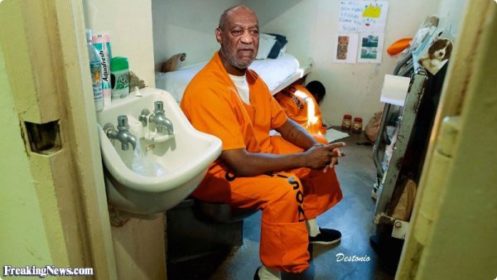 The America dad Bill Cosby has  filed court papers late on Friday, through his lawyer  asking the Pennsylvania judge who sent him to prison for… 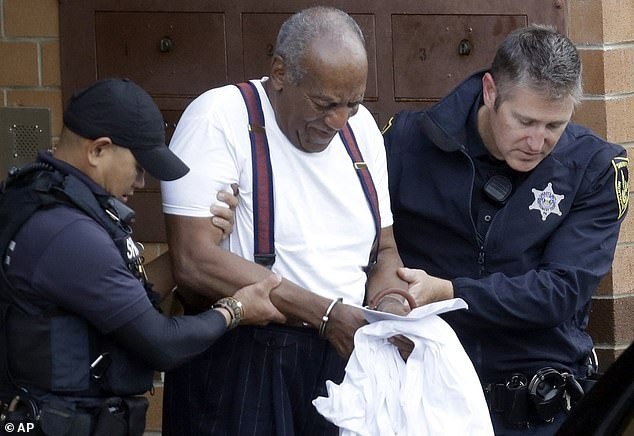 The Disgraced comic actor, Bill Cosby who was sentenced to serve three to 10 years in prison for sexually assaulting Andrea Constand at his home…