EJNYC star, Lyric Leigh McHenry who was 20 weeks pregnant was found slumped over a sidewalk in Highbridge.

She was found dead a few hours after celebrating her birthday with friends at the Frederick Hotel, SoHo Grand Hotel and Dream Downtown,New York Post reports,

In videos posted to her Instagram story a few hours before her body was found, McHenry can be seen celebrating with friends.

Lyric Leigh McHenry who was one of the daughters of popular Hollywood producer Doug McHenry dressed in a pajama top and her underwear.

The police are however, yet to confirm actual cause of death as they await official autopsy reports -The 26 year old Stanford graduate was found with a Ziploc filled with drugs, possibly cocaine.

The 26-year-old video producer, social media activist, and reality TV was recognize as a star on EJ Johnson’s reality show EJNYC. She also served as a producer on the series. In fact, EJ was one of the many friends to wish Lyric a happy birthday earlier in the month. 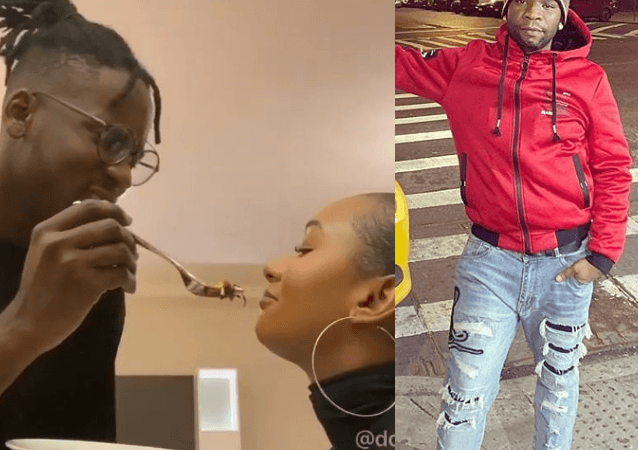