Six SARS officers appended to the Delta State Police Command have been arrested and confined for extortion.

Behind Bars Rights Initiative facilitated the arrest of the SARS officers drove by Inspector Monday Asemota for coercing N40,000 from twin siblings Mark and Martins on their way to NYSC Camp.

Mark and Martins were arrested on 22nd July 2018 on their way to Warri, Delta state from Abraka. Their vehicle was ceased and they were approached to present their telephones for search. The siblings delayed and the officers debilitated to keep them for declining to give assent. The SARS officers at that point grabbed the siblings’ telephones after which they looked through their packs and found N70,000. 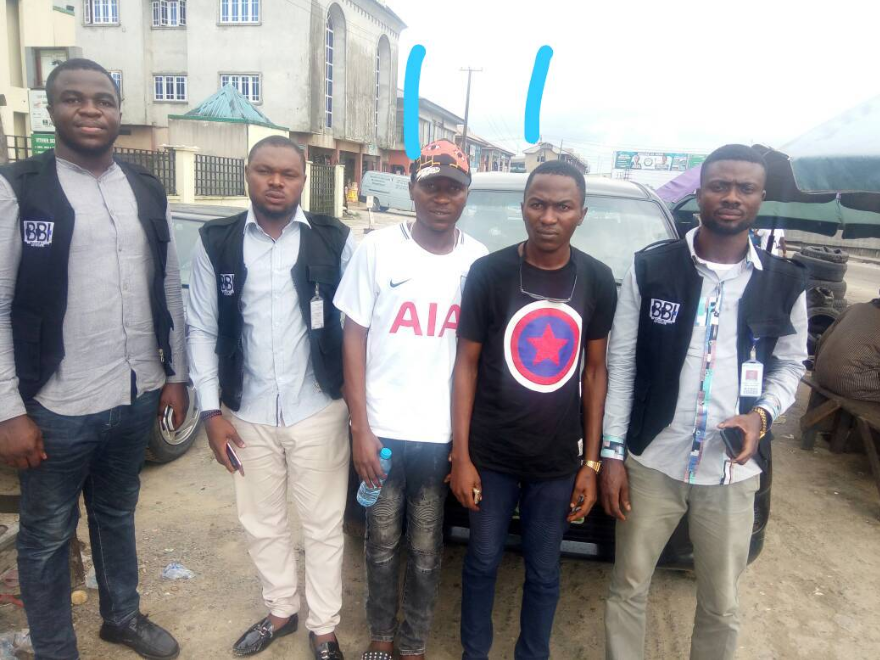 Mark and Martins in the centre

On discovering the money, the officers took the young men to a petrol station, counted N30,000 and handed over to them and took the remaining N40,000. Pleas from the brothers for them to return the remaining money fell on deaf ears.

The brothers reported the SARS officers to the Behind Bars Initiative Intervention Squad (BBIS) and the officers were tracked to Ekpan Police station Warri where the N40,000 was refunded to the BBI team, according to Gwamnishu Emefiele Harrison, the Director General of BBI. 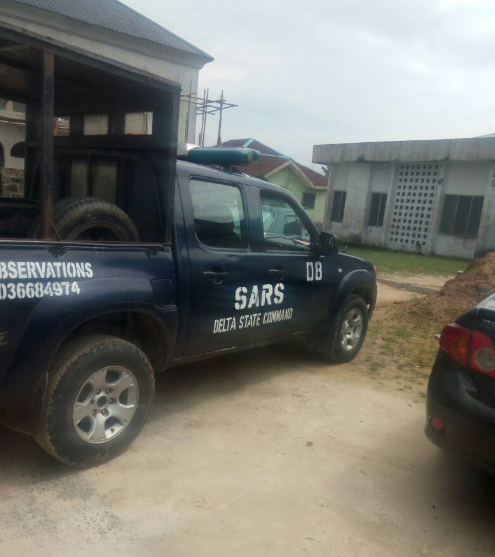 The case was then reported to IGP Xsquad, Delta State Police command and they immediately sent their men to Ekpan Police station where the SARS officers were arrested. They were then detained and charge for Misconduct and Official Corruption by IGP Xsquad.

Today, the officers were invited for an interview and they admitted to extorting money from the twin brothers. They are now awaiting trial. 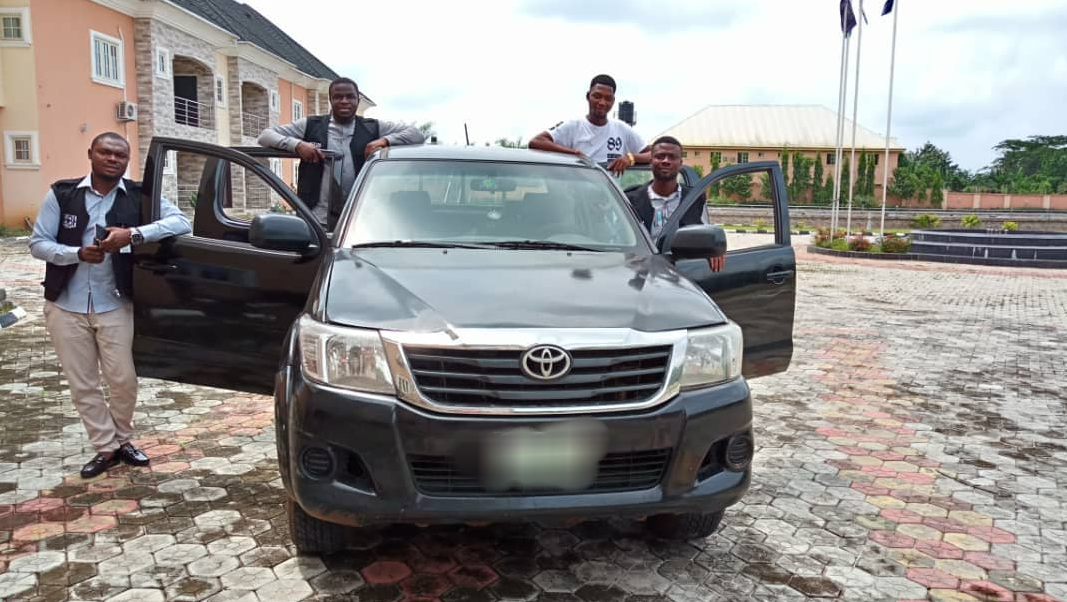