The ball indicate that it contained a chip with a tiny antenna that transmits to nearby phones.

But rather than a spy device, the chip is an advertised feature of the Adidas AG ball. Photographs from the news conference in Helsinki, where Putin handed the ball to Trump, show it bore a logo for a near-field communication tag. During manufacturing, the NFC chip is placed inside the ball under that logo, which resembles the icon for a WiFi signal, according to the Adidas website.

The US Secret Service said in a statement, “All gifts given to the President are subject to thorough security screening. The Secret Service does not comment specifically nor in general about the means and methods of our protective responsibilities.”

Scott Schober, a cybersecurity expert, said in an interview that the technology would be unlikely to be used for espionage and that any gift a US President receives would be thoroughly vetted to ensure it is safe.

“They’re going to be carefully looking at any gift. They’re probably going to X-ray it and sweep it to see if there’s any radio frequency emanating out of it.”
There has already been speculation, however, that the gift might not be secure.

White House Press Secretary Sarah Sanders said in an email. “We are not going to comment further on security procedures.” The White House declined to say whether any modifications to the ball had been identified or where the ball would be kept going forward.

The follow-up meeting President Donald Trump proposed holding with his Russian counterpart in a few weeks will no longer happen this year, the White House said on Wednesday.

“The President believes that the next bilateral meeting with President Putin should take place after the Russia witch hunt is over, so we’ve agreed that it will be after the first of the year” Trump’s national security adviser John Bolton said in a statement.

The second set of talks, which Trump instructed Bolton to organize last week, drew surprise and consternation among some national security officials. The invitation was abruptly announced on Twitter by White House press secretary Sarah Sanders. 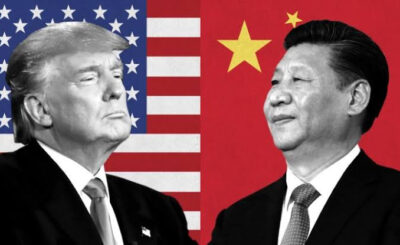 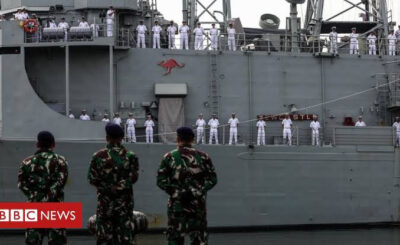 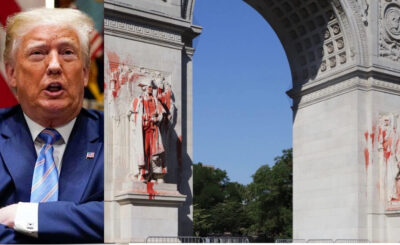 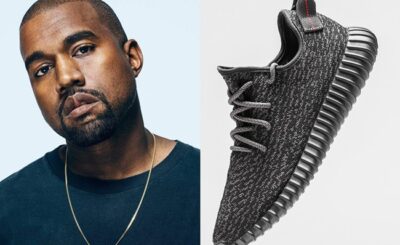 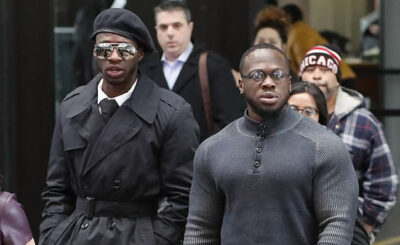