Juventus has accepted a bid from Serie A rivals, AC Milan for Gonzalo Higuain. The bid consists of a season-long loan for €20 million with an option to buy thereafter for a further €35 million.

Chelsea were interested in the Argentina international, but he looks set to remain in Serie A for the foreseeable future.

Higuain has been high on Chelsea’s summer shopping list over the past few weeks, but the London club has failed to submit a concrete offer to Juventus for the 30-year-old striker’s services. Having worked with new Chelsea manager, Maurizio Sarri at Napoli, it was expected that the Argentine would make his way to Stamford Bridge this summer.

Milan will pay out €18million for a loan move, with an option to buy at the deal’s conclusion for another €36m.

It now means Chelsea will likely step up their rumoured interest in Robert Lewandowski.

Juventus are happy with Milan’s offer, a meeting is yet to take place between representatives of I Rossoneri and Nicolas Higuain (brother and agent of Gonzalo). The Old Lady’s signing of Cristiano Ronaldo this summer has left the Argentine resigned to leaving the Allianz Stadium in search of first-team football. 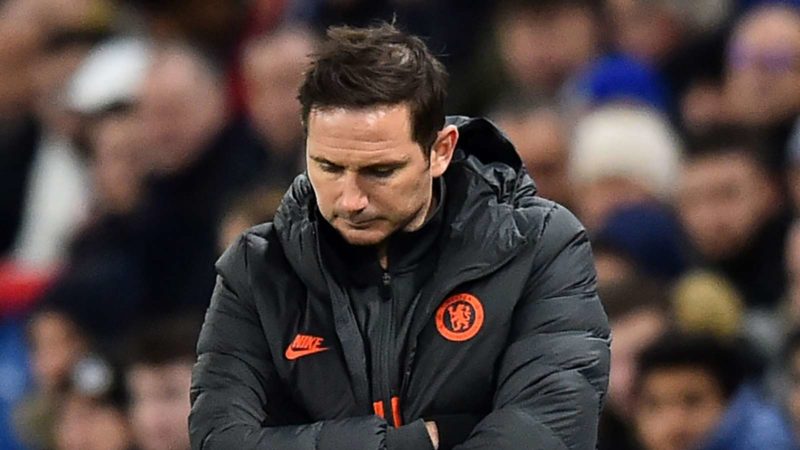 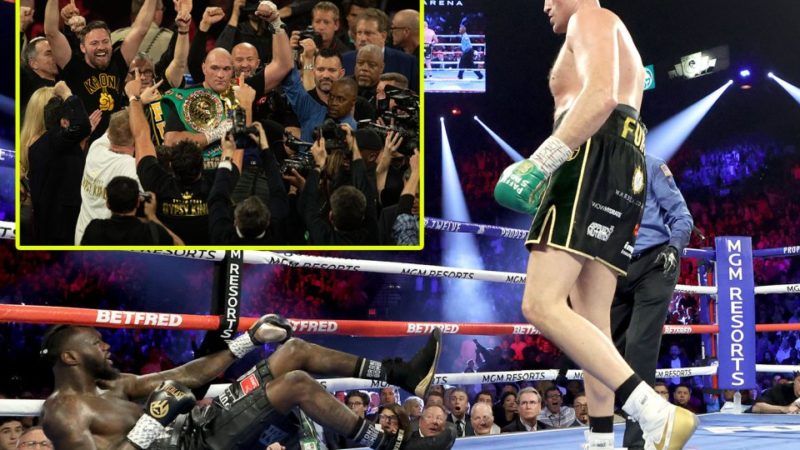