The 36-year-old mother-of-three Beyoncé, who people speculate might be pregnant with her 4th child, concealed her figure in a loose T-shirt that was branded with Jay-Z’s face and promoted his music company Tidal’s collaboration with rock band, Sonic Youth. She paired the T-shirt with distressed denim shorts.

The music superstar presently can’t seem to affirm or deny whether she’s expecting child No. 4, however that hasn’t kept her faithful Beyhive from showing what they claim is convincing evidence. All through the conclusion to the European leg of Bey and Jay-Z’s On the Run Tour II, a few fans have brought up that another dear baby could be another bundle of joy could for the Carter family.

Beyonce and her husband Jay-Z enjoyed a relaxing yacht trip together in Nice, France, And days ago, fans think Queen Bey dropped another clue about growing her brood by posing in front of a No. 4. Of course, Jay-Z and Beyoncé are already the proud parents to 6-year-old Blue Ivy Carter and twins Rumi and Sir Carter, who were born last year. (And then again, we all know how sacred the number 4 is to Bey and Jay.)

As one Twitter user mused, “Beyoncé is really pregnant again.. and she’s about to be a mother of 4 WOW.” Another fan also added, “SHE’S CREATING THE NEXT DESTINY’S CHILD BEFORE OUR EYES.” 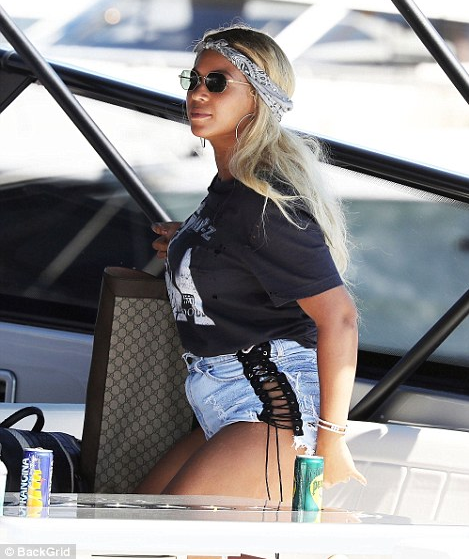 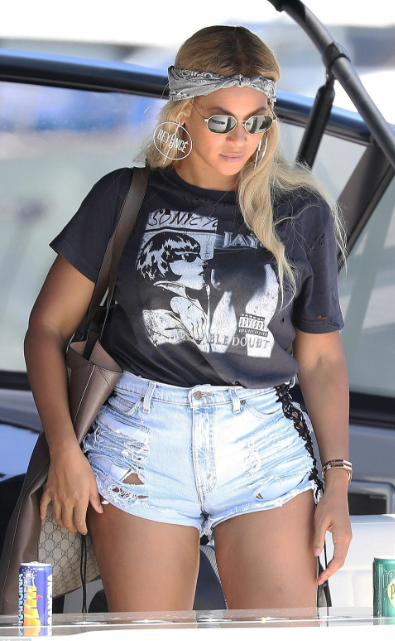 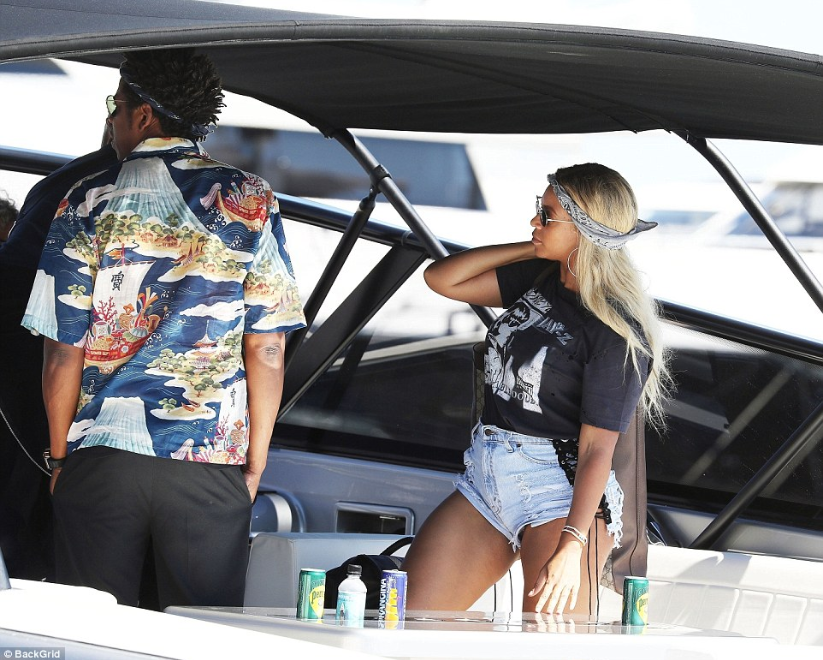 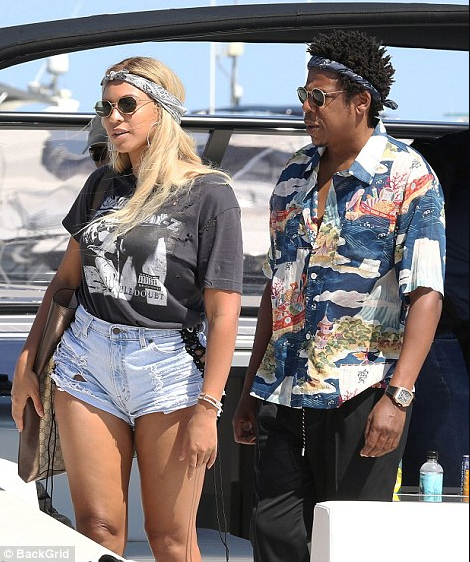 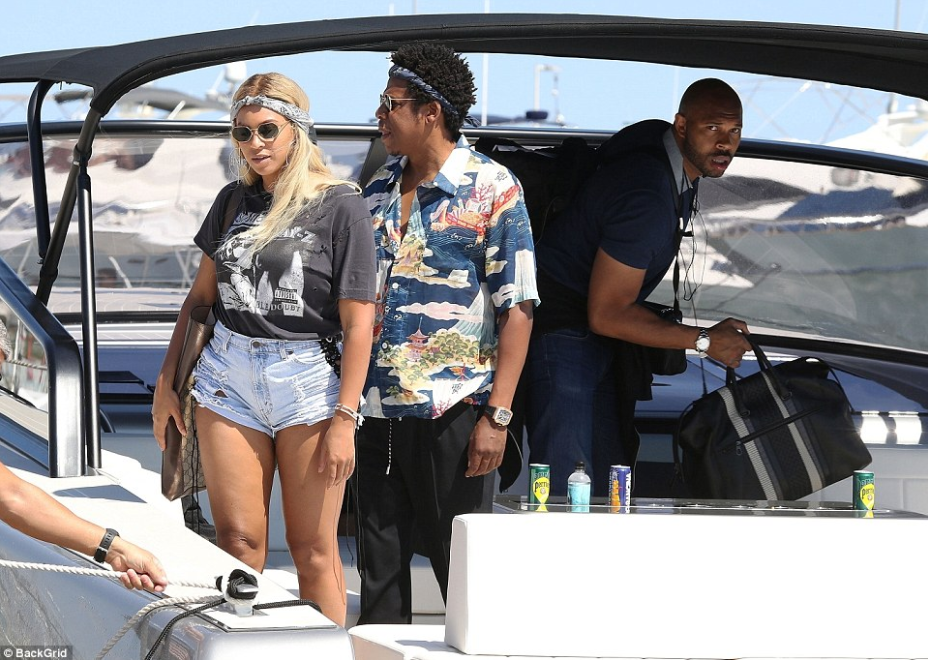 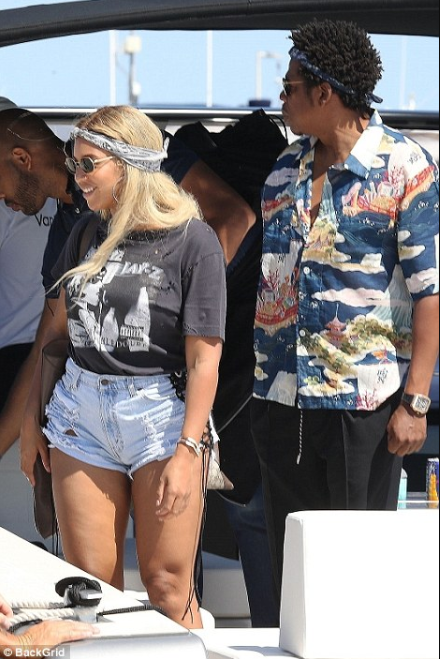