As inflation hit the  northern coast of South America Venezuela’s currency is worth so little now that craftsmans are utilizing it to make handbags.

Craftsmans in Venezuela are utilizing the Venezuelan Bolivar to make figures, purses, and different things due to how useless the money has turned out to be following Venezuela’s financial fall.

Venezuela’s congress says yearly inflation hit 24,600 perbottle of soft drink so citizens have begun turning colorful bolivar bills into a purse rather than to spend them on a purse or anything else. Alvaro Rivera is one of the artisans making products out of money.

The largest handbag Rivera sells on the streets of Cucuta is painstakingly woven from 1,000 individual bills totaling 100,000 bolivares. The value of that cash at money exchange houses in Cucuta is 17 U.S. cents. The bag, on the other hand, sells for $13.

“The price of the work has nothing to do with how many bills I use. What I’m selling is the art,” Rivera said. 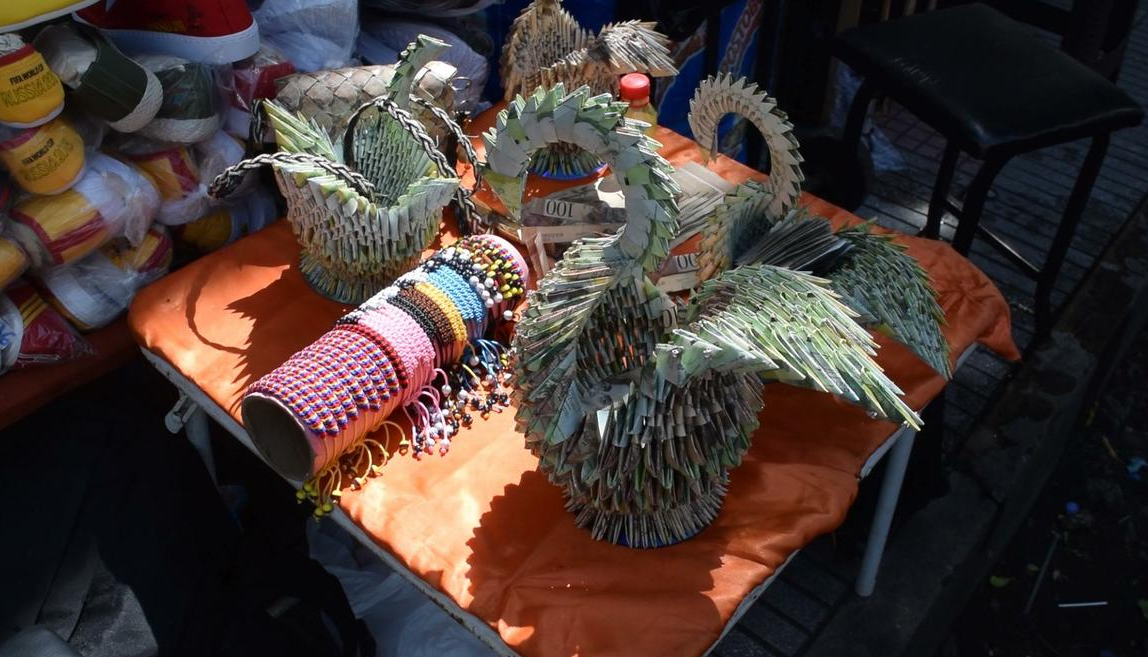 A bag of groceries, which cost $15 a year ago, now costs $3,960 in Venezuela. Those earning bolivares can no longer afford the basics. To feed a family of five for a month costs 20 times the monthly minimum wage, according to the Center for Labor Research and Analysis a Caracas-based nonprofit. The crisis is forcing millions of people to flee the country.