He was reportedly found unresponsive in a sober living home in San Fernando Valley, California on Friday.The cause of death is pending an autopsy.

The actor was also known for his songwriting, and he contributed to several original songs to the 2018 movie Forever My Girl. He had guest starring roles on Private Practice, Modern Family, Arrested Development, and iCarly.

Modern Family costar Ariel Winter posted on Twitter about the loss. “Devastated to hear about the passing of Jackson Odell. I knew Jackson since we were 12 years old, and he even appeared in an episode of Modern Family.”

His family described him as “a shining light and a brilliant, loving and talented soul” in a statement on his Twitter account.

“The Odell family has lost our beloved song and brother, Jackson Odell, on Friday,” the post read.

“He had so much more to share. Our family will always carry that truth forward. Our wish is that the rest of the world who knew and loved him does as well. We are now going to try and make sense of our immeasurable loss privately.” 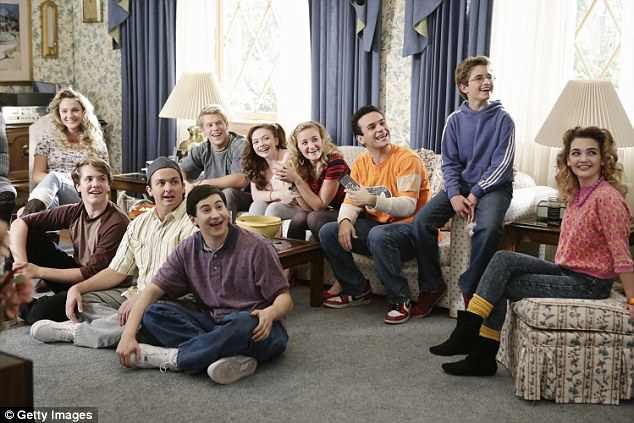 Odell starred as Ari Caldwell in the ABC sitcom The Goldbergs and appeared in guest roles on Modern Family and Arrested Development.

He was also a songwriter and contributed to the soundtrack for the romantic drama Forever My Girl, which was released earlier this year. 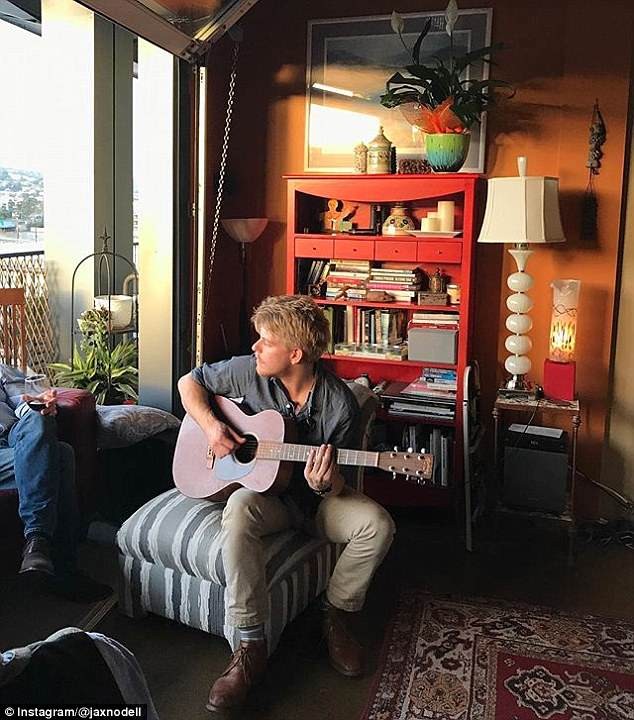 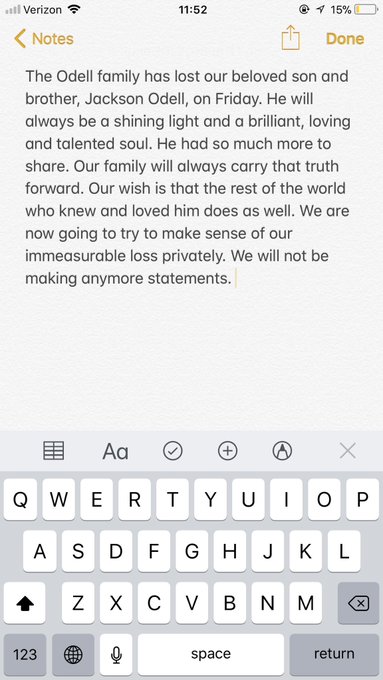 Amanda Joy “AJ” Michalka, who appeared alongside Odell in The Goldbergs, paid tribute to her co-star.

“Jackson Odell was way too young to pass,” she wrote. “My heart goes out to his family during this time of grieving. Our Goldbergs family will miss him. RIP sweet Jackson. This is heartbreaking.”