A final year student of the Department of Theatre Arts, Imo State University, Blessing Amam, was found dead alongside her lover, identified as Emeka in her hostel in Umudagu-Mbieri, Mbaitoli Local Government Area of the state on Monday June 25th,

According to reports, Blessing who was to graduate in August this year, slept in her hostel with her lover on Sunday and they were both found dead on Monday. A resident of the community where their hostel is located, said

“The students came back from school and started inhaling very offensive smell and on inquiry, it was discovered that it was from Blessing Amam’s room. Her flat mates called her but she did not respond. The door was forcefully opened and behold, Blessing and her lover were found dead. There were blood stains and marks on their bodies. Blood equally gushed out from their mouths and nostrils.” 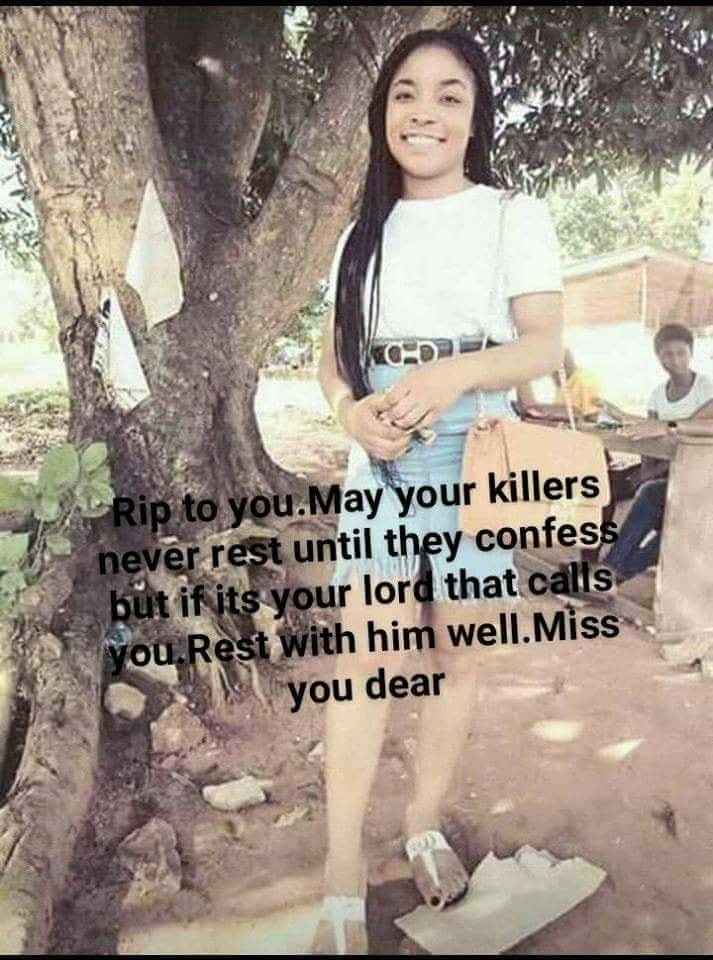 “It is a case of sudden and unnatural death. The commissioner of police has called for a thorough investigation into the matter. On receipt of the information, our men at Mbieri division rushed to the scene of the incident. The necessary information that aid investigation process has been collected but we call on the members of the public that has pieces of information that will help us unravel the circumstances that led to the death to please come forward”.

“Amam Blessing, a 400 level student of Imo State University, Department of Theatre Art is dead. She was found dead alongside her boyfriend. Their bodies were discovered because of the offensive smell that perturbed neighbours who traced the source. They broke the door to discover Blessing and her boyfriend with stains of blood from their mouths, nose and other parts of their bodies. We also gathered that such incident had happened in the past in a house somewhere in Owerri.”