The Tourist police joined forces with other police agencies to search 87 areas around Thailand on Friday night and arrested 50 foreigners, mostly for overstaying their visa and sneaking into the country without documents. 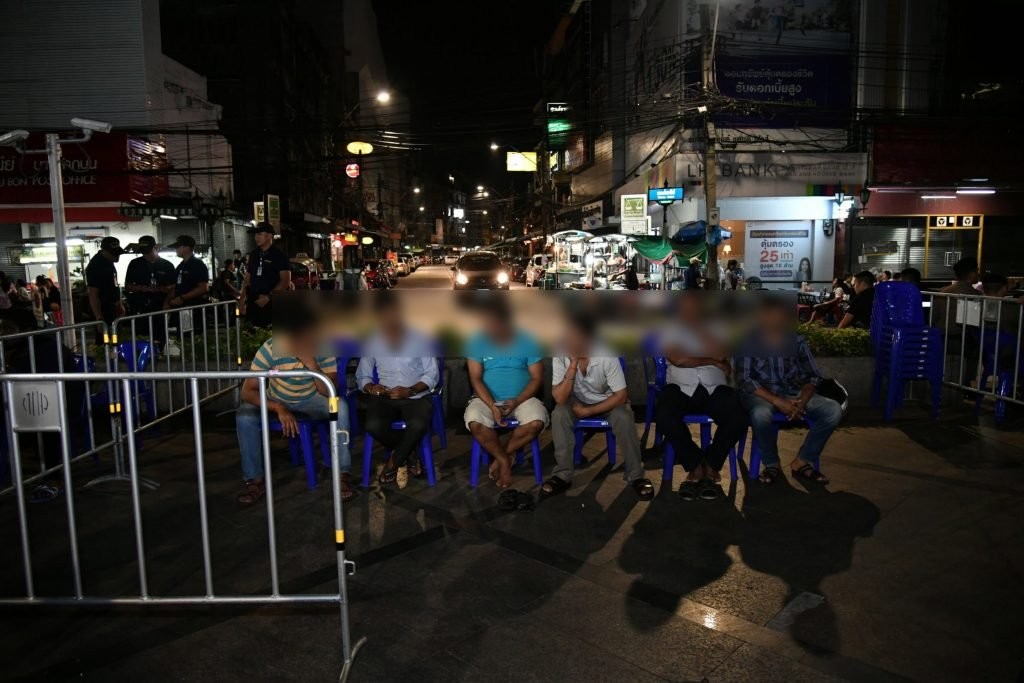 He said 17 foreigners – three Nigerian, four Indians, three Vietnamese, two French, one Russian, one Guinea national, one Gambian, one Ivory Coast national, and one Lesotho national – were arrested for overstaying their visas.

He said 31 others were arrested for entering the Kingdom without documents. They comprised 11 Cambodians, six Indians, six Lao, four Myanmar, three Vietnamese, and one Nigerian.

A Thai was also arrested for providing shelter to illegal immigrants, Surachet said.