Brigitte Nielsen, 54 who was previously married to America actor Sylvester Stallone from 1985 until 1987, is pregnant,she shared the news to Instagram on Wednesday with a photo of her large baby bump and the caption, “Family getting larger”.

Nielsen was married to Stallone from 1985 to 1987, but the two never had children. Nielsen also dated Flavor Flav in 2005 after meeting him on “The Surreal Life. 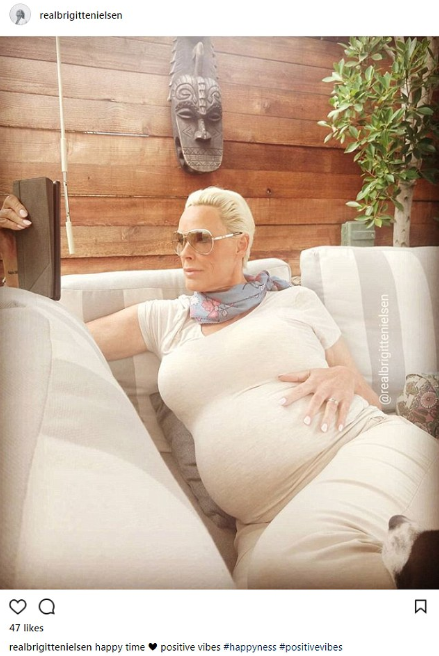 Nielsen, who acted in “Beverly Hills Cops II” and starred on reality show “The Surreal Life,” announced on Instagram that her family was growing. She posted a photo of her baby bump and wrote, “Family getting larger #me #family #brigittenielsen #babybump. 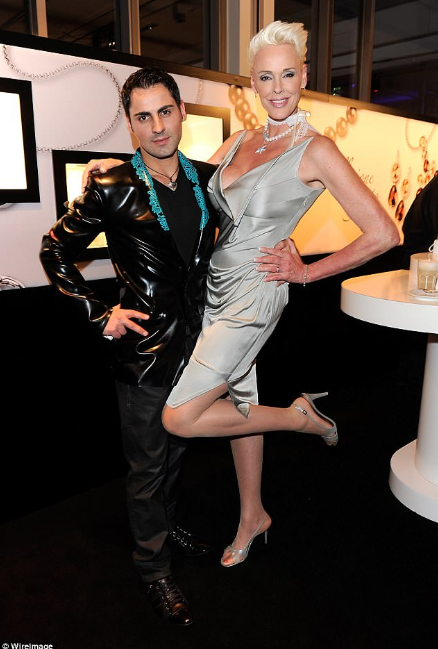