A SARS officer,Michael Maji a.k.a Mike SARS was killed just 10 days after his traditional wedding.

According to source, mike got married in Khani, Rivers state to his pregnant beau. 10 days later, he was gunned down by suspected assassins in his in-laws’ community, the same village where he did his traditional wedding.

Lamenting on social media, his close friend, Daniel Ibrahim D. Degri‎ wrote: “It saddened my heart since the day I saw your obituary on the platform of a very beautiful, charming and lovely sister Thonia RealAngel on Facebook while on transit, announcing your untimely death Mike.

I didn’t believe it until you were laid to rest finally in your home town. Eighteen years back we started this journey together to curtail the criminality that disturbs our dear great Nation Nigeria; promising to bring down crime to the lowest level, in the period of our service.

The love for security makes us to respectively took the footsteps of our beloved Dads in a different outfit, The Nigeria Police Force, with the spirit of fighting crime with the whole of our heart and strength being barrack boys, as copied from them.

Our diligence, agility, transparency, honesty and intelligence mindset makes people to hate us, as we’re into “doing good to good people and doing bad to bad people”. But we keep struggling in making them mute. Now your enemies have succeeded in killing you, at the same area you wedded.

According to reports, he was killed by suspected assassins. This is coming in the midst of all the accusations labeled against the special police force, ranging from extortion to killing of innocent people.

It is believed he must have stepped on toes.

Following the injustice meted out on Nigerians by SARS officers, many people reacted to the news of his death with satisfaction rather than sympathy. For most of these people, it was simply nemesis that caught up with him. 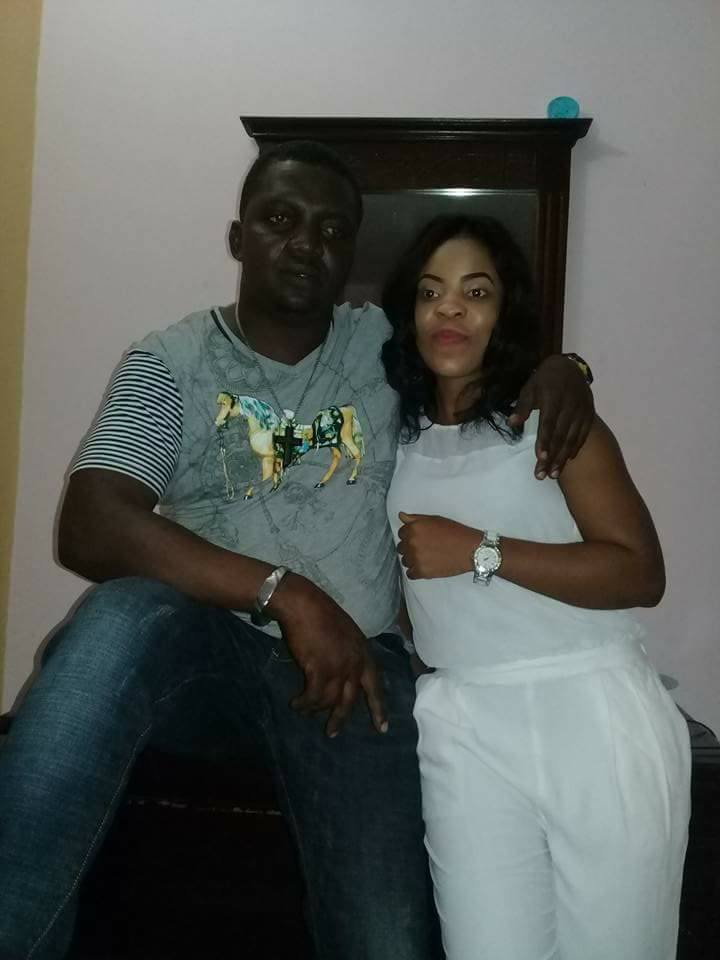 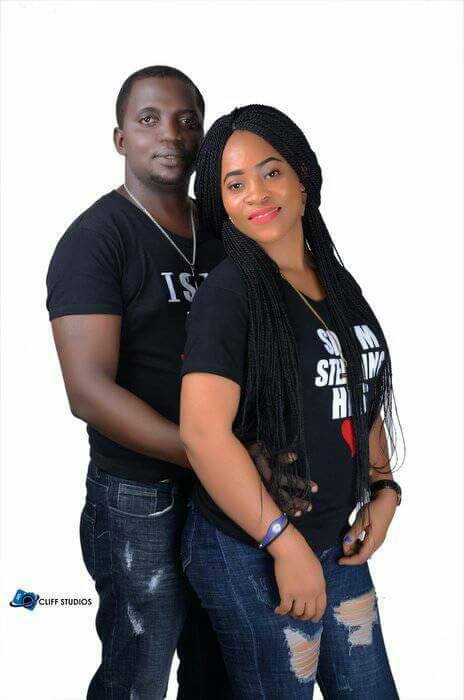 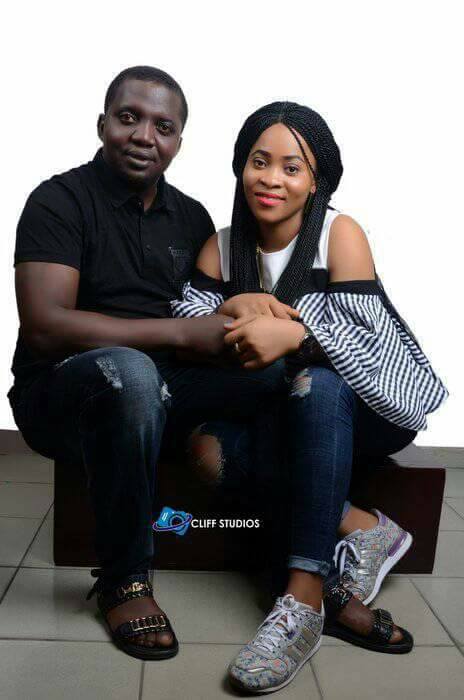 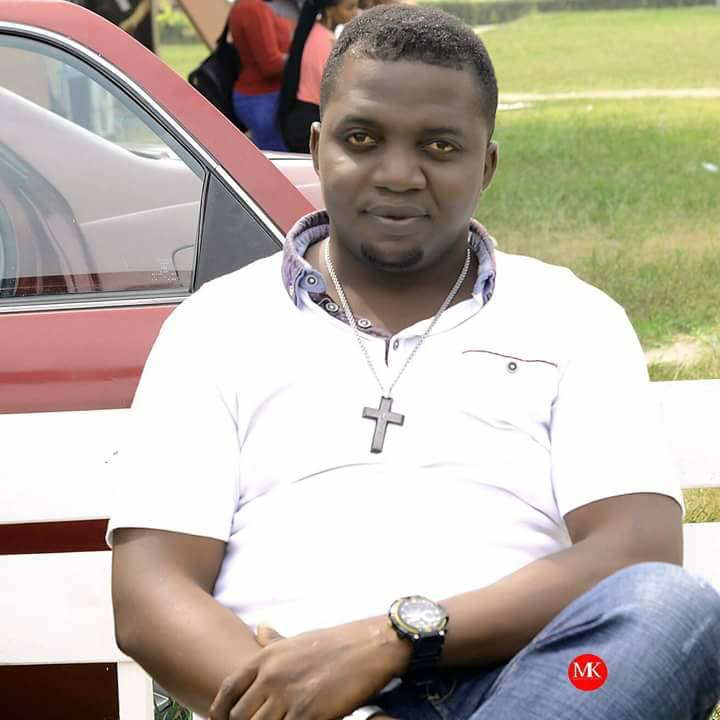 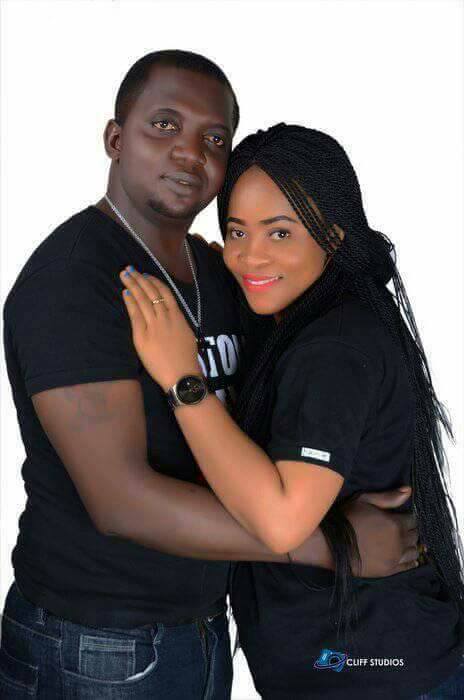 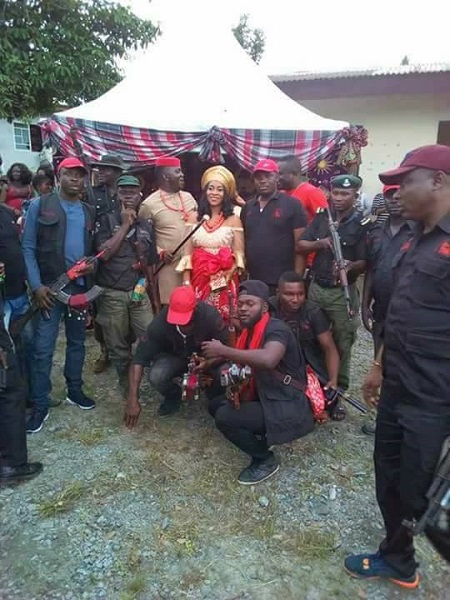