The murder suspects recently arrested by the Kwara State Police Command in Ilorin last week and flown to Abuja, have named the Senate President, Bukola Saraki, Kwara State governor, Abdulfattah Ahmed, as two of the men that sponsor their activities to kill many Kwara State indigenes in Nigeria and abroad.

Recalls that the Senate President had on Wednesday raised an alarm during plenary of a plan by the Inspector General of Police, Ibrahim Idris to implicate him using some arrested murder suspect

The suspects reportedly confessed to have been on the payroll of the Kwara State government and Mandate Office of Saraki.

One of the suspects and leader of the killer squad, who is the son of Salihu Woru, the spokesman of Magajis in Ilorin Emirate, told the police that he was placed on salary Grade Level 16, while his colleagues are on Levels 10 to 15.

The suspects also admitted that they were being paid from the Office of the Senate President who also gave them Toyota Corolla cars a few months ago as a way of securing the loyalty ahead of the 2019 elections.

The suspects in their statement, said those marked on their list for execution before the election are Kayode Oyin, Yinka Aluko, Baba Rex, one Mustapha and one Ogunlowo.

A Police source told SaharaReporters that bank statements retrieved from the suspects indicated that they received money on a monthly basis from Mr. Saraki and the Kwara State government and that they all had healthy bank balances running into millions of naira.

The Senate President and Mr. Ahmed may soon be invited by the Police. Both men have accused the Inspector-General of Police, Mr. Lawal Idris, of planning to frame them for murder. 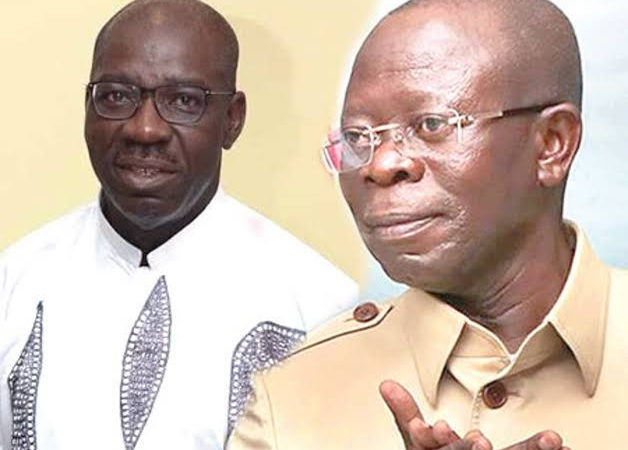 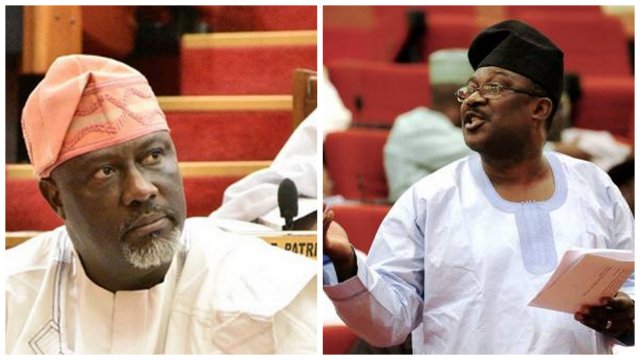 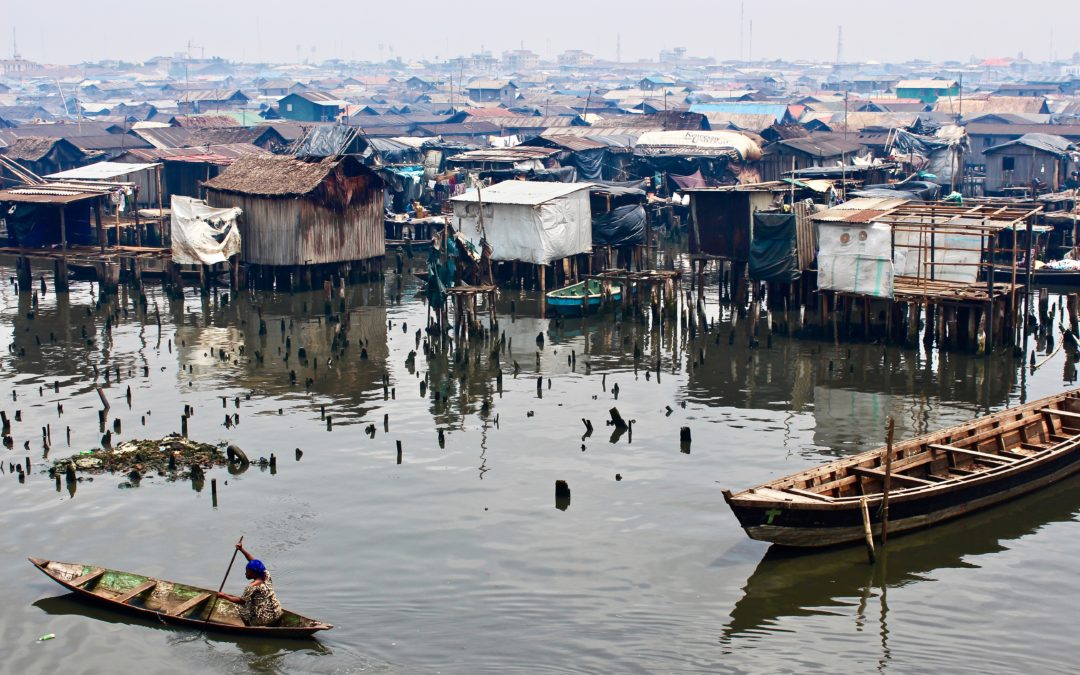 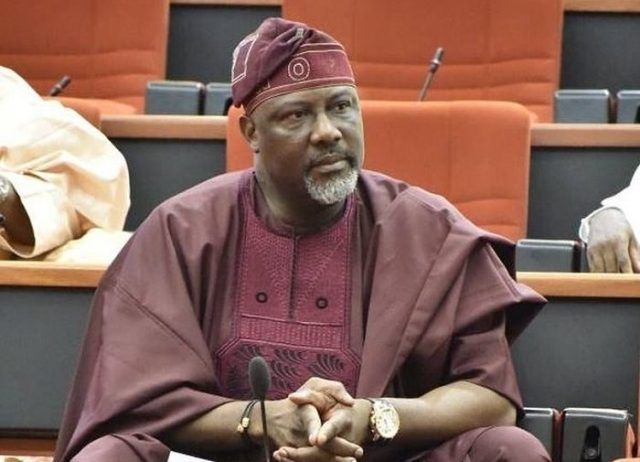 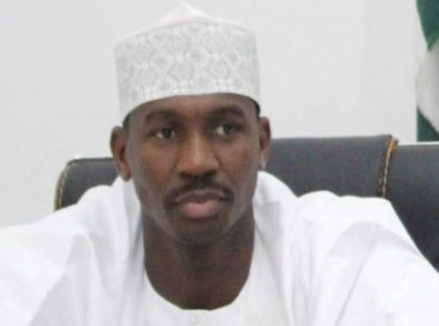