New photos have emerged showing Royal bride-to-be Meghan Markle in sexy bikini ahead of her royal wedding to Prince Harry.

The 36 year old enjoyed an Italian holiday in 2016 with her best friend Jessica Mulroney.

But despite her 19 May wedding date fast approaching, it seems there are still candid pictures of her round the Internet. 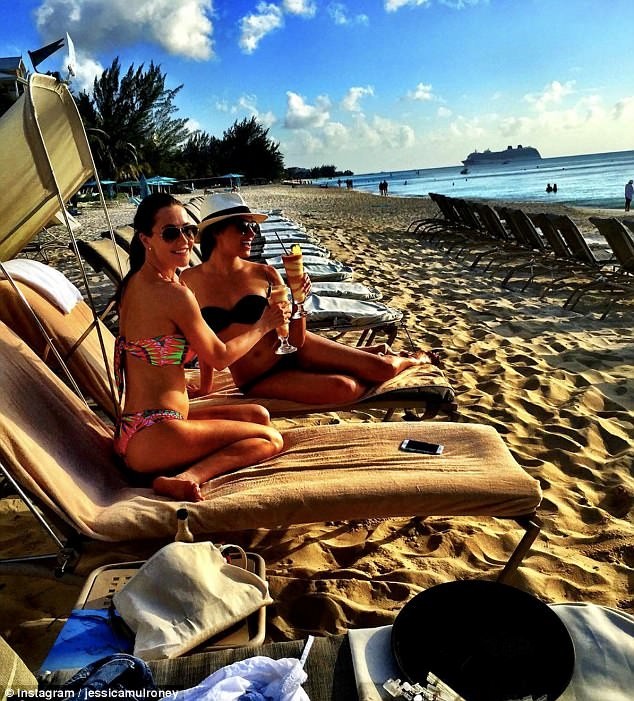 The snaps show the two best friends relaxing on sunloungers, and sipping cocktails on the Amalfi coast.

Meghan Markle and Prince Harry will marry at St George’s Chapel at Windsor Castle on Saturday, May 19, 2018.

At the time, Jessica who is married to the former Canadian Prime Ministers son Ben Mulroney, shared stunning snaps of the royal-to-be.

The sun-filled break came just one month after she met now-fiancé Prince Harry.

One snap shows the pals lounging by the sea, while the Suits actress wears an elephant print bikini and sunglasses. 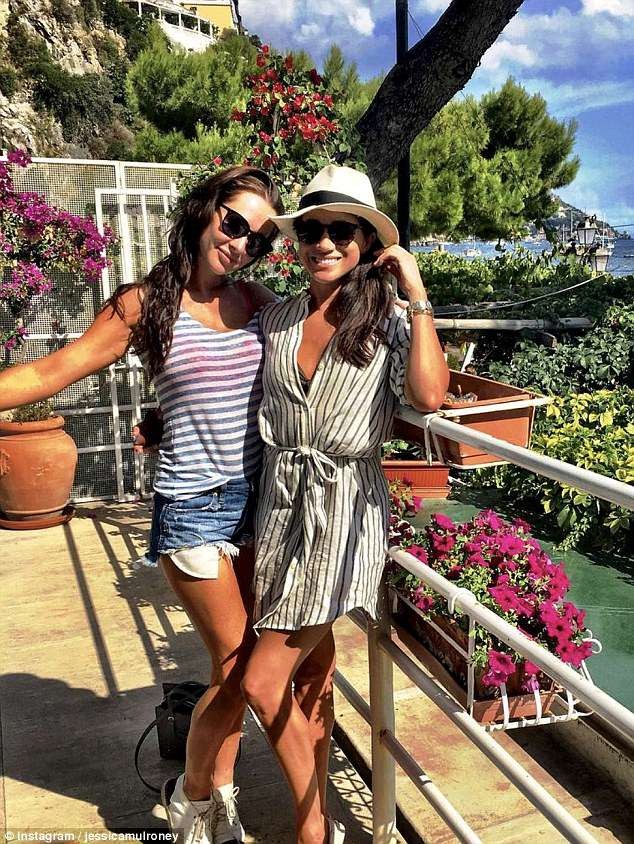 “Although Jess lives in Toronto, the two are on the phone all the time. Meg wanted Jess at the final fitting as it’ll be the most famous dress of the year and she’s quite nervous about it.

Jessica is Meghan’s BFF and has been a huge influence,” they said. “Meghan’s turned to her for advice on everything from the dress, the flowers, decorations in church, the wedding lunch — and even the seating plan. 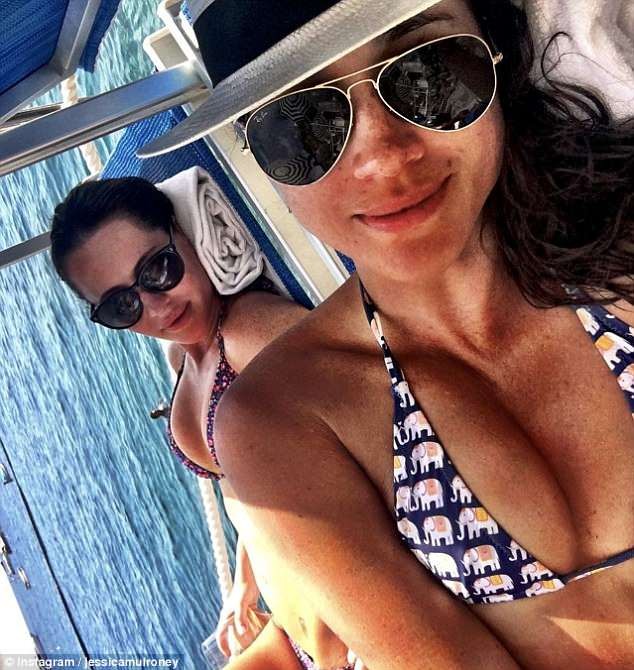 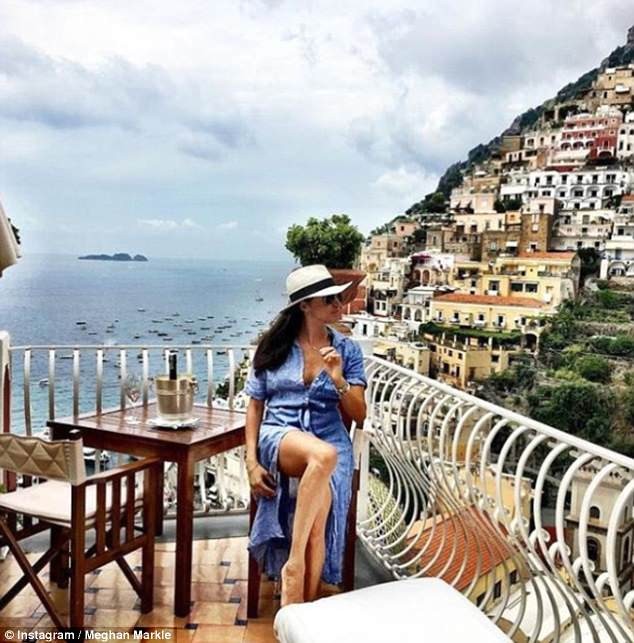 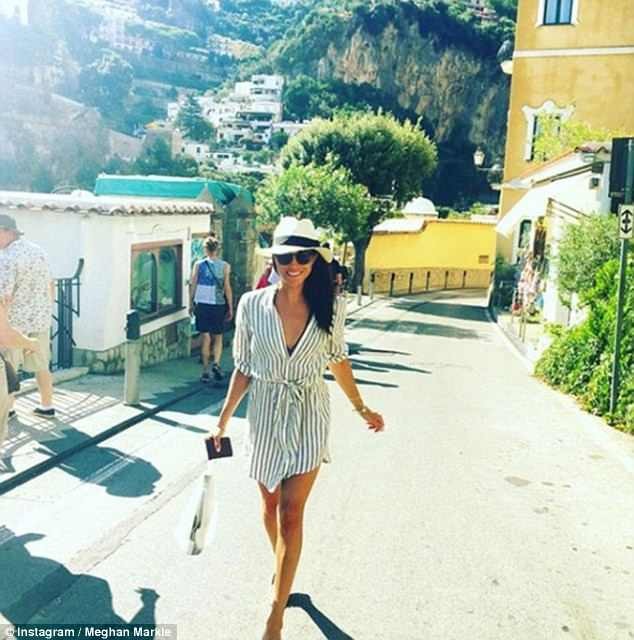