The 57-year-old actor,Hugh Grant married his long-term Swedish TV producer girlfriend, Anna Eberstein, in an intimate ceremony in Chelsea on Thursday and pictures have since emerged of the couple’s low-key wedding.

Hugh Grant who was propelled to stardom playing a character who famously left his bride at the altar in Four Weddings and a Funeral, finally bit the bullet on Friday when he wed his Swedish girlfriend, Anna Eberstein, 39.

The happy newlyweds were spotted celebrating outside Chelsea Register Office with a group of friends following the ceremony and posing for pictures. Witnesses told The Sun: “Everybody looked very happy and relaxed, it was obviously an informal occasion with only very close family members present.”

The couple’s three kids, John, five, a three-year-old daughter whose name is unknown, and a third child born in March this year, were there to enjoy the day with them.

They were pictured hand in hand and beaming as they made their way down the confetti-strewn steps of the Old Town Hall on the Kings Road following the short ceremony shortly after 4pm. One or two guests took photographs on their mobile phones but the occasion was low-key and discreet. 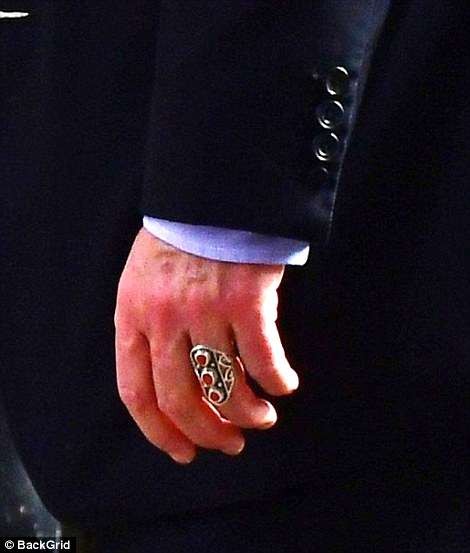 The Notting Hill star opted for a more unusual choice of wedding ring which featured three red stones in an ornate style whereas Anna wore a more traditional gold band. 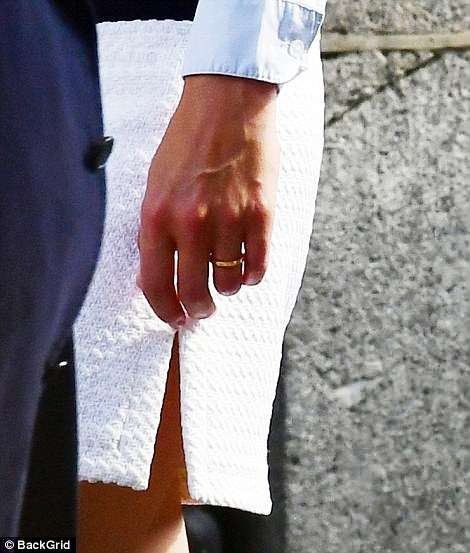 After leaving the town hall, the group, including Ms Eberstein’s parents and two brothers, Grant’s father and brother, and the couple’s two elder children, got into chauffeur driven cars and went to an undisclosed location.

They both looked delighted, smiling at passers-by and laughing with the children. 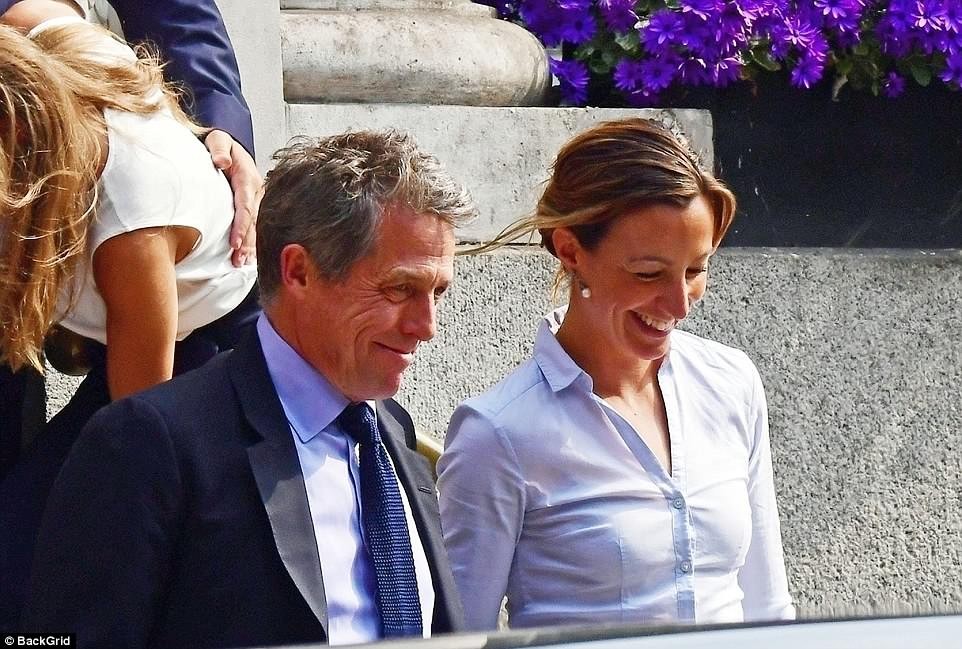 He has had five children in the last seven years, two of them with Chinese receptionist Tinglan Hong. 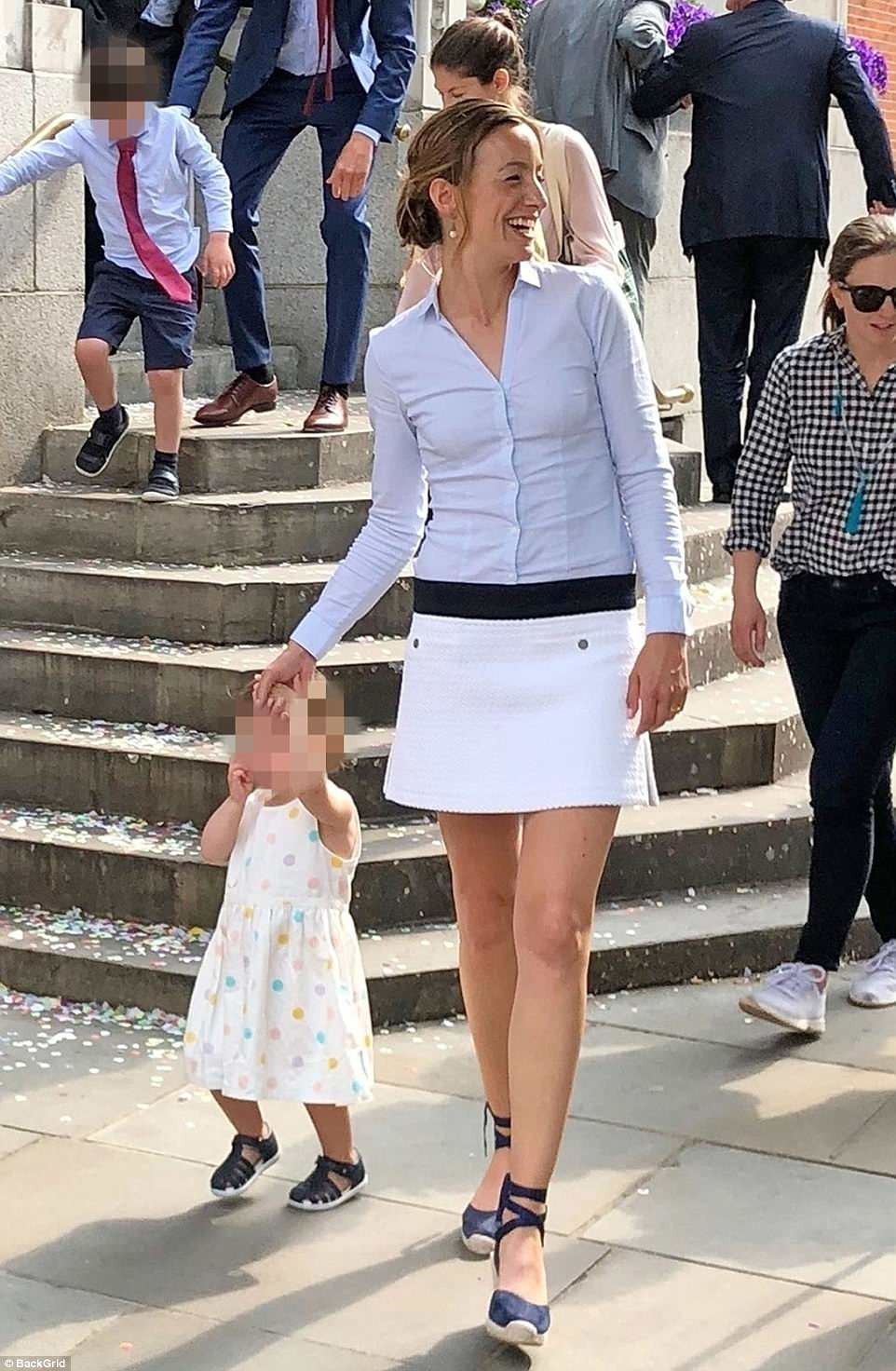 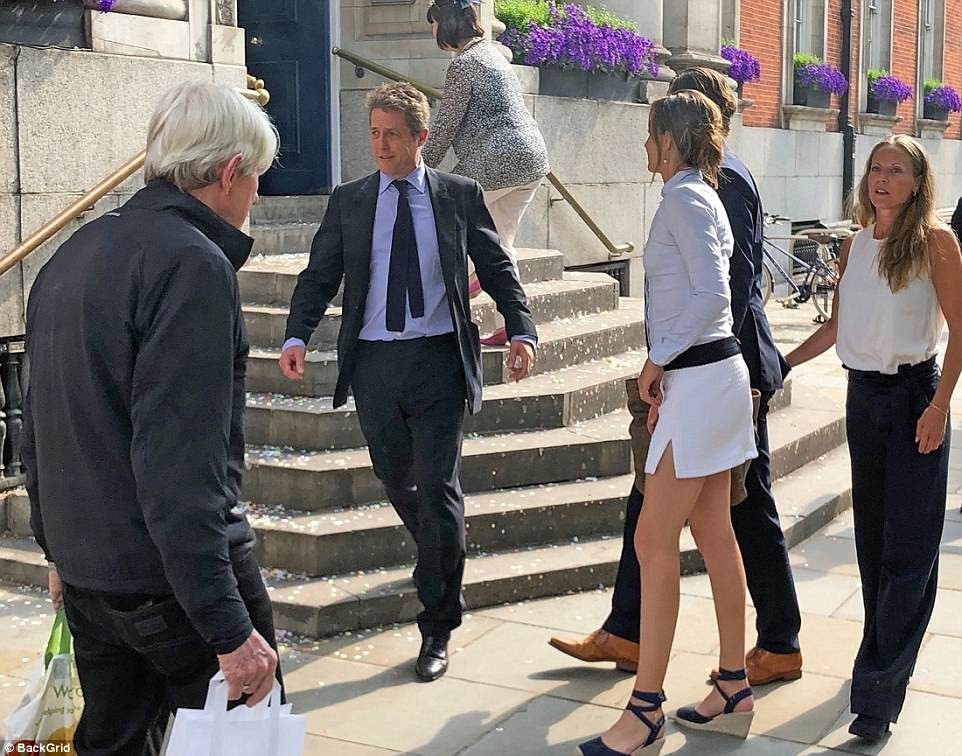