According to TMZ, the 71-year-old singer is set to perform during Saturday’s event, but it’s still unclear whether he’ll get behind his piano at the church ceremony or at the reception later in the night.

This is not the first time the singer has been called upon by the royal family — he previously performed “Candle in the Wind” in tribute to Princess Diana at her funeral. 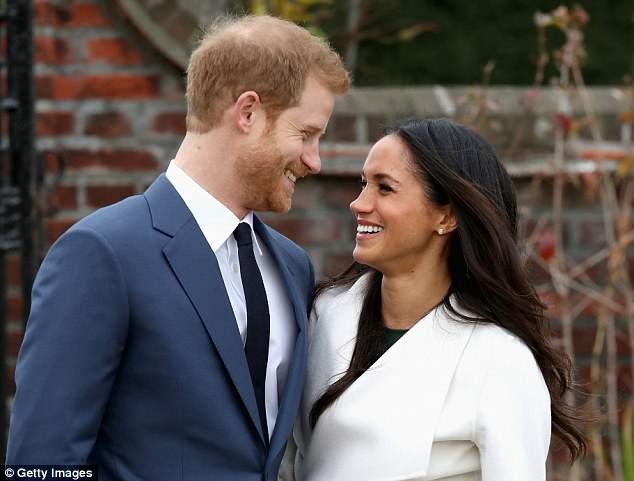 It was also reported that Elton had originally booked shows in Vegas for this weekend, but they were all rescheduled months ago due to a “scheduling conflict” 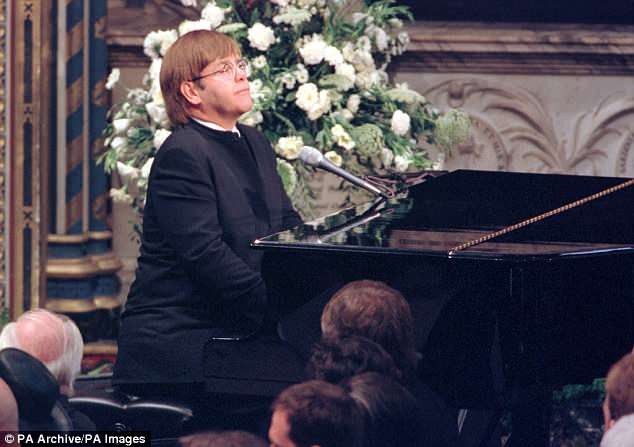 Speculation had already been rife that Elton was set to appear either as a guest or performer at Harry and Meghan’s wedding after the singer cancelled his scheduled concerts in Las Vegas this weekend.

Meanwhile, it was confirmed on Wednesday that the Spice Girls will not perform at the wedding, despite Mel B telling a US chat show they would reunite and sing at the nuptials.