Kate Middleton and Prince William proudly showed off their son on the steps of the exclusive Lindo Wing at St Mary’s Hospital, Paddington.

The Duchess appeared to pay a subtle tribute to Princess Diana in a Jenny Packham dress as she welcomed the little prince to the world just seven hours after giving birth.

See photos of the baby and his parents below: 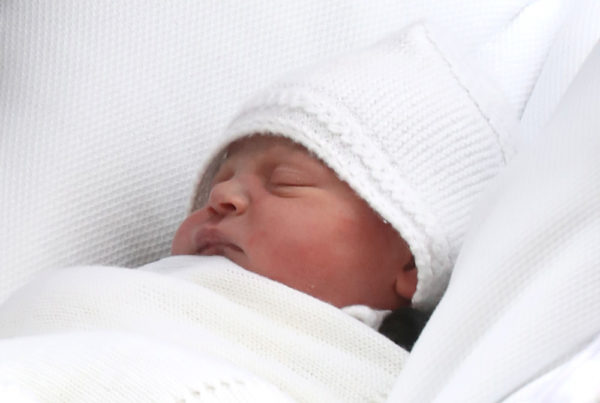 William and Kate have retreated to the sanctuary of Kensington Palace after introducing their third child to the world on the steps of the exclusive maternity unit, the Lindo Wing. 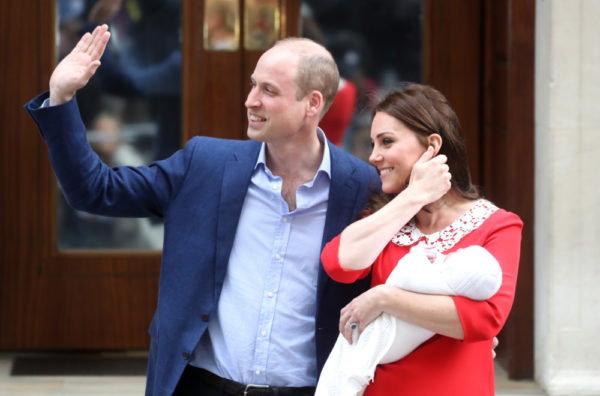 The Duke and Duchess of Cambridge emerged full of smiles outside St Mary’s Hospital as they proudly showed off their third child to the waiting world.

Royals traditionally keep the public guessing before revealing their choice.

William and Kate will want to share the name with the Queen and the rest of their family before making it public.

Kate Middleton shows off her little son as she leaves hospital with William
Excited crowds of well-wishers waited outside the maternity unit, holding banners and Union Jack flag