The parents of 2-month-old were spotted sitting courtside at the Toyota Center where the Rockets defeated the Minnesota Timberwolves 102 – 82 during game 2 of the first-round of the 2018 NBA playoffs on Wednesday.

Khloé, 33, welcomed her first child with NBA boyfriend Tristan Thompson on April 12 just days after allegations surfaced that the Cleveland Cavaliers player was unfaithful to the reality star throughout her pregnancy.

The ‘Keeping Up With The Kardashians’ star and her rapper beau were pictured in a relaxed mood as she sat court-side at the Toyota Center in Houston for the Rockets’ 102-82 victory over the Minnesota Timberwolves. 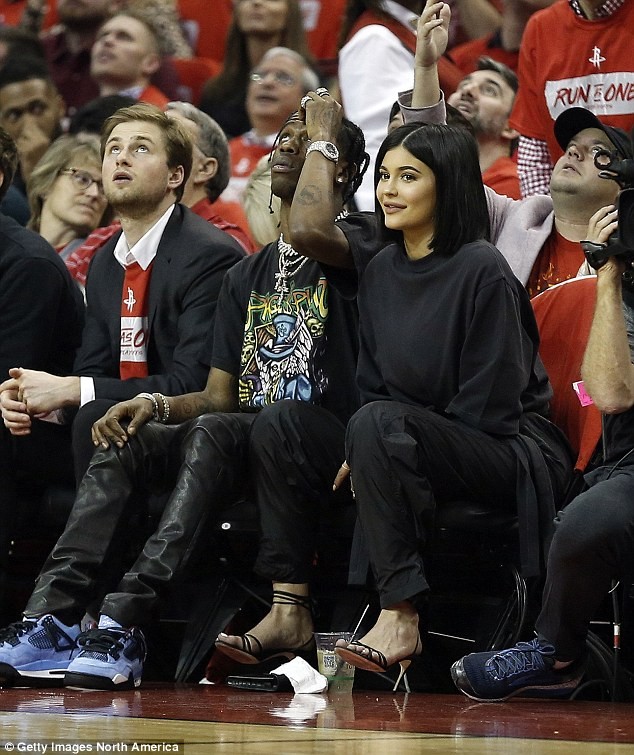 After the desert festival, Kendall and Kourtney along with Kim Kardashian West flew to Cleveland to be by Khloé’s side. But noticeably missing was Kylie. 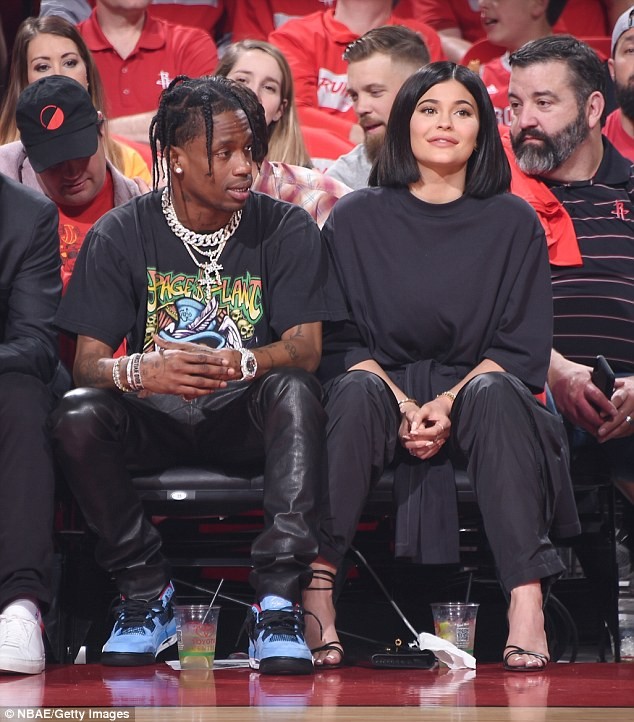 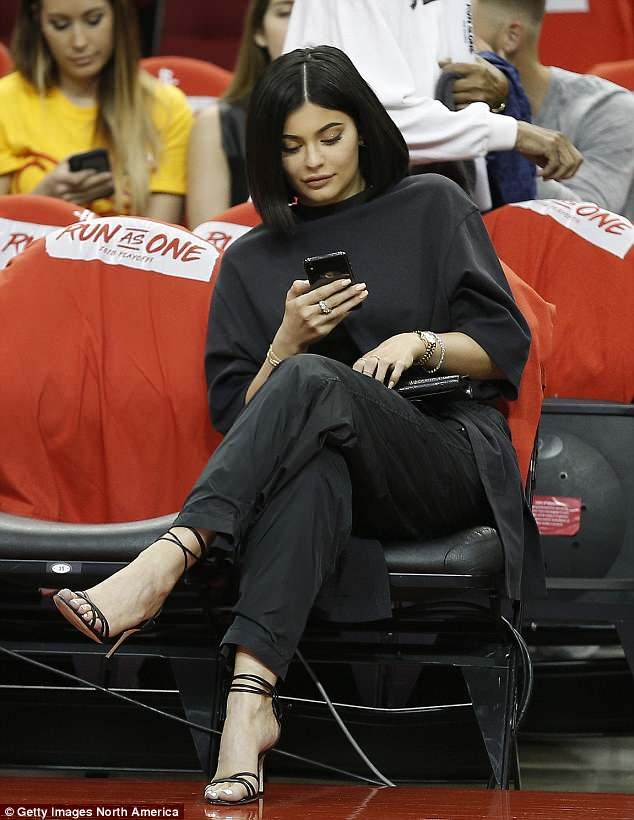 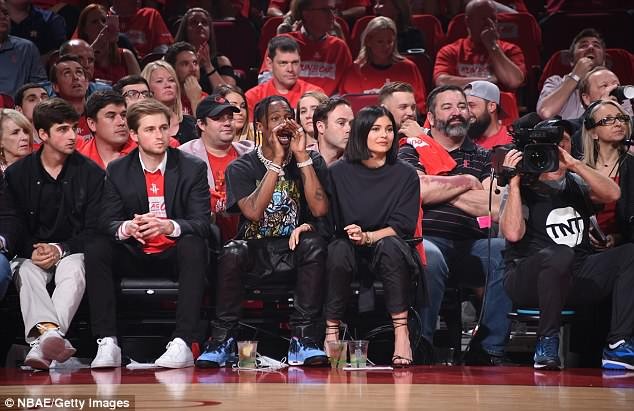