The American rapper Curtis James Jackson III, known as 50 Cent, and Joseph Antonio Cartagena know as Fat Joe squashed their beef a few years back after long history of beef, throwing multiple shades and threatening each other back in the day.

50 Cent and Fat Joe were pictured posing with a friend on the red carpet. it took the death of their mutual manager Chris Lighty to bring peace between the two titans. Looking back on it all, Fif says it should’ve ended a long time ago. 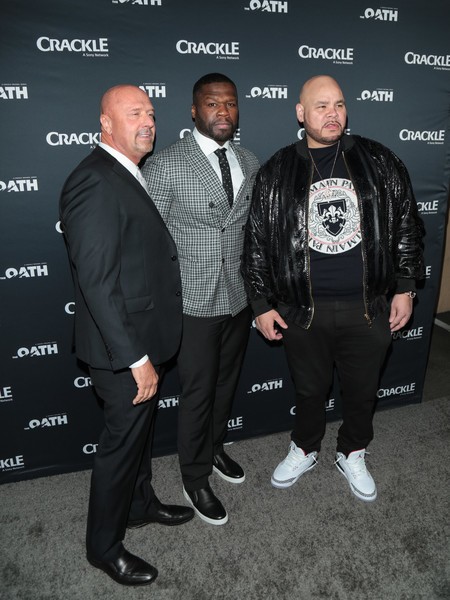 The hip-pop stars reunited at the Premiere of 50 Cent’s new project ‘The Oath’ which held at Sony Pictures Studios in Los Angeles, California on Wednesday night. 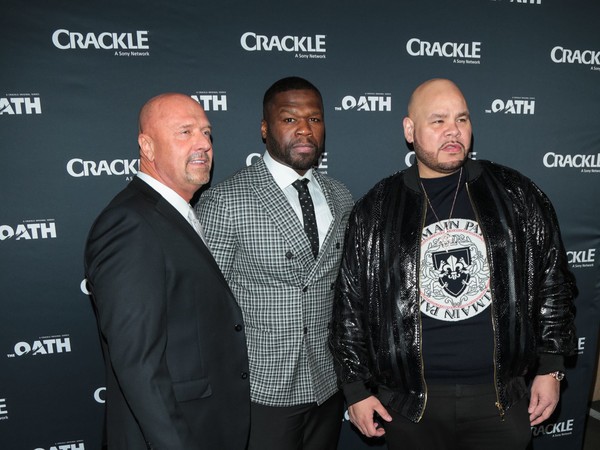