Former Catholic Reverend Father Patrick Henry Edet who announced his resignation on the 31st of July, 2017 on the radio that is he leaving the priesthood has tied the knot in a traditionally marriage with his wife.

The former Akwa Ibom state-based Catholic priest got married to Inyene Sampson Akpan, a graduate of University of Uyo.

Patrick Henry Edet said some few mnths ago, I cease to be a Catholic Priest in my spirit and in my soul.

“I forgive those who will criticize me. I live for God…I seek freedom for my soul. As I leave, I leave smiling, I AM SO HAPPY THAT I AM FREE.” 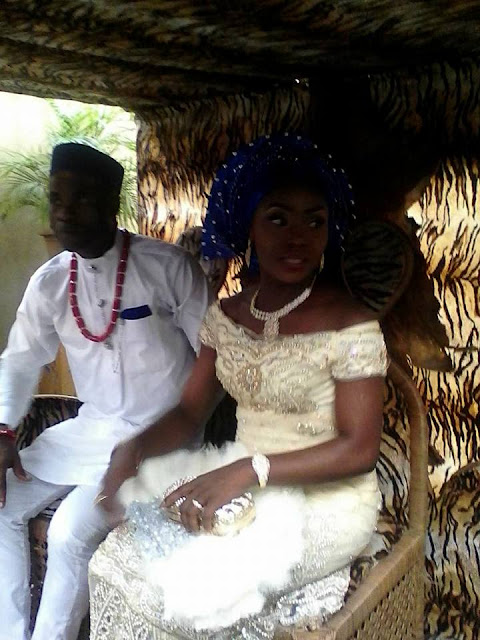 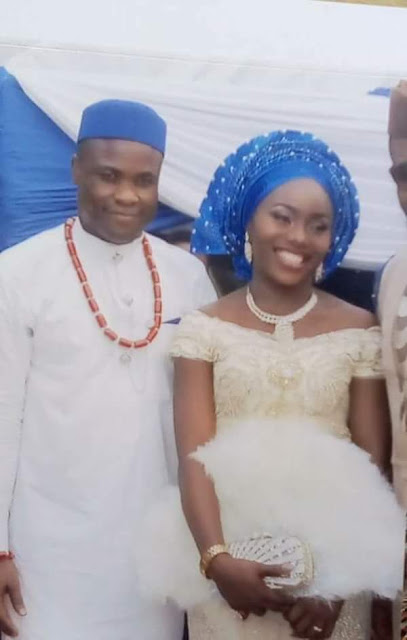 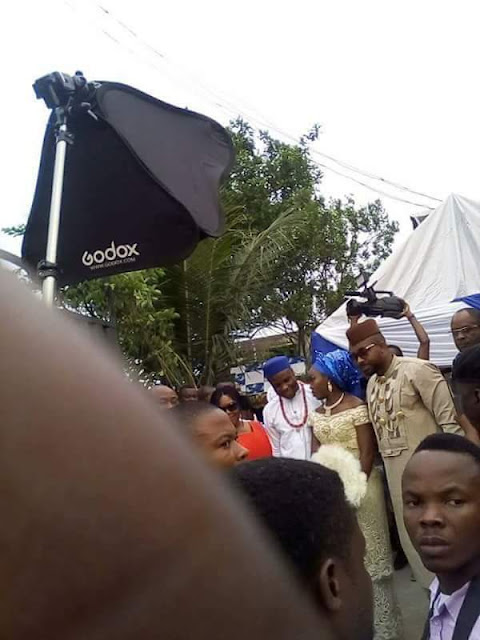 The former priest serve for 11 years, he strongly felt the need to leave, because he was feeling boxed in and it was affecting his personal relationship with God. He said leaving was the best thing, as he is now finally free. 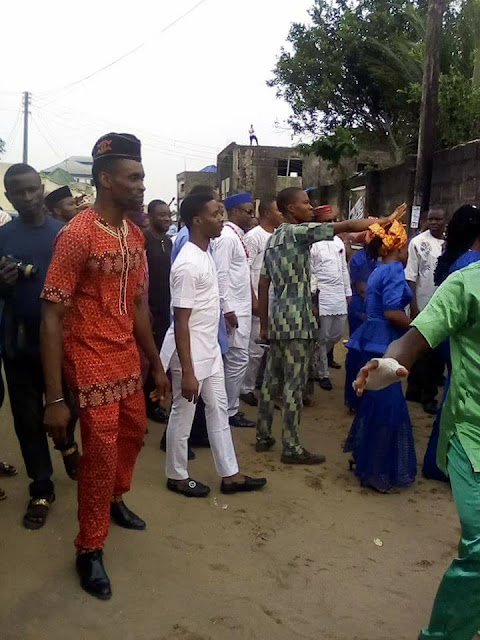