Dapchi village burst into joyous mood as residents chorused Baba Oyoyo, Baba Oyoyo, in apparent appreciation of President Muhammadu Buhari, whom they felt engineered the negotiation of the girls as he promised them when he visited last week when Boko Haram members returned their abducted school girls March 21st. 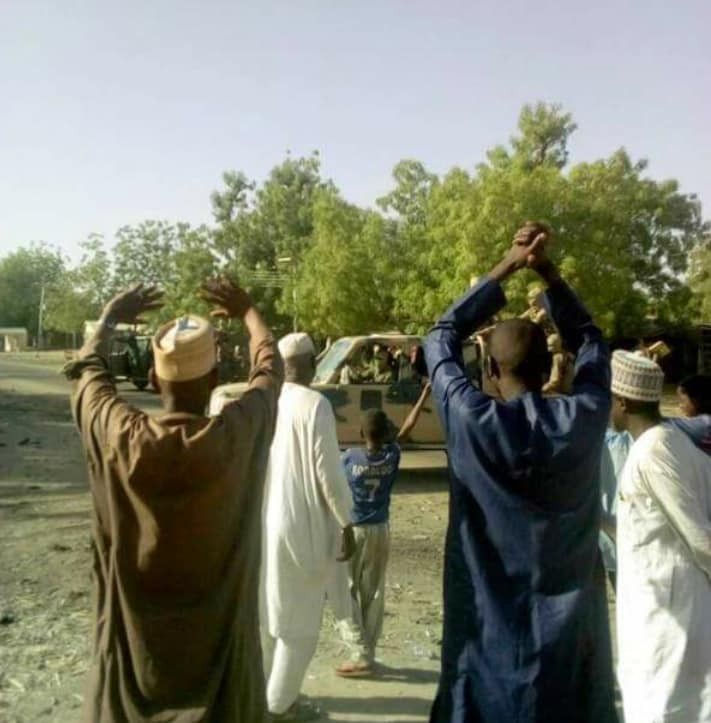 The school girls, numbering about 105 were released on Wednesday morning.

The abducted Dapchi schoolgirls said the terrorists took their time to preach sermons to them before leaving the community that they should not go back to Western education schools; that what they did was not terrorism but rather the propagation of Islamic knowledge,” said Mr. Husseini who said his sister was among the released girls. 5 of the girls had been reported dead, while reports claimed 1 was not released because she refused to renounce her religion – Christianity.

Nata Sharibu father said, he was happy his daughter did not renounce her faith.

The terrorist group gave her the option of converting in order to be released but she said she will never become a Muslim. I am very sad but I am also jubilating too because my daughter did not denounce Christ. 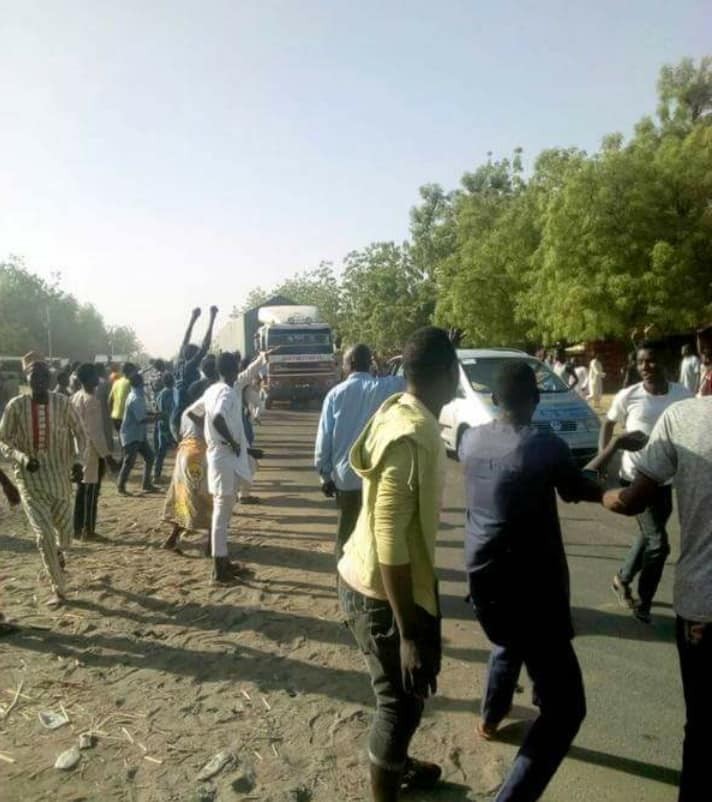 The Defence Headquarters denied the Military’s involvement in the negotiations leading to the release of 105 girls abducted by Boko Haram terrorists in Dapchi, Yobe state. 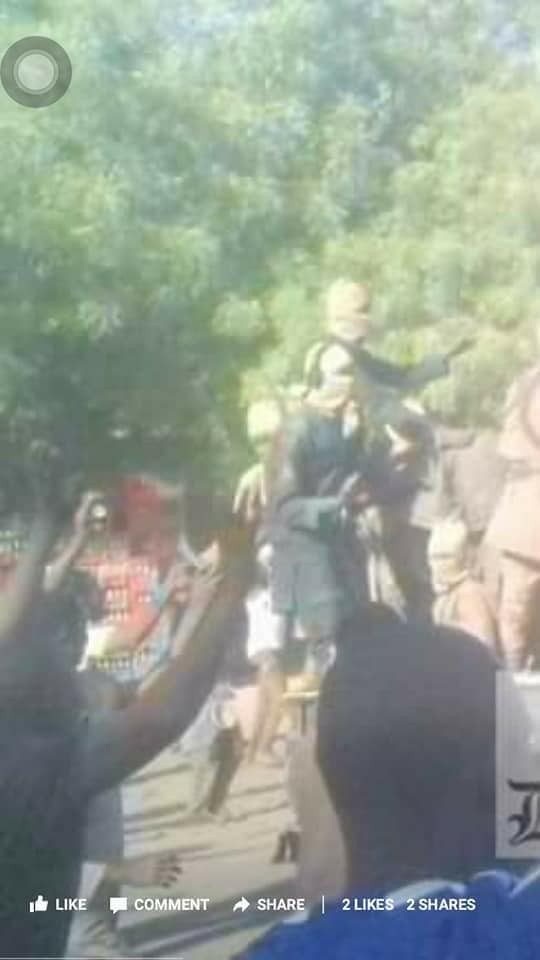 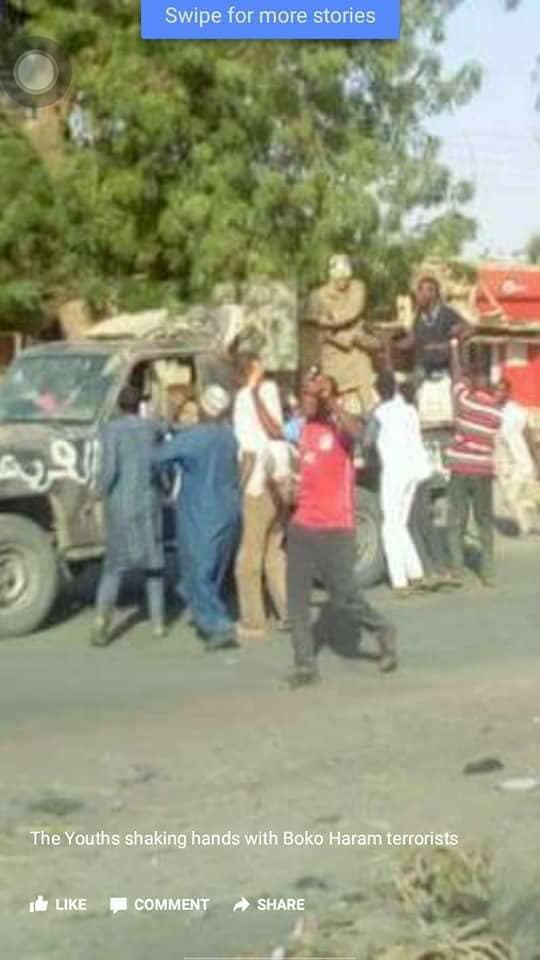