Former PDP Spokesman, Chief Olisa Metuh appeared on a stretcher into the Federal High Court  Abuja on Monday, following the threat by Justice Okon Abang to revoke his bail if he fails to appear in court Monday.

Metuh who has been receiving treatment at the National Hospital in Abuja, arrived the court in the hospital’s ambulance.

The former spokesperson left the premises at his own risk.

Source disclosed that metuh was warned not to leave the hospital but he insisted he must be present at the court today so the doctors insisted he signs an undertaken with the hospital.”

The doctor said Metuh needed an urgent surgery on his spinal cord.

The former PDP Spokesperson lawyer, Emeka Etiaba had informed the court in January that his client was on admission at the Nnamdi Azikiwe University Teaching Hospital for an undisclosed ailment.

Lead counsel in the case, Dr Onyechi Ikpeazu informed the court that attempts to get Metuh’s doctor to give a timeframe for which he would be released from hospital proved abortive.

He, made a case for his client to be given a one-month adjournment as he was hopeful that Metuh should be fit to continue with his trial within the period.

In his ruling, Justice Abang said he has seen that the former PDP spokesman in a state in which he cannot continue with the trial.

“On account of the condition I have seen him in the courtroom,” he said.

The trial judge held that even though the court of law must be firm in its decisions, it must be fair to parties and when occasion demands, the court needs to also be humane.

Daily trust reported that Dasuki’s counsel, Ahmed Raji (SAN) has opposed his testifying today due to loss of memory following his two years of incarceration.

He said the evidence to be given, is only a small aspect of his tenure as NSA, adding that he does not have “access to relevant files, records and documents required to refresh his memory of any decisions or actions he took or authorised in the course of his duties.”

Raji asked Justice Okon Abang to “tarry a while” in proceeding in the matter pending the determination of the appeal before the Court of Appeal in Abuja.

Metuh’s counsel, Emeka Etiaba (SAN) agreed with Raji that the former NSA need additional time to access his documents to be able to testify in all the courts he is facing charges. 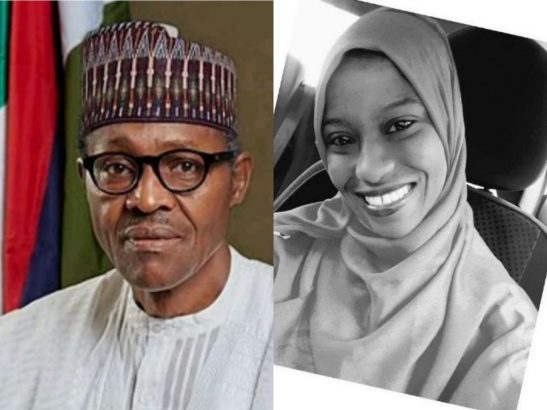 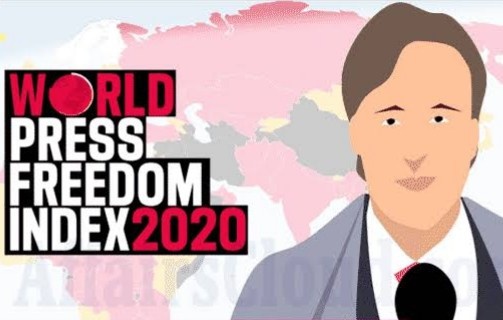 Nigeria ranked 115 out of 180 on Press Freedom Index 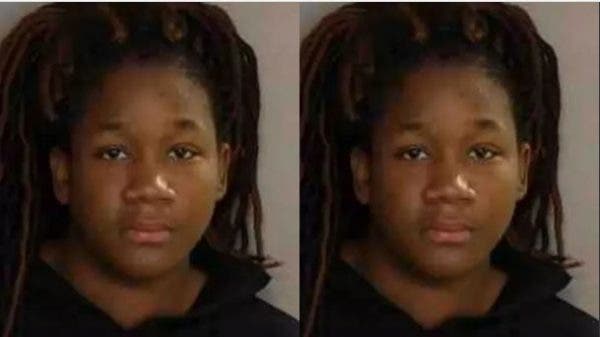 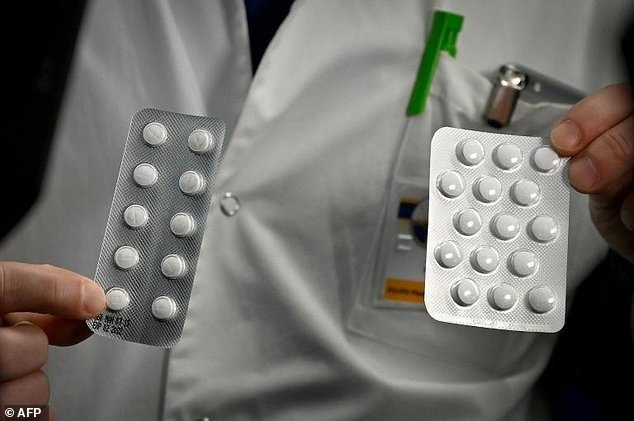