The premiere of “Den of Thieves” held in Los Angeles on Wednesday night received another glamour colour as Curtis James Jackson III popularly known as 50 Cent brought his adorable son Sire to grace the occasion.

The rapper gang came out in their well-tailored suits for the premiere of the movie.

Butler showed up with on-again / off-again girlfriend Morgan Brown … and they smooched it up for the cameras. 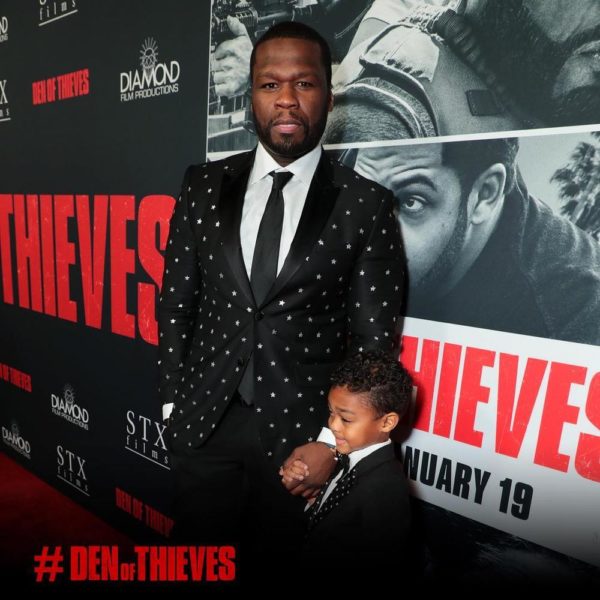 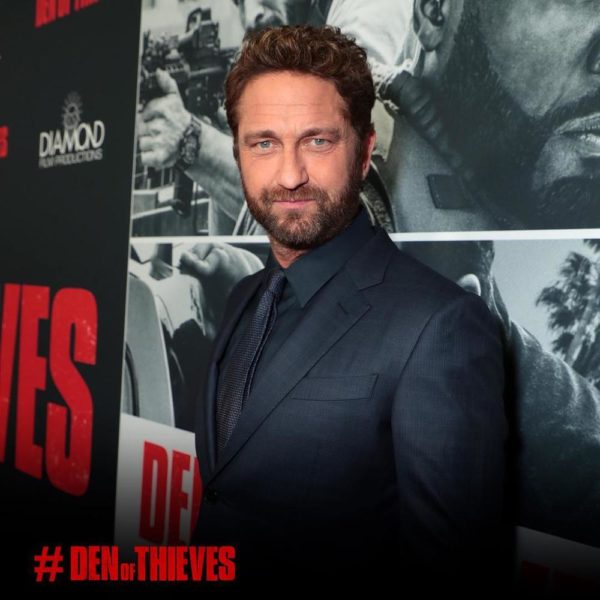 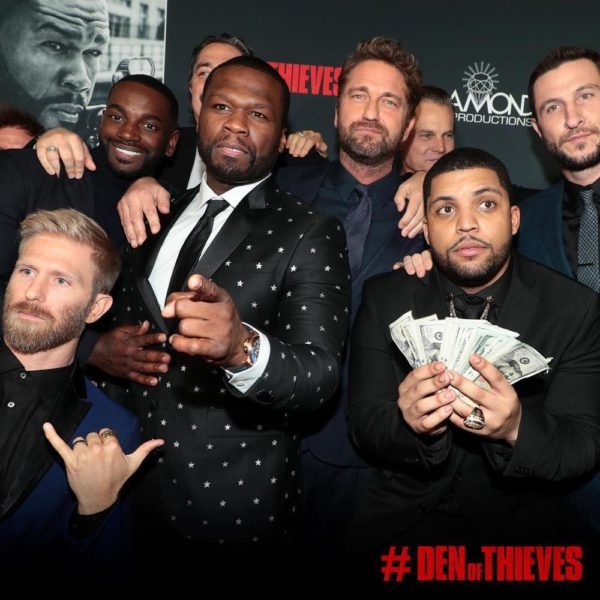