The Former chairman of the All Progressives Grand Alliance (APGA), Victor Umeh has been sworn in as the senator representing Anambra central.

Umeh took over from Uche Ekwunife of the Peoples Democratic Party (PDP) who was sacked by the appeal court in December 2015 following an appeal brought to it by Umeh. The court ordered a rerun election which took place on Saturday January 13th.

Anambra Central Senatorial district had been without a representative for close to two years now.

While the Progressive Peoples Alliance (PPA) came third with 116 votes.

sworn-in lawmaker representing Anambra Central Senatorial district, umeh speak, with the Senate Press Corps after being sworn in, he berated those who reneged on their committment after oath of office, saying it was a risk to do that. 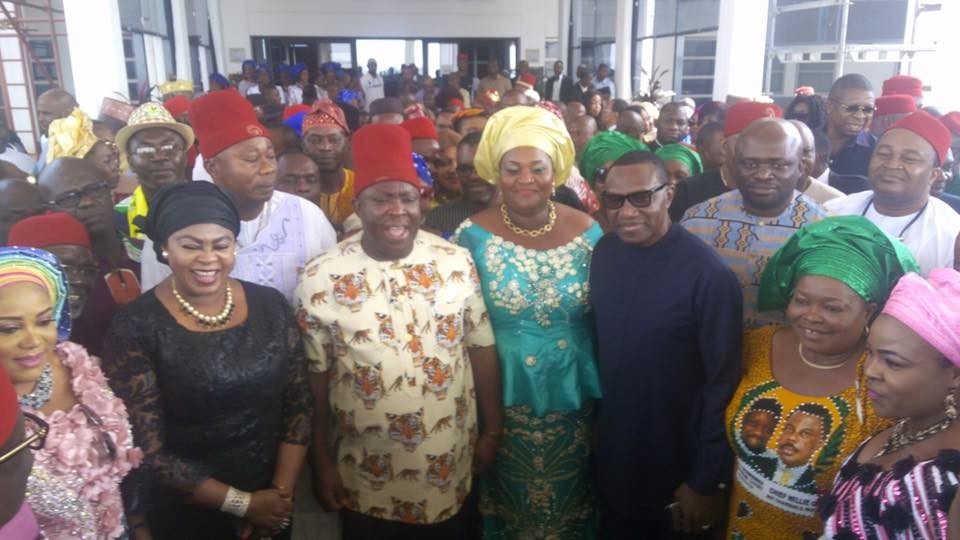 He said, “In 2015 general election, I was rigged out for Senator Uche Ekwunife, but I thank God to have been given opportunity to challenge them in court.”

“My oath of office this morning underscores the fact that I must be obedient to the Senate and also the Federal Republic of Nigeria.’

He maintained that those circumventing rules and abuse oath of office would always bring problems to the country.