Victor Anichebe on vacation in Nigeria with his girlfriend Maggie Malcheva

Super Eagle star, Victor Anichebe  who currently plays as a striker for Beijing Enterprises in China, shared new photos with a white lady identified as Maggie Malcheva, and they both spent the Christmas holidays in his hometown, Agukwu Nri in Anambra state following his recent split from DJ Cuppy, the daughter of Billionaire oil mogul Femi Otedola.

They both attended a wedding together in his hometown

This is Maggie’s official introduction to the footballer’s family, despite the fact that they just started dating weeks after Cuppy and Victor ended their relationship 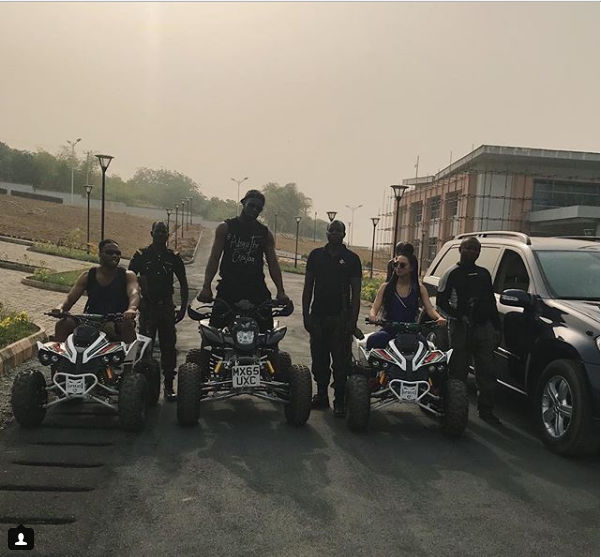 In the photos and videos, the stunning Malcheva also shared on her page, she attended a traditional wedding in the East with the footballer and also went for a bike ride with the former Everton star. 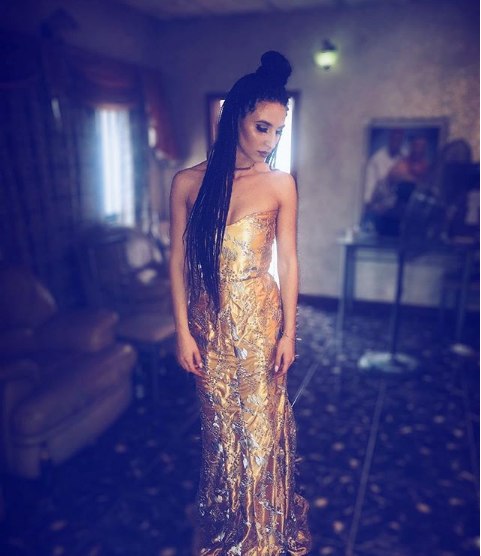 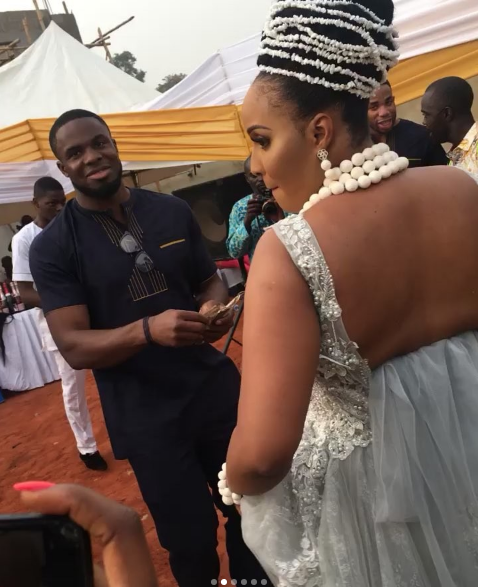 See more photos and swipe for the videos 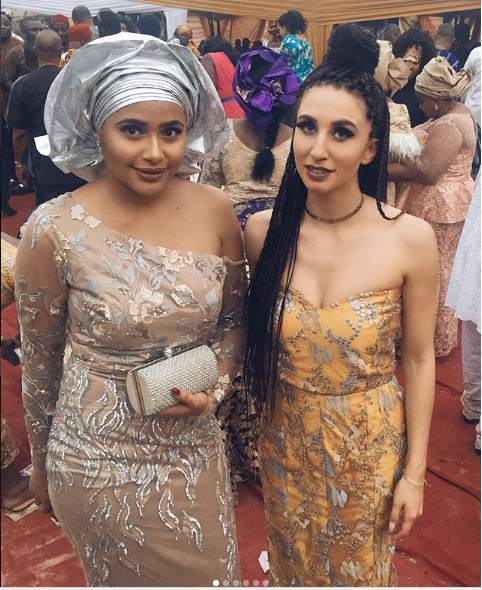 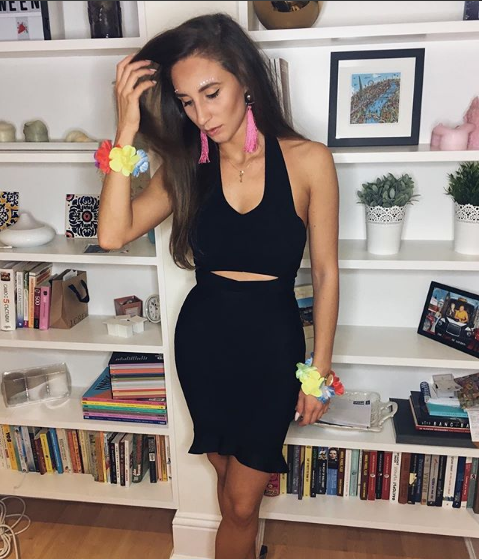 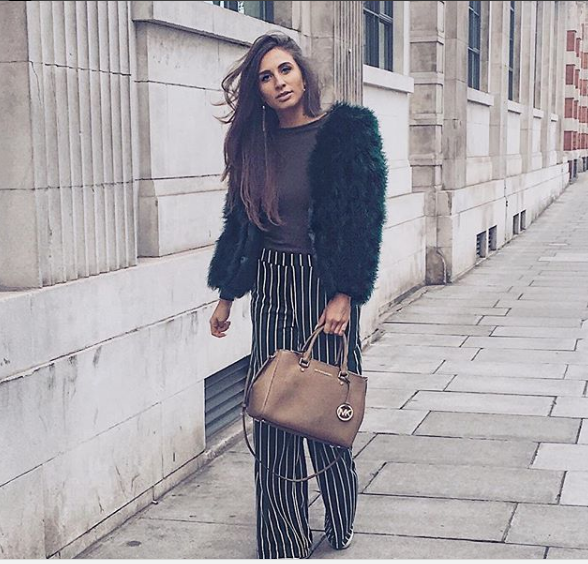 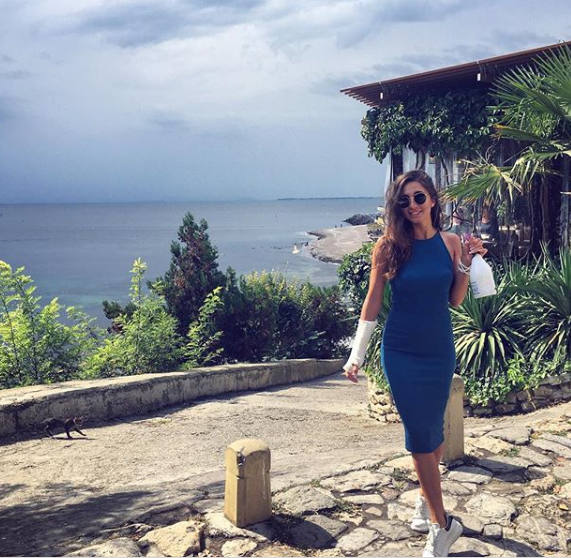