The television personality and model Kylie Jenner had a large baby crib delivered to her home,  with just weeks left to go before her due date.

Kylie Jenner’s pregnancy was revealed in September despite the fact she’s yet to confirm it whether she’s pregnant, but fans have been picking up on clues .

The only times Jenner did publicly respond to the pregnancy news was when she called out paparazzi in November for photoshopping pictures of her baby bump. 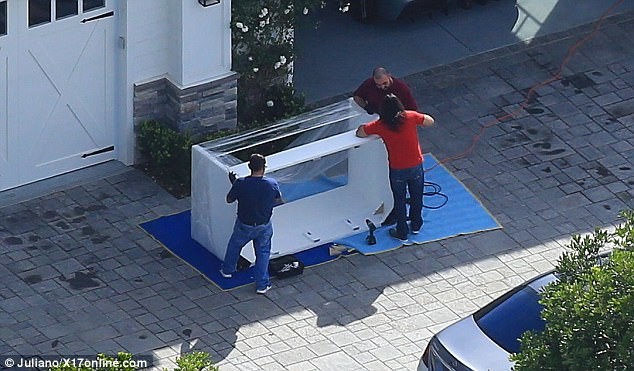 This would mark Jenner’s first child with her boyfriend, rapper Travis Scott, as three workers were pictured putting together the crib in front of her garage while two men from her security team stood nearby. 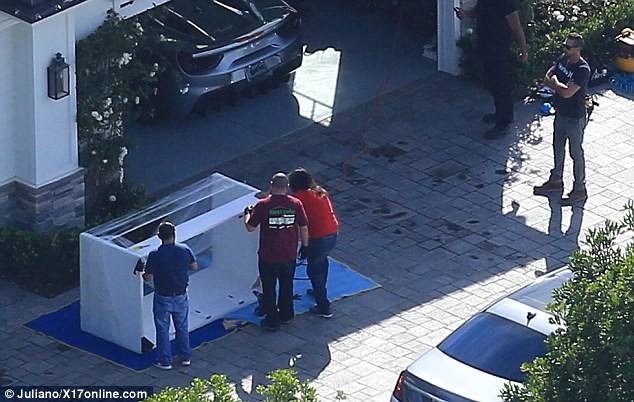 Kylie who refused to make public appearances since the news of her pregnancy broke is said to be expecting a baby girl in March with her rapper boyfriend, Travis Scott, 25. 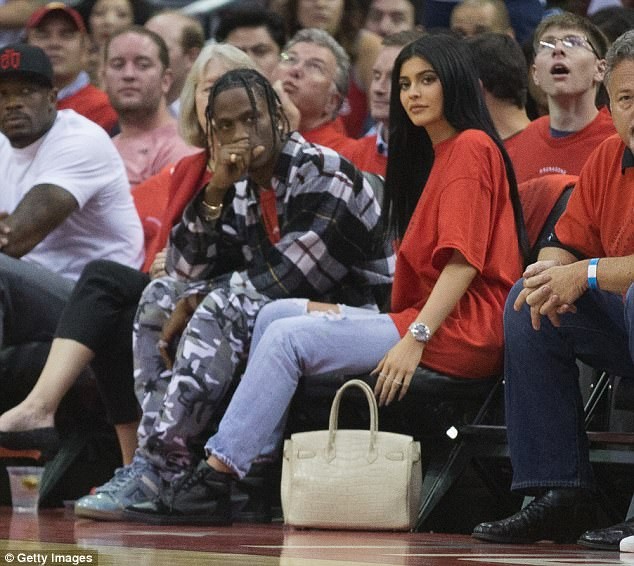 The the world’s youngest billionaire, Kylie Jenner celebrity her birthday along with her sister Kendall Jenner,and  their friend Bella Hadid. Other on the show are…

Kylie Jenner has taken to Twitter to deny she’s had breast implants saying it’s all down to ‘hormones’, after fans slammed her on social media…

Kylie Jenner, who has been tight-lipped about the explanation behind her and Tyga’s part, has at last uncovered why they went their different ways. Talking…

It’s start to appear as though Tyga is fixated on the Kardashian-Jenner family. The rapper was spotted out on the town with a Kim…

The American model,Kylie Kristen Jenner gave birth to a girl, after she shared the news on Sunday of her baby’s birth with the world. Kardashian-Jenner…

The TV star  Kylie Jenner who gave birth a month ago posted photographs of herself on Instagram. Her boobs are perceptibly gigantic in the photographs, which…

The makeup mogul, 20, and her two-month-old babe were joined by baby-daddy Travis Scott for food, fun, and family time at one of the grand…