A fashion designer Muobuikwu Uju Kate and her friend  Nkiru Anozie died after inhaling toxic fumes from an electricity generator.

The bodies of deceased were discovered in a shop located on Second East Circular road in Oredo Local Government Area of Edo State on Tuesday morning, December 12. 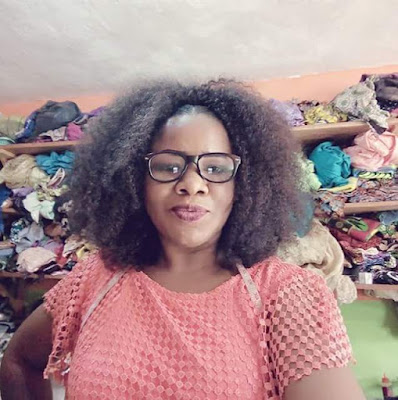 According to the deceased brother, the owner of the shop had invited Anozie to help her sew clothes. She had turned on a generator to enable them work throughout the night in order to deliver the clothes to her customers in time.

Confirming the incident, her brother, Chukwudi, said that he had received a call from his sister on Monday but could not reach her when he called back.

“I got a call from my sister at about 2pm when she complained that her friend was getting weak. I told her to give her anointing oil. Minutes later, I put a call to her mobile phone to know the situation of things but she did not pick my call. So, I came here this morning and we invited the police to force the door open and that was it.” said Chukwudi 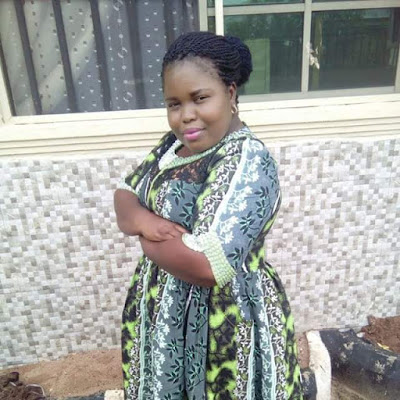 The Commissioner of Police, Mr. Johnson Kokumo, who confirmed the incident said preliminary investigations revealed that the women died after inhaling the toxic fumes from the generator.

“I think they were fashion designers who must have been working all night to, probably, meet up with the demands of their customers this Yuletide,” said Kokumo.

“Maybe they (deceased) had a lot of things to get done for their customers and slept where the generator was on. So, they eventually died of the fumes of the generator. I think they did not know. We will embark on public enlightenment to enlighten members of the public that it is dangerous to the health.” he added.