Bill and Melinda Gates have three children: Jennifer, Rory, and Phoebe. The Gates have famously decided to dedicate most of their $89 billion fortune to charity and forgo setting up massive trust funds for their children, a decision Bill says the kids are “proud of.”

It is often said that technology is the new oil and gas, and most of the wealthiest people in the world are in tech. 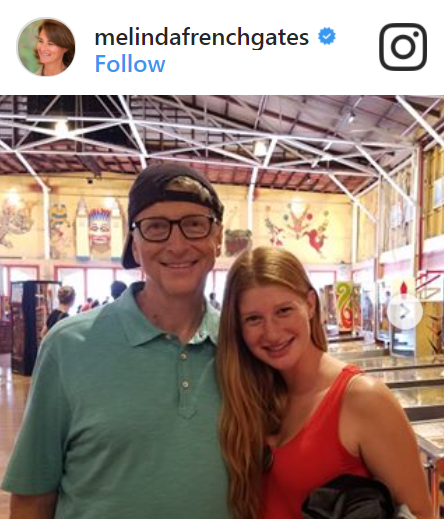 The Gates’ eldest child, Jennifer, 21, is a senior at Stanford University and rides on the US Equestrian team. Despite her dad’s status as one of the most famous tech moguls in the world, Jennifer grew up with limited access to technology around the house. 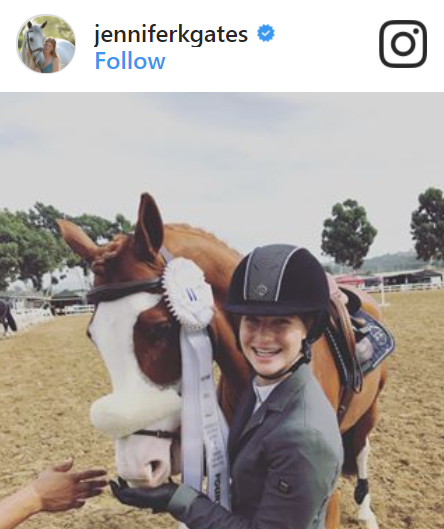 She appears to be dating Egyptian equestrian rider Nayel Nassar. He previously studied economics and management at Stanford. 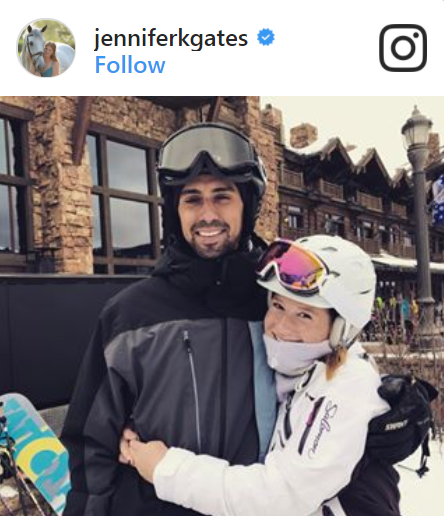 The Gates’ second child and only son, Rory, turned 18 this year and graduated from Lakeside High School. In an Instagram post on his birthday, Melinda described Rory as “compassionate and curious,” a lover of puzzles, and a proud feminist. 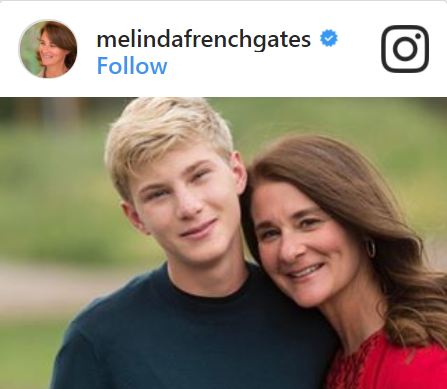 The Gates’ youngest child, 15-year-old Phoebe, is a student at Lakeside High School, a $33,000-a-year private school, in Seattle. 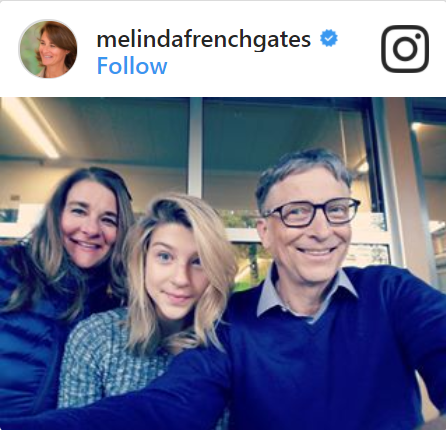 Larry Ellison, the cofounder of Oracle, is currently worth about $59 billion. He has been married four times. He had two children with his third wife, Barbara Boothe, who raised the kids primarily on her own during their younger years. She instituted weekly chores and a $5 allowance to keep them grounded as their father became richer and richer. 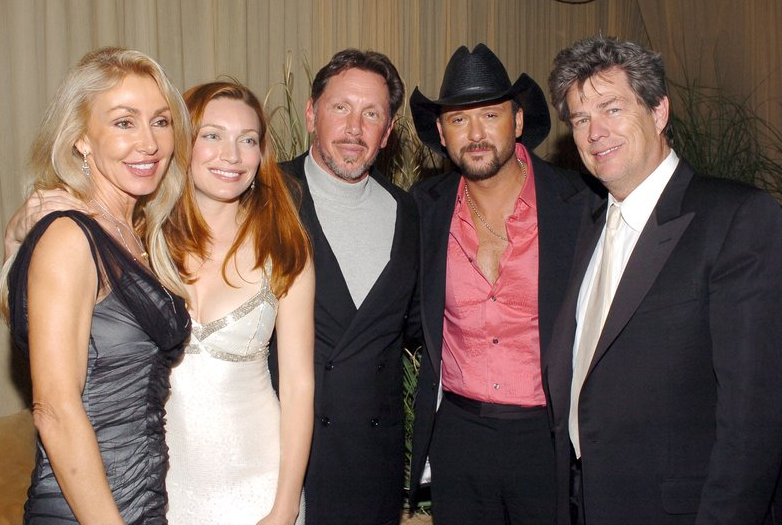 Ellison gifted his daughter Megan a multi-million dollar inheritance on her 25th birthday in 2011, which she used to found a production company, Annapurna Pictures. Now 31, Megan is one of the most influential independent movie producers in Hollywood. 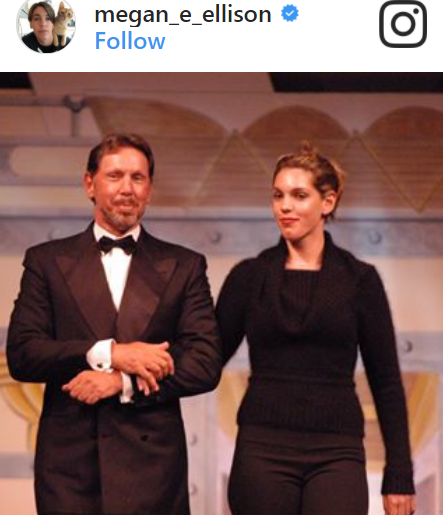 The University of California film school dropout has earned more than a dozen Academy Award nominations for producing critically-acclaimed films including Zero Dark Thirty, Her, and American Hustle. And back in 2014, Megan earned a spot on TIME’s 100 most influential people list. 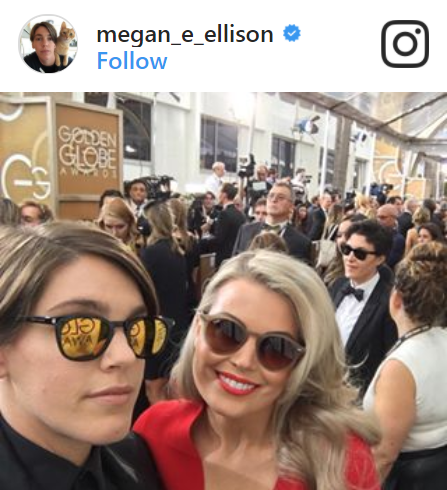 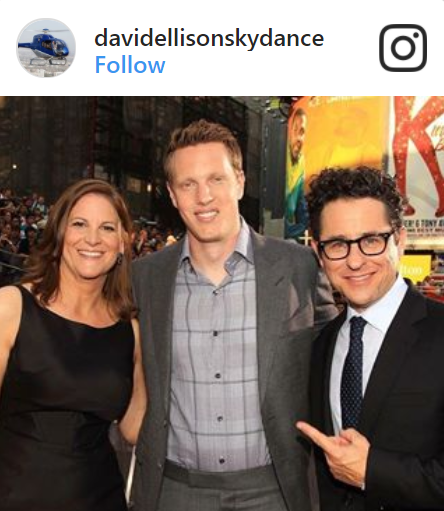 David Ellison learned how to fly one of the top-performing aerobatic airplanes before his 16th birthday and is now a licensed commercial pilot.

“An awful lot of kids who grow up with privilege do silly things,” Ellison told GQ. “David matured quickly, I think because of the flying. He knew the kind of flying he was doing, it’s not like a video game, there are no extra lives.” 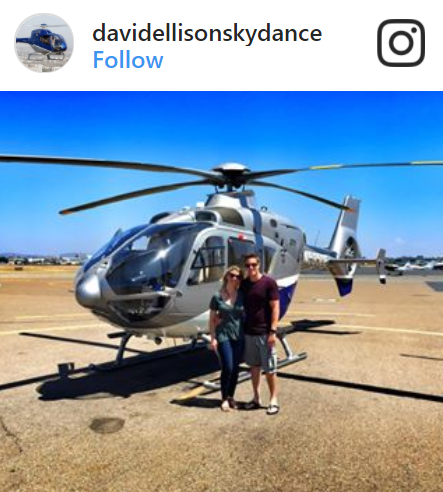 Amazon founder Jeff Bezos and his novelist wife Mackenzie have three sons and one daughter, who is reportedly adopted from China. They range in age from 12 to 17. Despite a net worth just shy of $96 billion, the Bezos “are such a normal, close-knit family, it’s almost abnormal,” family friend Danny Hillis told Vogue. 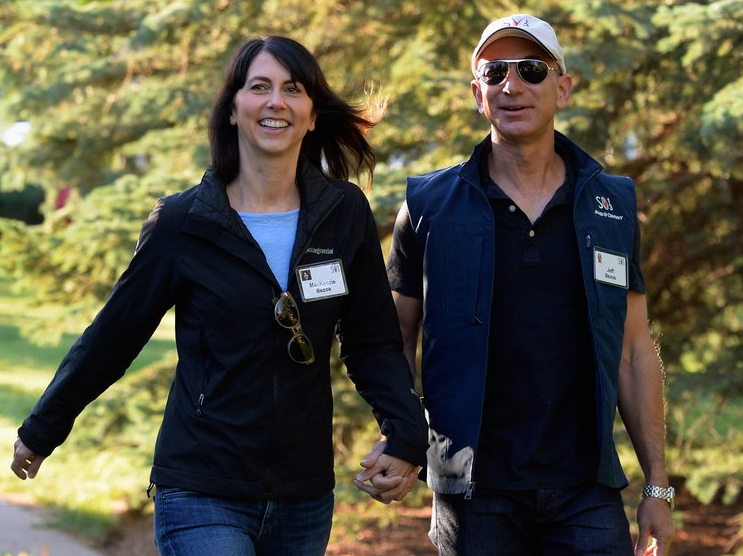 When it comes to educating their four kids, MacKenzie told Vogue the couple has tried a range of strategies, including, “off-season travel, kitchen-science experiments, chicken incubation, Mandarin lessons, the Singapore math program, and lots of clubs and sports with other neighborhood kids.”

Anne Wojcicki, the founder of genetics testing company 23andMe, shares two children with ex-husband Sergey Brin, the cofounder of Google who’s worth an estimated $47 billion. The kids, 9-year-old Benji and 6-year-old Chloe, have the last name Wojin, which is a portmanteau of their parents’ last names. New York Times report  she’s intent on keeping her kids from the “‘insanity’ of megawealth.” She’s teaching them to do laundry and cook for themselves, and she even cuts their hair. “If I’m raising kids, I need to be focused on helping implement that normalcy.”