Justin and Selena arriving at the house within minutes of each other on Sunday (October 22). The outlet also claims the former couple hung out last week!

Despite her reunion with Justin, source say that Selena and The Weeknd are still going strong and he was “fully aware” of them hanging out.

Justin Bieber and Selena Gomez broke up a few years ago after dating for nearly three years but it looks like they are still good friends. According to TMZ, Justin was spotted at Selena’s house while her boyfriend The Weeknd was on tour.

TMZ got pics of Selena walking into her Studio City pad Sunday evening… about 10 minutes after Justin arrived there in his white G-Wagon. Multiple sources tell they also hung out once last week. 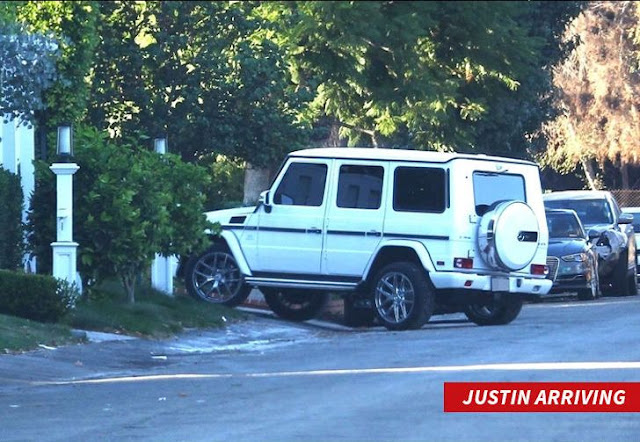 The get-together at her house was not a secret — we’re told they had mutual friends there too … and The Weeknd was fully aware of it. The only reason he wasn’t there is because he’s on tour.
As for the exes — we’re told they were at the house with their pals until at least midnight … and there was nothing romantic about it. They’ve been talking — first reconnecting around the time Selena announced she’d undergone a kidney transplant … but it’s all copacetic.

Weeknd sources dispute there was any other face-to-face meeting besides Sunday … but we’re told the singer knows Selena remains friends with Justin. 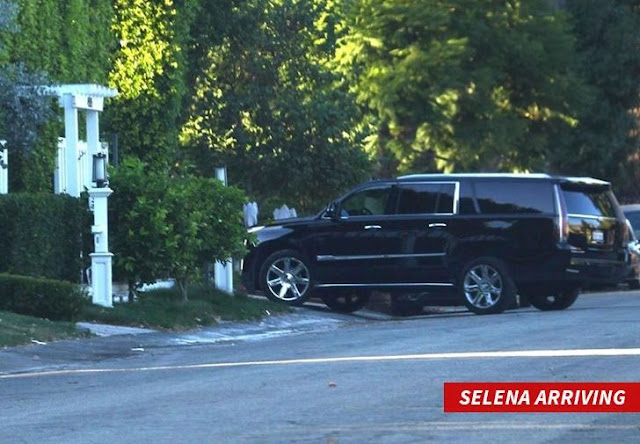 Selena Gomez and Justin Bieber appear to restore their relationship that shook the world exactly few year back. The were both hot and sweat-soaked for…

The Canadian singer, Justin Beiber and his wife, model, Hailey Baldwin locking lips together in their  new photo. The couple are very much consumed with…

The lover bird ,Justin Bieber, 24, and his wife Hailey Baldwin, 22 are living on is native country in Waterloo, Ontario, full-time now. Justin has…

The Love Yourself hitmaker, Justin Bieber has reportedly been seeking treatment for his past issues with depression and dealing with his mental health challenge. Justin…

For Justin Bieber to celebrate his wife Hailey, the Canadian singer took to his instagram page to write a heartfelt poem for her, where he…

The Canadian singer-songwriter,Justin Drew Bieber took to Instagram to passionately communicate towards racism. The singer said he spoke some hurtful words too when he was…