Blac Chyna went insane Some days back on one of the paparazzi who endeavored to take her photograph when she was leaving the club without cosmetics .

Chyna assaulted the photographer and tossed his camera on the floor. She debilitated to get her hood companions to manage him at that point went ahead to toss her water bottle at the man. 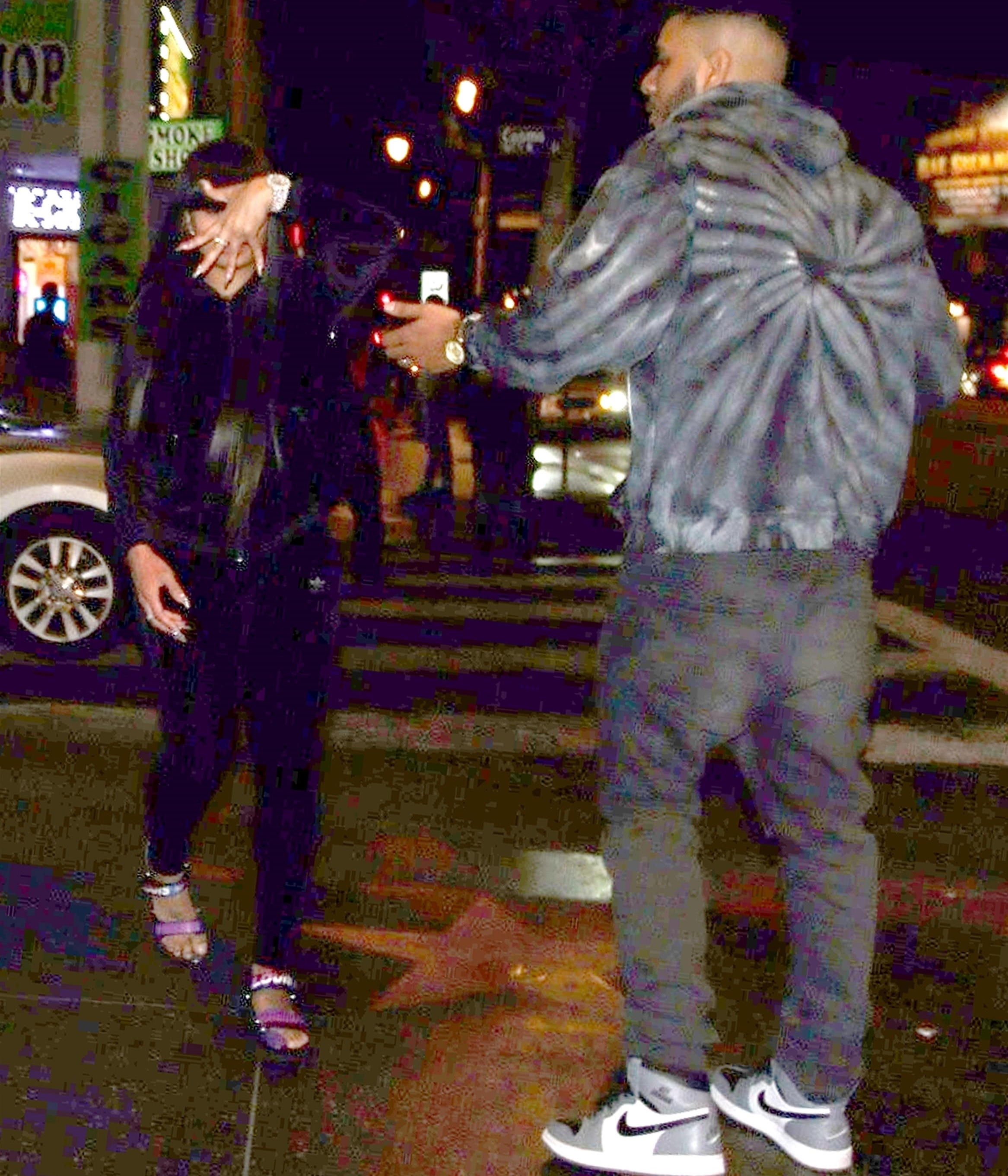 The mother-of-two, who has been accused of being physically violent towards her baby daddy, Rob Kardashian, has now apologised for her actions. She admits she was wrong and says they just caught her at a really bad time.

“I was just having a bad day. I’m only human,” she said when paparazzi stopped her as she walked out of a coffee shop and headed for her car.

She continued: “I just wanna apologise to him, it wasn’t right. I was just having a bad day but at the same time, like, i’m still human”

Watch her apology below.