The record label owner, talent manager Matthew Knowles has released a photo of his new girl group but the ladies who make up the group are grown women in their thirties, unlike most girl groups that usually consists of girls in their teens and early twenties.

Matthew, who is best known for being the manager of Destiny’s Child. He also managed his daughters Beyoncé and Solange Knowles as he catapulted to fame, has decided to start another all-female pop group. His new artistes are three women over 30 years and as soon as he released their photo, people on social media began referring to them as “Destiny’s Aunties”. 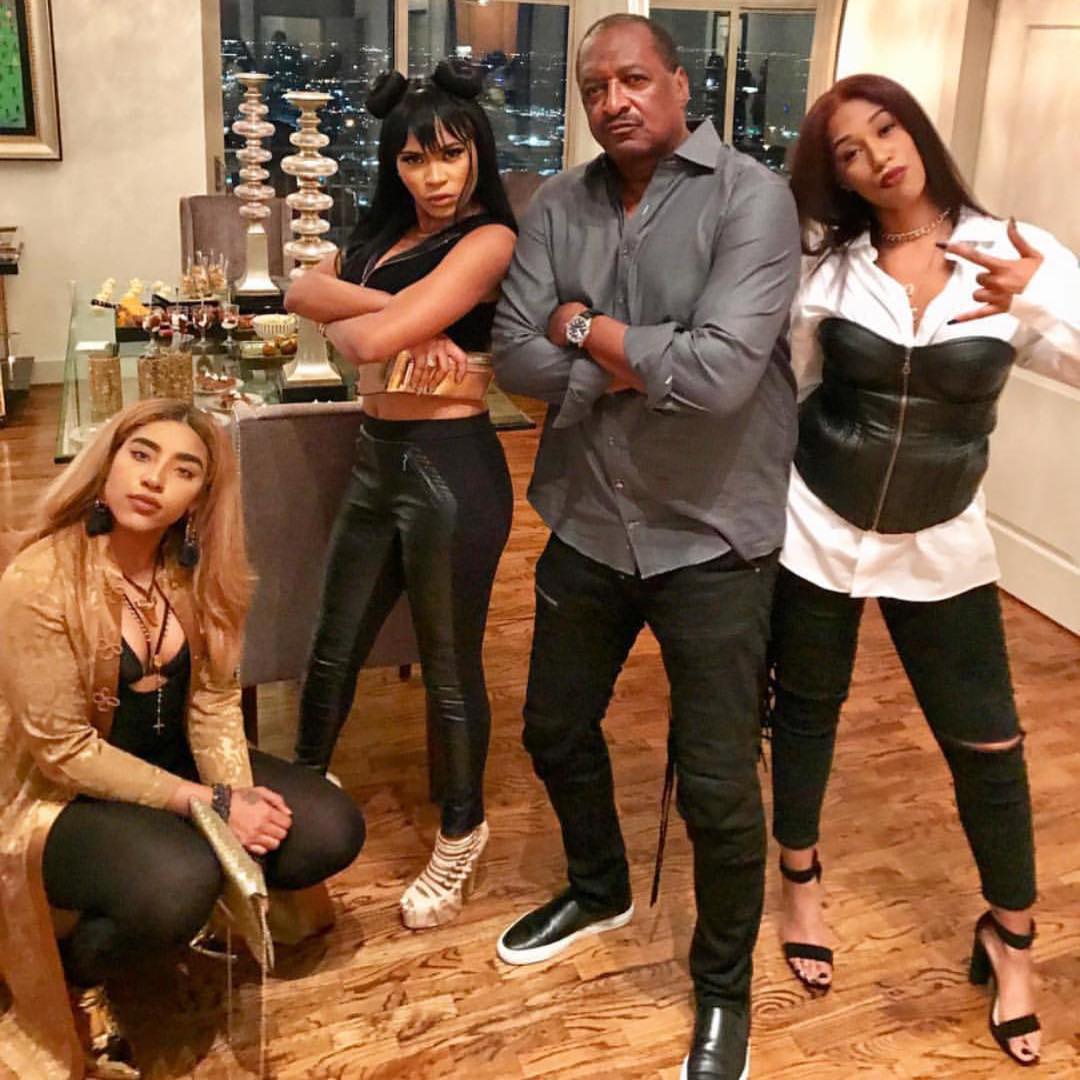 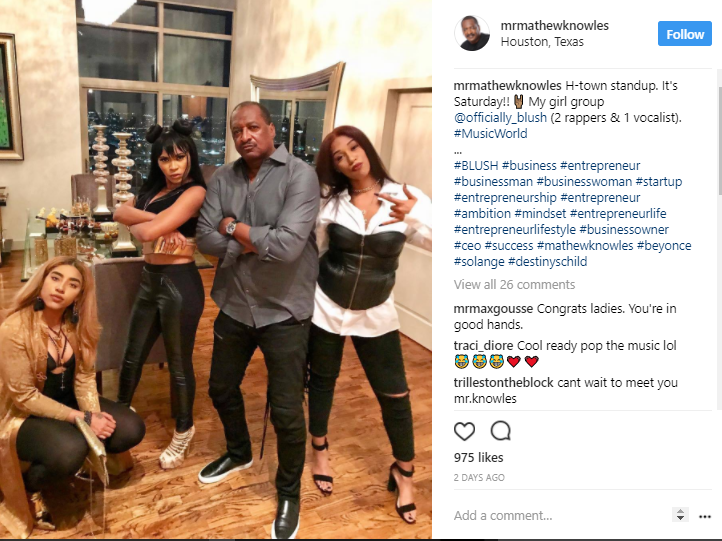 The name of the group is Blush. They refer to themselves as the Hip Hop Trio and consist of two rappers and one vocalist. They have already created an Instagram account for their group with the handle @officially_blush. 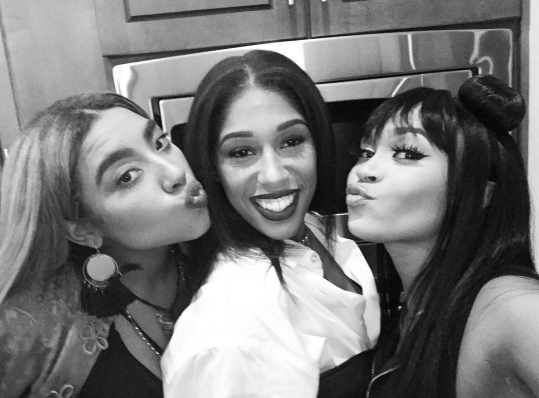